A Dozen Pet Stories That Will Make Your Day 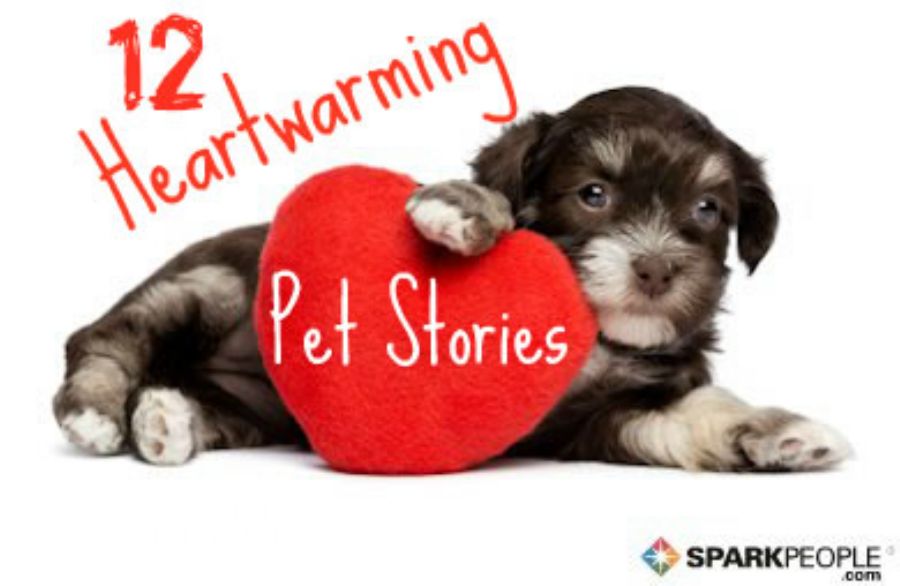 A Dozen Pet Stories That Will Make Your Day

By the members of SparkPeople

Here are a few sweet and funny pet stories from our Community to make you laugh or lift your spirits. Sometimes, when life gets stressful or difficult, all you need is a good chuckle or a heart-warming story about a furry baby to turn your day around.
Start Slideshow

"When I was growing up we had two ferrets. Those things were so energetic, wily and precocious. One of my favorite things about them (among many of their hilarious antics) was that they would steal just about anything they could get their mouths on and drag away. They had a little hiding place behind a bookshelf in the corner. We decided to clean out their nest one day and were rolling with laughter at what we found: an entire box worth of tissues, an ear of corn, a taquito, various pieces of paper, a feminine hygiene item or two and a photograph of my brother. Silly little critters!" --NWHURLEYGIRL