Click stumbled into theaters in 2006. Michael was an architect, working his tail off to support his beautifully, wise wife Donna, & their 2 kids, Ben &. Samantha. His boss, John Amber overworks & under appreciates him - dangling promotions that just don’t seem to happen. Still, he is loyal to the boss, choosing to work on projects instead of being with the family - he built half a tree house, that next got finished. 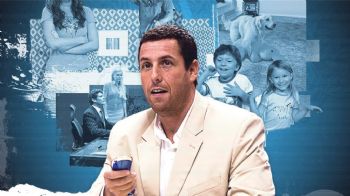 So, here’s Michael, nearly sleep walking, stumbling into Bed, Bath & Beyond, trying to get a universal remote. He had about a dozen or so remotes, but he can’t remember what remote does what. He fell asleep, & when he woke up, he was in Beyond Beyond. A strange man, Monty, gave him a universal remote, but Morty said he couldn’t return it. Michael took it home & played with it to see what happens. Oooo, he could stop reality to miss an argument, flash forward to get things done (while on his own own brain autopilot), & lots of other things.He could go back to any time & place & rewatch it again, but couldn’t change what happened.[ 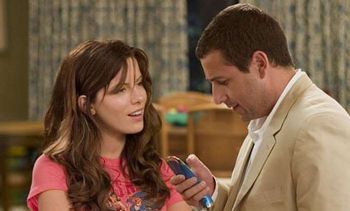 Oooo, look - he froze his wife in an argument


Oh, boy. Zip, zap, & he’s getting more stuff done. He didn’t get a promotion, so he fast forwarded to when he did - turned out to be a year later. When hhis mind snapped back to the point where he had the promotion, he found out he & the wife were in counseling, his kids have other plans, & the family dog died. He was stunned. It got worse when the remote started doing things automatically - Morty told him it had learned his preferences. Nooo! Any whiff of an argument, & he’s fast forwarded - losing more family time. 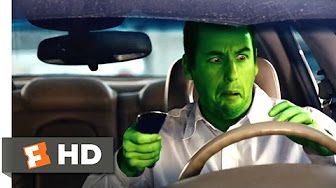 Michael did get to play with the remote & gave himself various skin tones, finally going with tan

Yada, yada, yada, the boss told Michael he was going to retire, & promised him a promotion to CEO o of International division.The remote zapped him to the actual day of the promotion - 10 years later! He.’s divorced (she’s remarried), & the kids are sullen teenagers. Michael is morbidly obese. This is not what he expected. He got to see (but not change!) bits of his life, & his brain on autopilot was a jerk. More time passes. He got into a fight wit his ex-wife’s husband, sending Michael into coma. When he woke up, 6 years later, he had liposuction to save his life (& got him back to his standard weight). 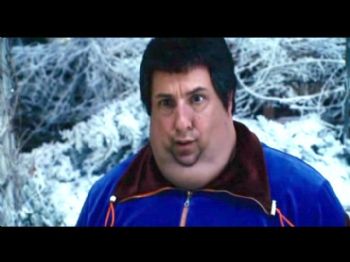 The kids are adults & calling Donna’s husband Dad. Ben works @ the firm. His father has died (& a few more family dogs). Michael wanted to go to his father’s funeral, but Morty told him He had not been there - he asked to see the last time he saw his father. Michael saw himself ignoring his elderly father. Morty told Michael he, Morty, was the Angel of Death. Michael asked to go to a happier place - zip, zap several more years, & his son, Ben, is getting married. After the wedding, Ben postponed the honeymoon to take care of something @ work. 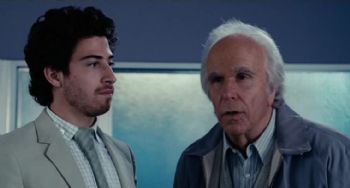 Nooo! Don’t lose you family over work! Michael had another heart attack. So, Michael had just enough time to tell Ben this last snippet of advice. Then, he woke up @ Bed, Bath & Beyond. Wow! It was all a dream! He’s still married to his beautiful Winfrey, the kiddos are preteens, his dad was strong & healthy, & the first dog is still alive. Yay! Morty tapped on a door - he told Michael he had reset his life, & gives him an improved universal remote - Do over! Michael dumped it. 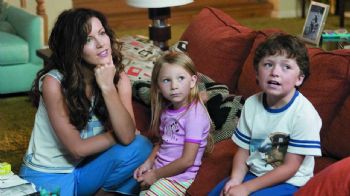 Freeze Frame, not in movie
J.Geild 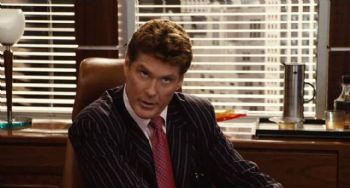 
Thursday mornin' was a hot flash-factor
Her face still focused in my mind
Test-strip proof-sheet love is hard to find
Friday night, we'll dance the spotlight grind
Stop-time heart for me if she's not mine 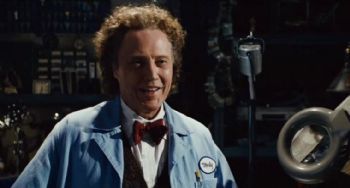 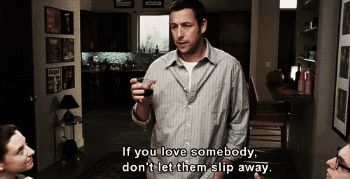 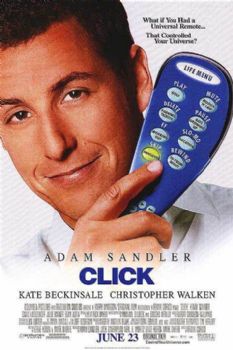 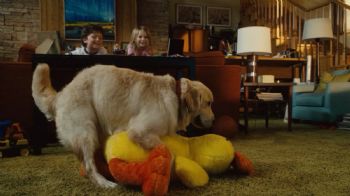