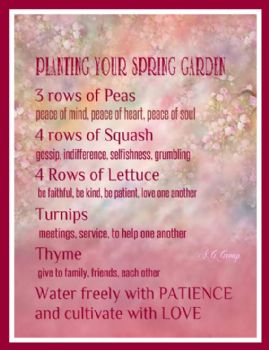 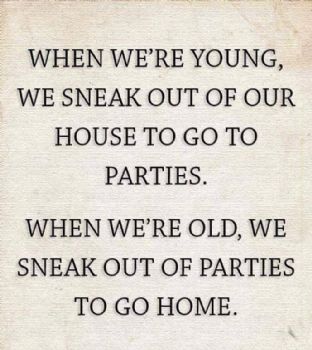 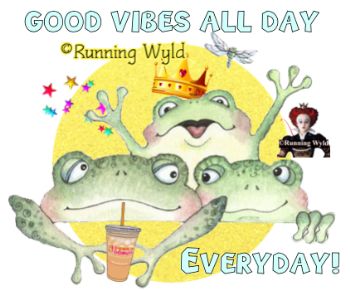 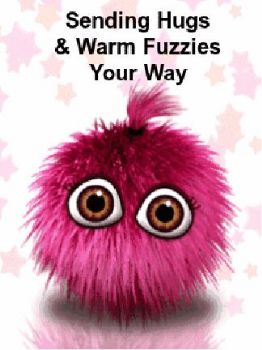 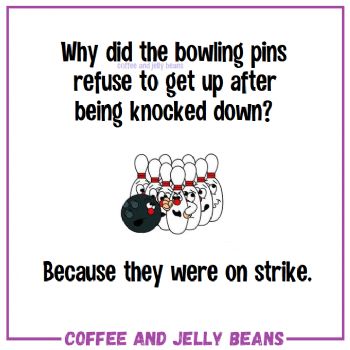 It's National Look Alike Day! For the wanna-be impersonators, pick your favorite person and be them today. Dress, talk, and act as a copy of your favorite person to emulate.
--Chinese Language Day: today is a salute to one of the 6 official languages spoken throughout the UN organizations; today celebrates the multilingualism and heritages of multiple cultures; the other languages considered official and celebrated by the UN are Russian, English, Arabic, French, and Spanish.
--International Cli-Fi Day: today is a salute to a growing genre sci-fi; from every-day-is-special: "Cli-fi is climate change fiction. It's a small slice out of the science-fiction or speculative-fiction genre. Even before we knew that our planet is slowly warming up due to human activities that release carbon emissions (burning gasoline and other fossil fuels, especially) - even before that, some authors explored global climate change in their novels. A good example is Jules Verne, who way back in 1889 wrote The Purchase of the North Pole."
--Lima Bean Respect Day: a salute to a misunderstood vegetable; the lima bean is the least eaten and the least respected of our vegetables; a very healthy legume with lots of nutrients and is a the main ingredient of succotash.
--National Cheddar Fries Day: today is a salute to what seems a fun dish but no explanation as to why or even what makes cheddar fries; there is a reference to Snuffer's Restaurant & Bar in North Texas; cheddar cheese on top of fries?
--National Pineapple Upside-Down Cake: today is a salute to a yummy version of cake; the early recipes for fruit upside down cakes were made in cast iron skillets on top of the stove; the version we're familiar with became popular in 1925 with a contest by the Hawaiian Pineapple Co. (now Dole Pineapple) for pineapple recipes; I want some.
--Volunteer Recognition Day: today is to pay tribute to those who give their time and of themselves for others; if you know a volunteer, thank them for all they do; if you are a volunteer, thank you for what you give.
--Weed Day: also known as 4/20 Day; today is a counterculture holiday chosen for April 20 because 420 the term for consumption of cannabis; the supporters hope to raise awareness of the benefits and truths of cannabis.
--In 1902, Marie and Pierre Curie isolated radioactive radium. (From bing): "The married scientific research team of Marie and Pierre Curie chemically isolate one-tenth gram of pure radium chloride, an element not naturally occurring in isolation. Their work with radium and radioactivity will lead to the first Nobel Prize awarded to a woman."
--In 1841, the first detective story is published. Edgar Allen Poe’s story, 'The Murders in the Rue Morgue', first appeared in Graham’s Lady’s and Gentleman’s Magazine. The tale was generally considered to be the first detective story.