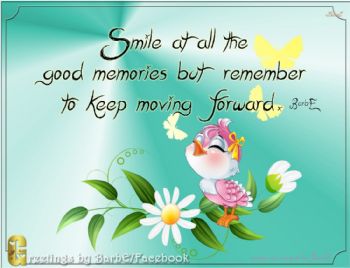 "Smile at all the good memories but remember to keep moving forward." BarbE 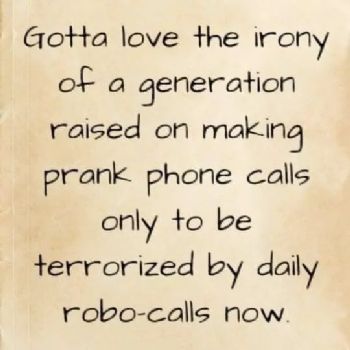 "Gotta love the irony of a generation raised on making prank phone calls only to be terrorized by daily robo-calls now." 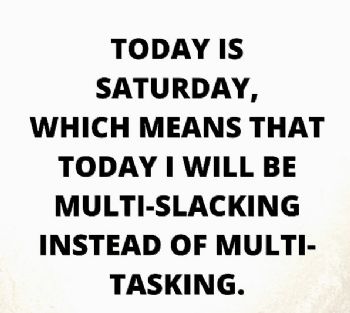 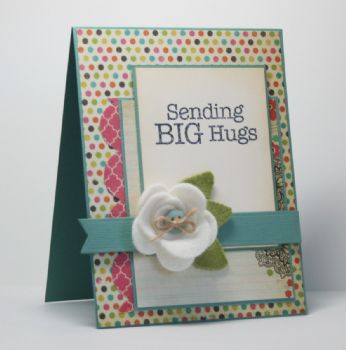 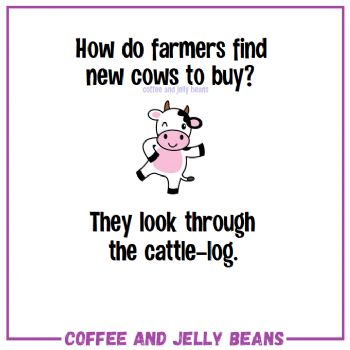 
It's Ellis Island Family Day! Today recognizes the achievements and contributions to America by the Ellis Island immigrants and their descendants. On April 17, 1907, the peak number of immigrants passing through in one day was 11, 747 people. Due to lost records from fires, there isn't a total accounting of the total number of immigrants processed during the years Ellis Island was open.
--Auctioneers Day: observed on the 3rd Saturday of April; today celebrates the quick talkers in one of the world's most ancient professions; the first auction was held about 500 BC in Babylon and the world's oldest auction house, Stockholms Auktionsverk, was established in the late 17th century.
--Bat Appreciation Day: they give us the willies, but bats play an important part to the balance of nature by keeping the bug population down and their droppings, guano, is a valuable fertilizer; the only mammal that flies, there are about 900 species of bats; many bats hibernate during the winter and would be waking up around now.
--Blah, Blah, Blah Day: today is to do the things people have been nagging you to do; think about it, get it done and no more blah, blah, blah.
--Herbalist Day: today is a salute to the profession that specializes in the medicinal use of plants; today raises awareness of the importance of herbalists in our lives and dispels misconceptions and myths about herbalists.
--Husband Appreciation Day: observed on the 3rd Saturday of April; he's your best friend, confidant, fellow world-traveler and partner in crime; tell him how much he means to you and is important to you.
--International Ford Mustang Day: the Ford Mustang was introduced at the New York World Fair April 17, 1964; the first production of 100,000 cars were sold within the first 3 months; sales would reach 418,812 before the year was over and 1 million in 18 months.
--International Haiku Poetry Day: today honors the Japanese art-form which started appearing in the mid-1600's; from daysoftheyear: "it was originally found as the opening to another form of Japanese poetry called a Rengu. It took until the mid-1600’s for Hokku, the form Haiku was found in at this time, to start appearing independently from it’s Renga and Renku roots. In the late 1800’s Hokku was renamed to Haiku when it appeared independently".
--International Raw Milk Cheese Appreciation Day: observed on the 3rd Saturday of April; today is sponsored by advocates of raw milk, kicks off their grazing season.
--Malbec World Day: today honors the Argentine Malbec wine industry; on April 17, 1853, the president of Argentina announced his mission to transform the Argentina wine industry with saplings from around the world.
--National Cheeseball Day: today is a salute to a tasty addition to any party, with crackers; today celebrates two types of cheeseballs (or cheese balls); the first type are bright orange puffed corn balls that are similar in flavor to cheese curls; airy but also crunchy, these snacks leave an orange stain on the fingers of those who eat them; the second type is molded with a softer cheese and are popular at parties, being served on trays and used as a dip for crackers; traditional cheeseballs of this variety are made with cream cheese or cheddar cheese; nuts, seeds, or dried fruit often decorate their outside,.
--National Crawfish Day: today is a salute to a variety of shellfish that is said to be one of the South's most iconic foods; also called mudbug, crayfish, ditchbug, crawpappy, crawdad and many more; many different ways to prepare; what is your favorite?
--National Kickball Day: no information as to why today, but we do have memories of playing kickball during school recess; ordinarily there would be different events/camps going on today but are probably cancelled due to the pandemic; so next year, check out your local listings if you'd like to relive your youth.
--Nothing Like a Dame Day: making reference to the iconic song from South Pacific, today honors the big, brassy, smiling-through-the-pain ladies of the theater; grab a boa and sashay like Carol Channing, Ethel Merman, Judy Garland, Barbara Streisand, and others.
--World Circus Day: observed on the 3rd Saturday of April; today commemorates circuses all around the world and their rich history and impact on society; today commemorates the family of circus performers and their unique bonds.
--World Hemophilia Day: today raises awareness for hemophilia and other bleeding disorders; today is dedicated to improving the lives of those with hemophilia, educating and lobbying for improved treatment; it is believed that 75% of people with bleeding disorders do not even know and are not receiving care.
--In 1951, the Peak District, centrally located in the Derbyshire region, became the first British national park. The park contains moorland and rocky escarpments, as well as caves and limestone gorges.
--In 1937, Daffy Duck debuted. From bing: "Daffy Duck makes his first appearance in a Looney Tunes animated short, 'Porky's Duck Hunt.' The plot has Porky Pig and his dog Rover duck hunting, where they run into sneaky Daffy, who thwarts their efforts to bag a bird. In future appearances, Daffy will lose his manic edge and become more of a put-upon everyman, er duck."