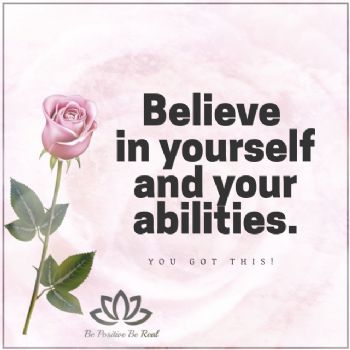 "Believe in yourself and your abilities. You Got This!" 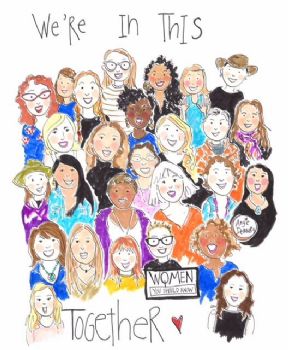 In honor of Women's History Month 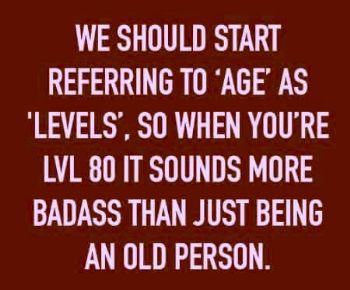 "We should start referring to 'age' as 'levels', so when you're lvl 80 it sounds more badass than just being an old person." 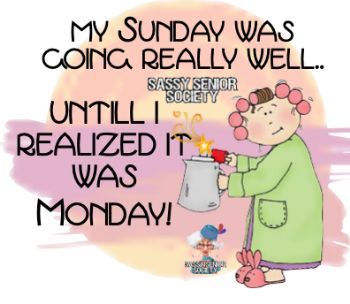 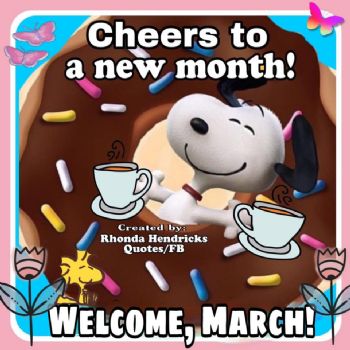 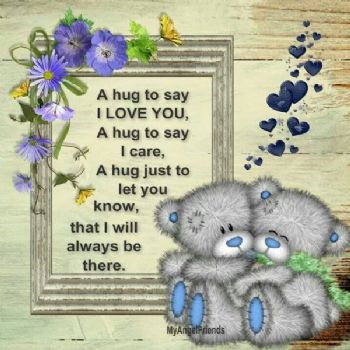 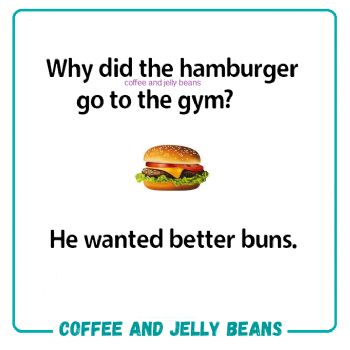 Two prostitutes were riding around town with a sign on top of their car which said: “Two Prostitutes — $50.00.”
A policeman seeing the sign stopped them and told them they’d either have to remove the sign Or go to jail.
Just at that time, another car passed with a sign saying: “JESUS SAVES.”
One of the girls asked the officer, “How come you don’t stop them?!”
“Well, that’s a little different; the officer smiled “Their sign pertains to religion.”
So the two ladies of the night frowned as they took their sign down and drove off.
The following day found the same police officer in the area when he noticed the two ladies driving around with a large sign on their car again.
Figuring he had an easy bust, he began to catch up with them when he noticed the new sign which now read:
“Two Fallen Angels Seeking Peter — $50.00.”


It's Share a Smile Day! Yes, it's hard with a mask but let a warm smile light up your eyes, especially when paired with a warm greeting.
--Asiatic Fleet Memorial Day: today honors one of the fleets of the US Navy which operated during the first half of the 20th century and mainly patrolled the Philippine Islands; much of the fleet was destroyed by the Japanese by 1942, after which it was dissolved and incorporated into the South West Pacific Area command (Seventh Fleet).
--Baby Sleep Day: today is a day to teach what every parent needs to know about their baby's sleep; the Pediatric Sleep Council will respond to questions posted on their FB page.
--Casimir Pulaski Day: observed on the 1st Monday of March; born in 1745 Poland, Pulaski became a military leader that Benjamin Franklin and Lafayette recruited him to help with the Revolutionary War; he served in the Revolutionary War with distinction and Washington made him the first Commander of the American Cavalry.
--National Barista Day: today is a fairly new celebration of the people that prepare our coffee just the way we want it; the first recorded use of the word was in 1938; coffee is a strong part of our lives and many people rely on their baristas for setting the tone for the rest of the day.
--National Dadgum That's Good Day: Masterbuilt of Columbus, GA founded National Dadgum That’s Good Day in 2015 to celebrate an appreciation for good food and company, especially signature dishes by John McLemore.
--National Fruit Compote Day: today is a salute to a yummy mixture of fruits and sugar used as a topping on many foods; sugar is cooked to make a syrup and the fruit is added in to create a syrupy sweet sauce for a variety of uses; it is thought the concoction was started in 17th century France.
--National Horse Protection Day: today is a day of awareness for the habitat and safety of all horses and for their rich history in our country; as well as being great pets, they are a beloved therapy animal, often providing support to people with disabilities, assist with important work such as policing and cattle ranching and have become a key part of some popular sports.
--National Peanut Butter Lover's Day: if you love peanut butter, this is your day; from checkiday: Peanut butter was developed in 1890 by a St. Louis physician, as a protein substitute for those with poor teeth. George A. Bayle Jr. mechanized the creation and began selling it. In 1903, a patent was given to Ambrose W. Straub for a peanut butter machine. At the 1904 St. Louis World Fair, also known as the Louisiana Purchase Exposition, peanut butter was promoted as a health food. In 1922, L. Rosefield of Rosefield Packing Co. in Alameda, California, found a way to prevent the separation and spoilage of peanut butter. He began marketing his creation as Skippy in 1932. Sliced bread was invented in 1928. It was around the early 1930s when peanut butter became a favorite sandwich spread, especially with children, and began being paired with grape jelly to make peanut butter and jelly—or PB&J—sandwiches."; it takes about 850 peanuts for an 18 ounce jar.
--National Pig Day: today honors the domesticated pig; domestication happened about 6000 years ago in China and they were brought to the New World by Hernado deSoto in 1539.
--National Wedding Planning Day: if you got engaged during these last few weeks, it's time to get started with the planning for the big day.
--Peace Corps Day: the Peace Corps were established this day in 1961 by President Kennedy; US President John F. Kennedy sent out a call to young Americans to travel to foreign lands, especially poor and developing nations, to offer humanitarian assistance; by the early 21st century, more than 200,000 will have volunteered for the Peace Corps and served in 140 countries.
--Plan a Solo Vacation Day: today is to encourage you to jump out of your comfort zone and travel by yourself; it'll broaden your horizons in ways very different from traveling with others.
--Refired Not Retired Day: today is a day to redefine retirement as a time of renewal, not ending; to make the best of life after retiring, take the time today to really think of the ways you can re-invent yourself.
--Self-Injury Awareness Day: aka Self-Harm Day; today raises awareness and educates globally to breakdown the common stereotypes regarding those who self-harm.
--Whuppity Scoorie Day: straight from cute-calendar: "Whuppity Scoorie is a traditional festival dating from the early 19th century observed by people in Lanark, Scotland to celebrate the approach of spring. Local children gather around the local St. Nicholas kirk where at 6 pm the wee bell is rung. This is the starting sign for the children to run around the church in an anticlockwise direction, making noise and swinging paper balls on strings above their heads as they run. It is no longer a race for safety reasons and to increase fairness for the younger participants. After three laps, they scramble for coins thrown by members of the Community Council who host the event. The Community Council also hosts a "Whuppity Scoorie Storytelling Festival" and art workshops after the event until March 7."; have any of our Scottish Sparkers participated in this ritual?
--World Compliment Day: a perfect complement to Share a Smile Day; today is to show extra appreciation to those we come into contact with; for today, try to give compliments to at least three people in honor of a day about the human need for recognition and appreciation.
--Zero Discrimination Day: today is an UN initiative to combat all forms of discrimination, highlighting discrimination against those with HIV and AIDS.
--In 1896, French physicist Henri Becquerel discovered radioactivity while trying to prove his erroneous theory that phosphorescent uranium salts absorb sunlight and reemit it as X-rays.