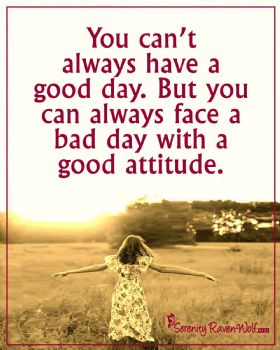 "You can't always have a good day. But you can always face a bad day with a good attitude." 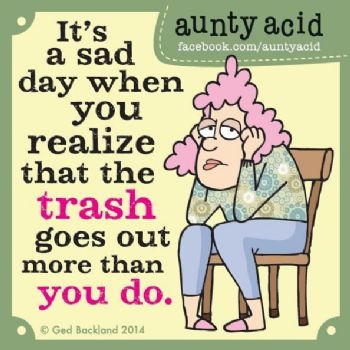 "It's a sad day when you realize that the trash goes out more than you do." 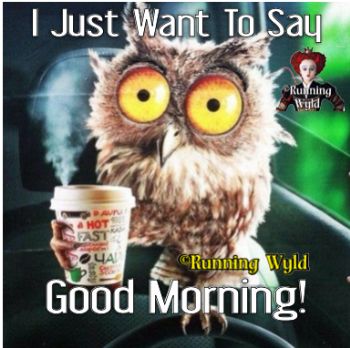 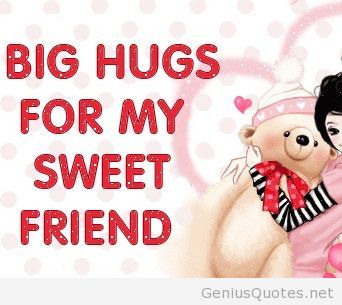 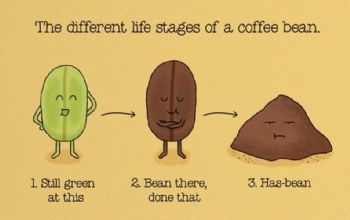 An elderly woman had just returned to her home from an evening of church services when she was startled by an intruder. She caught the man in the act of robbing her home of its valuables and yelled, "Stop! Acts 2:38 (Repent and be baptized, in the name of Jesus Christ so that your sins may  be forgiven.)  The burglar stopped in his tracks.  The woman calmly called the police and explained what she had done. As the officer cuffed the man to take him in, he asked the burglar, "Why did you just stand there? All the old lady did was yell a scripture to you." "Scripture?" replied the burglar.  "She said she had an ax and two 38's!"


It's Let's All Eat Right Day! To celebrate the birthday of influential nutritionist Adelle Davis (1904), pay closer attention to your food source and minimize the additives. Even by the 1940's & 50's, Ms. Davis was warning about the detrimental effects of additives in our food.
--Digital Learning Day: observed on the last Thursday of February; today is a day to salute the importance of digitalization in education and how it has enhanced the learning process beyond the textbooks; with the restrictions on the schoolrooms due to the pandemic, our kids would be even further behind if they didn't have digital learning.
--Introduce a Girl to Engineering Day: observed on the Thursday of National Engineers Week, usually the 3rd full week of February; today is a day to inspire girls to consider an engineering field.
--National Chili Day: observed on the 4th Thursday of February; defined as a spicy stew with meat and tomatoes, there are so many variations influenced by location and culture; some feel it should have beans and there are those that disagree; what's your favorite version of chili?
--National Chocolate-Covered Peanuts Day: today is a salute to a yummy snack; the original covered peanuts were Goobers in 1925 and the peanut M&M's came out in 1954; they were tan until 1960 when colors were introduced.
--National Clam Chowder Day: today is a salute to all versions; just a day to enjoy any form of clam chowder as there are so many variations based on location and culture; originally considered a poor man’s food, the first chowders were fish stews made from vegetable and fish stewed in a large pot or cauldron.
--National Toast (UK) Day: observed on the last Thursday of February in the UK; from nationaltoday: "National Toast Day was started in 2014 by The Tiptree World Bread Awards to celebrate toast and all the breads we make it with. While the organization is in the UK, the day has found a following in the United States. But it is so very versatile. It carries a multitude of jams, jellies, marmalades and fruit compotes. We don’t stop there. Toast transports proteins and veggies, sprouts and soaks up sauces and drippings. Perhaps we have overlooked the necessity of toast, and it shall have its due. We’re able to toast it to a variety of shades pleasing everyone. Whether we lightly toast it or char it to a dark crisp, it serves as a perfect medium for building breakfast or sandwiches. It accepts seasoning quite well, too. Add butter, gee, avocado or honey. It doesn’t matter your preference. Cinnamon and sugar? Well, it might depend on your mood. Or perhaps the bread you have on hand. Is it cinnamon raisin bread or whole wheat? Do you only have two ends left? Some think those are the best kinds of toast. Others well, you can’t teach everyone the best kinds of toast making. Raise a toast to your toast.  Be it burnt to a crisp or golden brown, honor your toast."
--Purim: a Jewish holiday that starts at today's sunset; Purim commemorates the saving of Jewish people from king Haman who was going to kill the Jewish people; they were saved by others including Esther and the story is in the Book of Esther.
--Quiet Day: also known as Don't Utter a Word Day; today is about lowering the noise level for a healthier and more relaxed life; pay attention to the sources of noise around you and see what you can do to minimize the effect upon you.
--The Great American Spit Out Day: observed on the Thursday of the 3rd full week of February; similar to the Great American Smoke Out, today is to raise awareness of the harmful effects of smokeless tobacco such as the loose-leaf, chew, plug, and snuff; today encourages user to give up the habit as it is just as harmful as cigarettes.