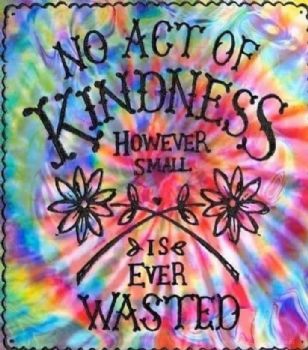 "No act of kindness however small is ever wasted." 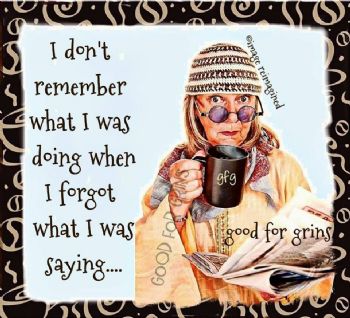 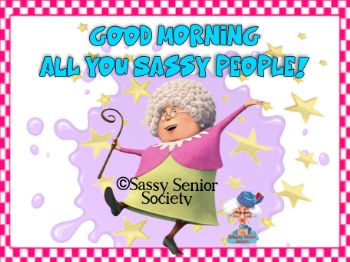 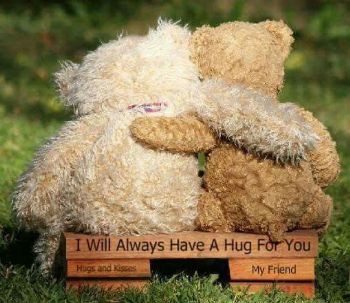 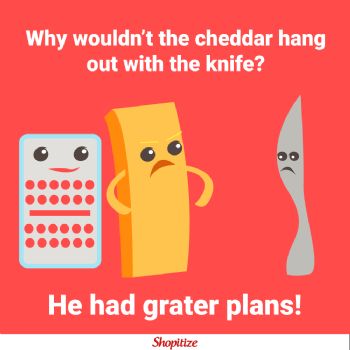 A neighbor was watching a little boy playing with a ball and bat in his backyard. "I'm the greatest hitter in the world" the boy exclaimed as he threw the ball into the air. He swung with all his might but missed the ball and fell down himself. "Strike One" he says as he gets up. He throws it up again and swings. Again the ball falls to the ground with a thud. "Strike Two" he yells still undeterred. "I'm the greatest hitter in the world" he says as he swings once again hitting only air as the ball falls to the ground. This time he dances around the backyard as he yells "Strike Three.... I'm the greatest pitcher in the world!"

It's Twin Peaks Day! It's when Special Agent Dale Cooper spoke, "Diane, 11:30 am, February 24th; Entering Twin Peaks." The rest is history of a quirky TV series that became cultish.
--Inconvenience Yourself Day: observed on the 4th Wednesday of February; today is about putting others first and having a positive affect on their lives, to be more attentive.
--National Tortilla Chip Day: today is a salute to a snack made from pieces of corn tortilla, baked or fried, white or blue corn; so many ways to be enjoyed as a snack and as an ingredient to southwestern fare.
--National Trading Card Day: today is a salute to a fun hobby; trading cards are made of cardboard or thick paper, has a picture of a person or object, real or mythical; the early trading cards were of sports figures with the first baseball cards coming out in the 1860's; nowadays we have Pokémon cards and magical cards; some of the different cards have become quite valuable depending upon scarcity.
--Pink Shirt Day: aka Pink Day; observed on the 4th Wednesday of February; from daysoftheyear: "Pink Day is a day dedicated to beating the bullies and breaking the cycle that creates and perpetuates this damaging behavior in schools. Pink Day was established in 2007 after a pair of students, David Shepherd and Travis Price, saw one of their fellow students at Central Kings Rural High School being bullied for no other reason than that they were wearing a pink shirt. In a stroke of brilliance, these two got together and decided to show support for the student and take a stand against bullying by getting everyone at their school to wear a pink shirt the next day."
--World Bartender Day: a day for those special people who can be best friend and therapist, rolled up into one; they have to be very flexible as they deal with all kinds of people and varying situations; the role of bartender goes back to ancient times but it was usually the innkeeper who poured the drinks
--Today is the birthday of Wilhelm Grimm (1786) who wrote, with his brother Jacob, the Brothers Grimm fairy tales. Snow White, Cinderella, the Frog Prince and many more are based on their works which were, sometimes, very dark.