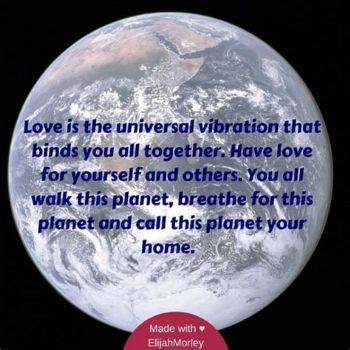 "Love is the universal vibration that binds you all together. Have love for yourself and others. You all walk this planet, breathe for this planet and call this planet your home." Elijah Morley 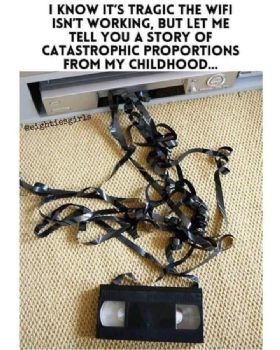 "I know it's tragic the Wi-Fi isn't working, but let me tell you a story of catastrophic proportions from my childhood." 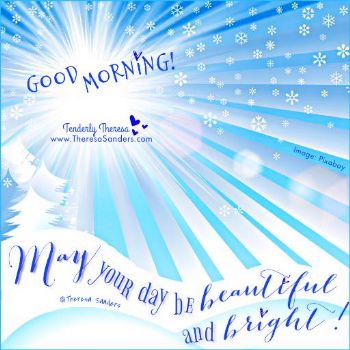 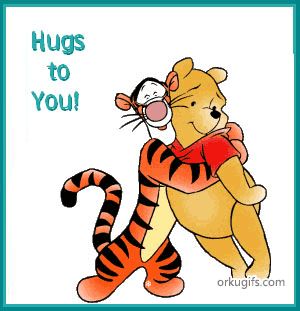 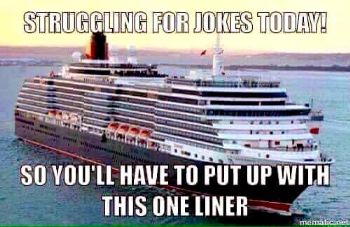 
It's World Spay Day! Today reminds us of the importance of spay/neuter programs to cut down the overpopulation of pets and to prevent overcrowding in the pet shelters. These programs save lives in the long run whether for pets or the feral with the TNR (trap, neuter, return). Observed on the last Tuesday of February, today is a timely reminder to spay/neuter our own pets and to contribute to programs that donate their services to all animals.
--Curling is Cool Day: that odd-looking ice sport actually has a rich history and lots of facts; one of the oldest team sports, curling uses heavy granite stones of 44 lbs. to slide down the ice on a small rectangle of ice towards the targets which are 4 concentric circles; the game started in Scotland during the 1500's on ponds and lakes.
--Diesel Engine Day: today commemorates when in 1893, Rudolf Diesel received the patent for the diesel engine which burns fuel oil, not gasoline, and has compressed air in the cylinders instead of a spark.
--International Dog Biscuit Appreciation Day: aka Dog Biscuit Day; we walked the dog yesterday, so today is about the treat/reward; in 1907, American inventor Carleton Ellis created the bone-shape concept--apparently shape does matter to the dogs--and the treat evolved further till, in 1915, it was manufactured as Milk-Bones; you can google the history if you want more, but I felt it was kind of like sausage, you might not want to know.
--Iwo Jima Day: today is a second celebration associated with the Battle of Iwo Jima; the battle began on February 19, 1945 when the Marines landed on Iwo Jima to seize the island from the Japanese fighters; on February 23, 1945, the Marines captured Mt. Suribachi on the south side of the island and raised the American flag, caught on the famous photos; the battle would rage for another 4 weeks plus as the Marines fight to capture the northern side of the island.
--National Banana Bread Day: we don't need to say much about a great way to use up over-ripe bananas; banana bread has been called quick bread and came to the US in the 1870's.
--National Rationalization Day: do you give yourself excuses for when you're doing one thing and should be doing another, such as on the computer when you should be making dinner?; that's rationalization and this is your day to feel free to rationalize all you want.
--National Tile Day: not a lot of info, so I suspect this one was started by the industry; today is a day to appreciate the sturdy tile we use in our homes for its sustainability and durability.
--Play Tennis Day: first played in Birmingham, England, around 1859-1865, tennis has its origins in a French game of the 12th century, jeu de paume (game of the palm) where the player lobs the ball from his palm. The game has been through many variations over the centuries, often because of royalty.
--World Understanding and Peace Day: today is an annual observation by the Rotary club on the Rotary's birthday (1905) for ways to contribute to world peace.
--In 1836, the Battle of the Alamo began when Mexican general Santa Ana lead 1,500 men in a siege against US colonel William Travis' much smaller Texian force garrisoned behind the walls of the Alamo Mission. The 13-day siege will end in death for all the Texians and inspire calls for vengeance in what will prove a turning point in the Texas Revolution.
--In 1954, Pittsburgh elementary school students are the first group to receive Dr. Jonas Salk's new polio vaccine. The disease that for centuries has paralyzed and killed millions will be almost eradicated by the end of the 20th century.
--In 1455, the Gutenberg Bible was produced using Johannes Gutenberg's invention, the moveable type printing press. Forty-eight copies of the original pressing will survive to the 21st century, and be sought after as immensely valuable collectibles.