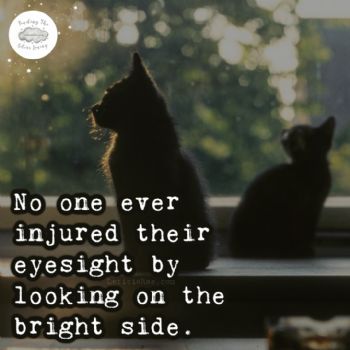 "No one ever injured their eyesight by looking on the bright side." 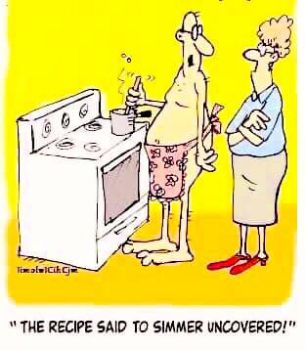 "The recipe said to simmer uncovered!" 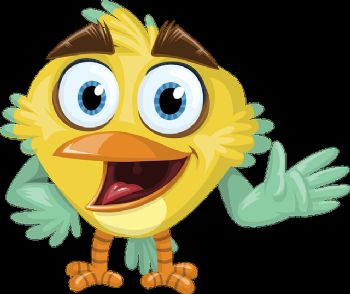 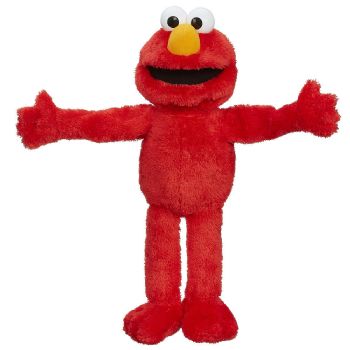 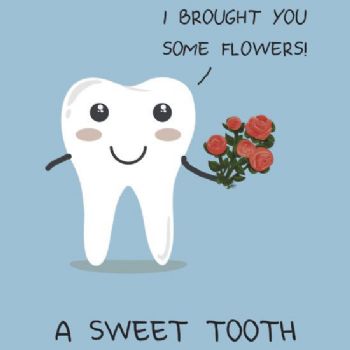 A proud and confident genius makes a bet with a regular Joe. The genius says, "Hey, every question I ask you that you don't know the answer, you have to give me $5. And if you ask me a question and I can't answer yours I will give you $5,000." The guy says, "Okay." The genius then asks, "How many continents are there in the world?" The guy doesn't know and hands over the $5. The guy says, "Now my ask: what animal stands with two legs but sleeps with three?" The genius tries and searches very hard for the answer but gives up and hands over the $5000. The genius says, "Dang it, I lost. By the way, what was the answer to your question?" The regular guy hands over $5.

It's Computer Security Day! A day to remind us to make stronger passwords, update our spy- and malware protection programs and to backup our data.
--Cider Monday: today was created to offset Cyber Monday and draw people in to brick-and-mortar places such as bookstores with offers of free cider; be sure to check your local paper for ads of the small shops around you, in case they're not open due to the pandemic.
--Cities for Life Day: today is a movement that supports the abolition of the death penalty around the world; commemorates this day in 1786 of the first abolition decree by an European state, the Grand Duchy of Tuscany.
--Cyber Monday: celebrated on the Monday after Thanksgiving; today is a day that is supposed to be full of discounts for the online Christmas shopping; go ahead and shop online, after visiting a local shop for the cider, but it's probably better if you do it from home instead of from work.
--National Blue Beanies Day: today is about internet accessibility for the handicapped; from cute-calendar: "The day annually celebrates web standards and web accessibility. Since 2006 people around the world change their profile photos on this day and show themselves with blue beanies. The day aims to raise the awareness of the importance of web accessibility. Web designer Jeffrey Zeldman wrote a book about web standards and wears a blue beanie on the cover. This picture inspired the inventors of the Blue Beanie Day to choose a blue beanie as a sign of web accessibility. They now try to get everyone to take a selfie with a blue beanie and spread the word every year on November 30th. Who does not have blue beanie can also digitally paint or paste one into the picture. Web accessibility does not only affect people with disabilities. It is also important to provide internet access to all people regardless of their technical capabilities. This includes, for example, the use of the internet via text-only browsers. Also, age-related limitations as poor eyesight issues should be considered."
--National Mason Jar Day: today salutes that staple of canning which was patented this day in 1858 by John Landis Mason; before his style with the screws, canning jars were sealed with wax which didn't always hold
--National Methamphetamine Awareness Day: today raises awareness of the devastating impact of the drug on the users and their families; supports networks and education for prevention and treatment.
--National Mousse Day: a tip of the hat to that frothy dessert; originally from France, mousse means "foam" and can be sweet or savory; the sweet is usually made with whipped cream while the savory can be made from meats, cheese, or vegetables.
--National Personal Space Day: a new holiday started by givespace and uses that peach as their symbol; from their website: "National Personal Space Day reminds us to be kind, yet effective in communicating the personal space boundary we need, and to respect the personal space boundaries of others. The Peach symbol can help to signal without saying a word or help to start the conversation with those you love. Wear the Peach to raise your own voice. Share the Peach to raise the voice of a friend or loved one."
--Perpetual Youth Day: a day to honor Dick Clark's birthday; host of the American Bandstand for decades, Dick Clark did seem to be perpetually young.
--in 1982, Michael Jackson released his "Thriller" album. From timeanddate: "Thought to be the best selling album of all time, the album, which had 9 tracks, won 8 Grammy Awards, including the award for Album of the Year in 1984."
--In 1782, representatives from the United States and Great Britain sign an initial peace agreement to end the Revolutionary War. These peace articles establish US independence and borders, and will later be formalized as the 1783 Treaty of Paris.
--In 1872, the first official international soccer match is played in Scotland; the Scottish and English national teams play in the town of Patrick, near Glasgow, Scotland; the game ends in a draw.