Home for the Holidays

Home for the Holidays was where Claudia was reluctantly going for Thanksgiving 1995. Claudia, a single mom, art restorer who had just been laid off. As her daughter Kitt dropped her off @ the Chicago airport, she informed her mom she & boyfriend were going to have sex. Oh, there’s your plane ... gotta go, mom. Claudia had a large family that put the fun into dysfunctional. Claudia’s parents, Adele & Henry, picked her up in Baltimore, MD.When Claudia mentioned she was thinking of looking for a new job, her mom immediately figured out Claudia didn’t have a job. Tommy, Claudia’s younger brother, was the only one that she told about her no job status (budget cuts). Tommy arrived that evening with a friend, Leo. Claudia thought Leo was Tommy’s new boyfriend. (Excellent, not). 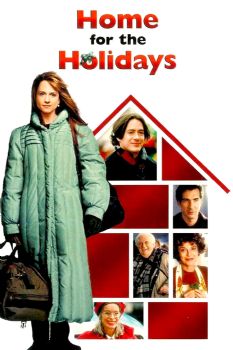 More family members arrive the next day Aunt Glady arrives, she used to be a very intelligent, but seems to getting dementia. Claudia’s sister, Joanne & her family arrive. The next day is Thanksgiving - let the games begin! Aunt Glady says she loves Henry. Tommy managed to dump the turkey over aJoanne. He start making annoying bad jokes. Joanne tells the family that Tommy married his boyfriend, Jack, several months before. Adele leave the table, Claudia tries to comfort her. After the meal, the annual family football game starts with the guys. Tommy is washing all the cars. Yada, yada, yada, Walter (BIL) & Tommy get in a fight, Henry sprays them both with the hose. Walter grabs his family, drives off going home, soap suds & all. Jack calls the house, Henry wishes Jack & Tommy the best. 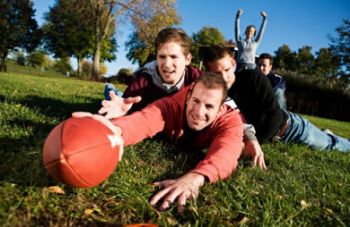 Later, Adele had Claudia take Glady home, then take leftovers to Joanne & family. Claudia & Joanne chat. her. Joanne says, "If I just met you on the street...if you gave me your phone number, I’d throw it away." Claudia responds "We don’t have to like each other, we're family".
Driving home, Leo tells Claudia Tommy had shown him her picture. More chatting. Claudia the next dayShe got on her flight, Leo sat down next to her. BTW, Kitt (daughter) said she & BF were not intimate. 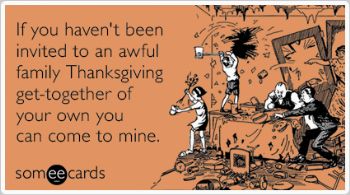 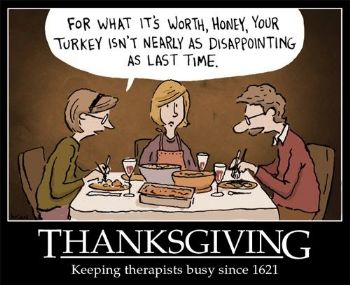 It’s Not Unusable, Tom Jones
Use in movie 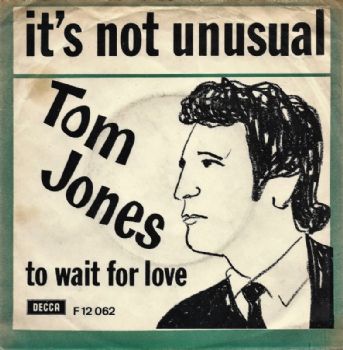 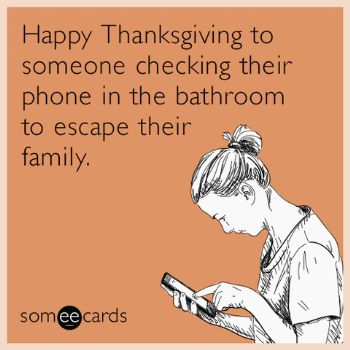 It's not unusual to go out at any time
But when I see you out and about, it's such a crime
If you should ever want to be loved by anyone
It's not unusual, it happens every day, no matter what you say 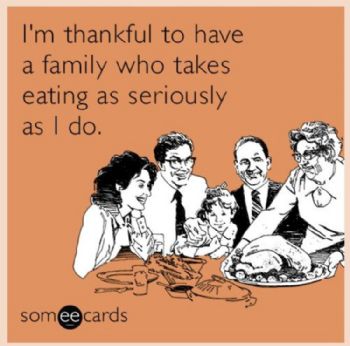 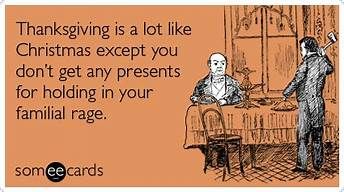 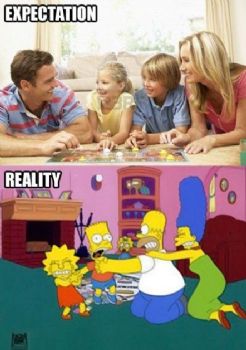