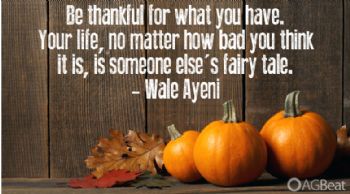 "Be thankful for what you have. Your life, no matter how bad you think it is, is someone else's fairy tale." Wale Ayeni 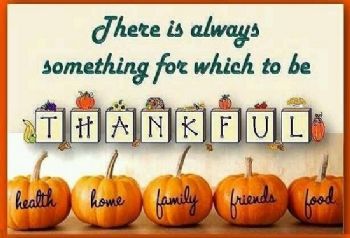 "There is always something for which to be thankful. Health Home Family Friends Food" 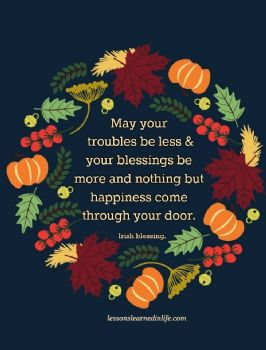 "May your troubles be less and your blessings be more and nothing but happiness come through your door." Irish Blessing 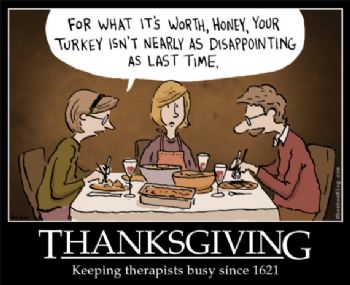 "For what it's worth, honey, your turkey isn't nearly as disappointing as last time." Thanksgiving: Keeping therapists busy since 1621. 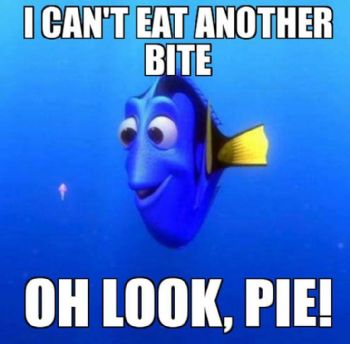 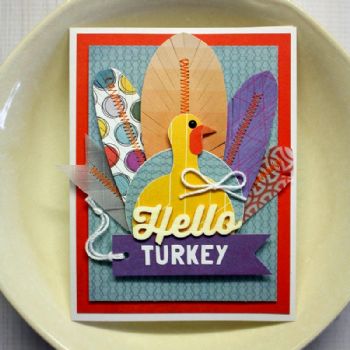 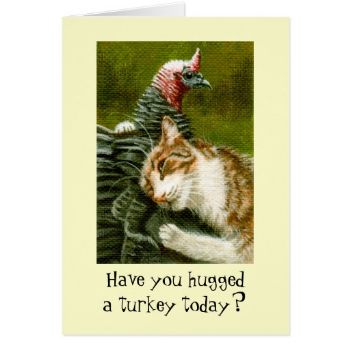 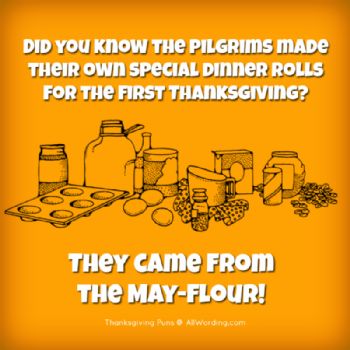 1) My family told me to stop telling Thanksgiving jokes, but I told them I couldn't just quit "cold turkey."
2) A lady was picking through the frozen turkeys at the grocery store for Thanksgiving Day, but she couldn't find one big enough for her family. She turned to the stock boy and asked, "Do these turkeys get any bigger?" "No, ma'am," he replied. "They're dead."
3) Amy: Mom wants you to help us fix Thanksgiving dinner.
Dad: Why? Is it broken?
4) I was going to serve sweet potatoes with Thanksgiving dinner, but now that I sat on them, I'm serving squash.
5) Q: What did the hipster say the day after Thanksgiving?
A: I liked the leftovers before they were cool.
6) Q: If Pilgrims were alive today, what would they be known for?
A: Their age!
7) Q: What do you call a turkey on the day after Thanksgiving?
A: Lucky.
8) Thanksgiving is the only holiday where you eat the mascot.
9) Q: What do you call a stuffed animal?
A: You, after Thanksgiving.
10) Q: If April showers bring May flowers, what do May flowers bring?
A: Pilgrims.
11) Q: If Pilgrims traveled on the Mayflower, what do college students travel on?
A: Scholar ships.
12) Q: What do you get if you divide the circumference of a pumpkin by its diameter?
A: Pumpkin pi.
13) Q: What happens when you're too harsh on cranberries and make them sad?
A: They turn into blueberries.
14) Q: What's the difference between Election Day and Thanksgiving?
A: On Thanksgiving, you get a turkey for the day. On Election Day, you get a turkey for four years.
15) Q: What would you get if you crossed a turkey with an octopus?
A: Enough drumsticks for everyone.

Happy Thanksgiving! Celebrated today in America, a day of family and friends! A day to count our blessings and to be a blessing to others! An annual event since the Pilgrim Colony and observed on the 4th Thursday of November since 1863.
--Family Health History Day: observed on the 4th Thursday; today is a day to remind us to learn the health history of our family members, especially the older ones, and to make sure everyone is taking care of themselves.
--Good Grief Day: today is to celebrate the comic strip "Peanuts" by Charles Schulz which ran from 1950-2000, ending the day after Schulz died; Schulz had created a similar strip called "Li'l Folks" which ran from 1947-1950.
--National Cake Day: from checkiday:
National Cake Day celebrates the popular baked sweet dessert. Common cake ingredients include flour, sugar, eggs, butter or margarine, a liquid, and a leavening agent such as baking soda or baking powder. Fruits, nuts, cocoa, and extracts such as vanilla are often added, and cakes are often iced and decorated. The word "cake" is derived from an Old Norse word, "kaka". In ancient Greece, cake was called "plakous", and was baked with eggs, milk, nuts, and honey. In ancient Rome, butter, eggs, and honey were added to basic bread dough. Early cakes in England were almost identical to bread except they were round and flat and were turned over once when being cooked. In general, until the 19th century, cakes were large and baked in pans that resembled bread loaves. When modern bake ovens came about around 1870, lighter cakes with baking powders and baking sodas began being made. Layer cakes—with layers of filling between cake—also began being popular in the 1870's.
During the Great Depression, at a time when there was a need for easily made food for many people, cake mix was patented, making cake a mass produced good instead of a bakery specialty. During the post war era, as the economy boomed, General Mills and Pillsbury came out with cake mixes, and marketed them for their convenience, especially to housewives. By the end of the 1950's, half of cakes were made from mixes. As cakes became easier to bake, housewives began being more creative with frosting.
There are innumerable types of cakes, such as butter cakes, sponge cakes, chiffon cakes, chocolate cakes, coffee cakes, and yeast cakes. Some are defined by their shape, such as Bundt cakes and layer cakes. Cakes are commonly served for birthday parties, weddings, and anniversaries.
--National Day of Mourning: observed on the 4th Thursday; today is annual protest organized Native Americans to mourn their Native ancestors and the struggles of the Native Americans; also known as Unthanksgiving Day.
--Turkey-free Thanksgiving Day: observed on Thanksgiving; for the vegans and vegetarians, there are alternatives to the usual turkey such as Tofurkey which is actually pretty good.
--In 1942, "Casablanca" premiered, starring Humphrey Bogart and Ingrid Bergman. Play it again, Sam. From timeanddate: "The classic movie starring Ingrid Bergman and Humphrey Bogart won 3 Oscars – Best Picture, Director and Adapted Screenplay. The film, which is set during the Second World War, follows the life of Rick Blaine, a former freedom fighter and a club owner in Casablanca, Morocco, who has to choose between his love for a woman, Ilsa Lund, and saving her husband from the Nazis."
-- In 1865, "Alice in Wonderland" was first published, written by Charles Lutwidge Dodgson, pseudonym Lewis Carroll. Alice was based on a real little girl named Alice Liddell.