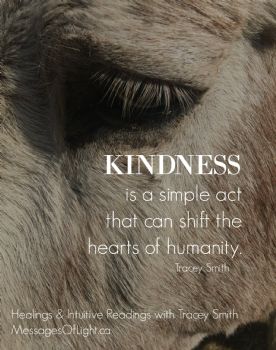 "Kindness is a simple act that can shift the hearts of humanity." Tracey Smith 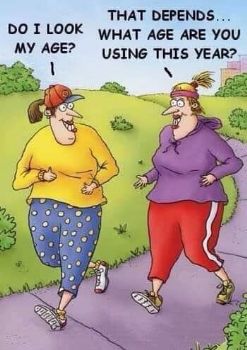 "Do I look my age?" "That depends…what age are you using this year?" 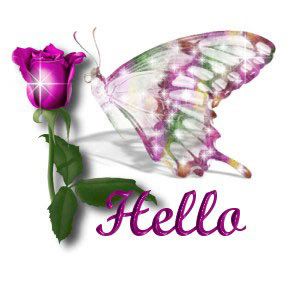 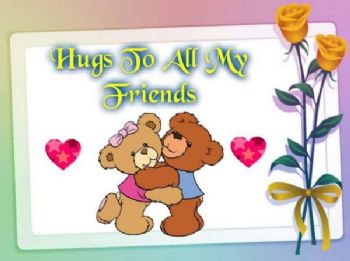 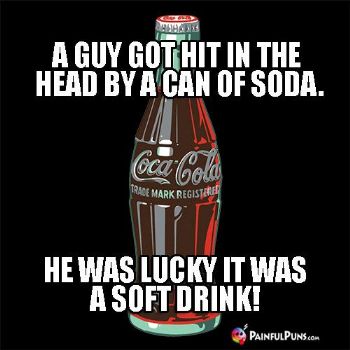 HOW DO COURT RECORDERS KEEP STRAIGHT FACES????
These are from a book called Disorder in the American Courts and are things people actually said in court, word for word, taken down and published by court reporters that had the torment of staying calm while the exchanges were taking place. [Part 3 of 3]
13. ATTORNEY: Can you describe the individual?
WITNESS: He was about medium height and had a beard
ATTORNEY: Was this a male or a female?
WITNESS: Unless the Circus was in town I'm going with male.
14. ATTORNEY: Is your appearance here this morning pursuant to a deposition notice which I sent to your attorney?
WITNESS: No, this is how I dress when I go to work.
15. ATTORNEY: Doctor , how many of your autopsies have you performed on dead people?
WITNESS: All of them. The live ones put up too much of a fight.
16. ATTORNEY: ALL your responses MUST be oral, OK? What school did you go to?
WITNESS: Oral...
17. ATTORNEY: Do you recall the time that you examined the body?
WITNESS: The autopsy started around 8:30 PM
ATTORNEY: And Mr. Denton was dead at the time?
WITNESS: If not, he was by the time I finished.
18. ATTORNEY: Are you qualified to give a urine sample?
WITNESS: Are you qualified to ask that question?
And last:
ATTORNEY: Doctor, before you performed the autopsy, did you check for a pulse?
WITNESS: No.
ATTORNEY: Did you check for blood pressure?
WITNESS: No.
ATTORNEY: Did you check for breathing?
WITNESS: No..
ATTORNEY: So, then it is possible that the patient was alive when you began the autopsy?
WITNESS: No.
ATTORNEY: How can you be so sure, Doctor?
WITNESS: Because his brain was sitting on my desk in a jar.
ATTORNEY: I see, but could the patient have still been alive, nevertheless?
WITNESS: Yes, it is possible that he could have been alive and practicing law.


It's International Day for the Elimination of Violence Against Women! I do yearn for the day when we don't need days like this! Today is an UN program to keep reminding the world to stop beating and bullying women. The premise of the day is to raise awareness of the fact that women around the world are subject to rape, domestic violence and other forms of violence; furthermore, one of the aims of the day is to highlight that the scale and true nature of the issue is often hidden. The date marks the anniversary of the 1960 assassination of women activists under orders from dictator Rafael Trujillo of the Dominican Republic.
--Blasé Day: today is a day for those bored with life to revel in their apathy and indifference; sounds boring to me; blasé is a French word, past participle of blaser, to satiate; interesting way to think of it.
--Evacuation Day in New York: today commemorates the leaving of the British troops from the Manhattan area in 1783 after the American Revolutionary War; the last shot of the war was reported to be fired on this day, as a British gunner on one of the departing ships fired a cannon at jeering crowds gathered on the shore of Staten Island, at the mouth of New York Harbor (the shot fell well short of the shore).
--Family Caregiver Day: observed on the day before Thanksgiving; today is to honor the families that, as a family, care for one of their own who is failing; today is to acknowledge the sacrifices a family makes to ensure the care of the members who can't care for themselves.
--National Jukebox Day: observed on the day before Thanksgiving; today celebrates the jukebox and the music it brings into people's lives; we often have nostalgic feelings around the jukebox and memories of that special song you always played.
--National Parfait Day: today is a salute to a yummy dessert; in French, parfait means "perfect", originated in the late 19th century; the French version has a more custard-like consistency while the American version uses ice cream.
--Shopping Reminder Day: a day that is specifically for the Christmas list!; time to get organized and get the gift list together so you don't forget anyone.
--Tie One On Day: observed on the day before Thanksgiving; this day refers to aprons; it's a tradition to wrap baked goods in an apron and give them to someone in need.