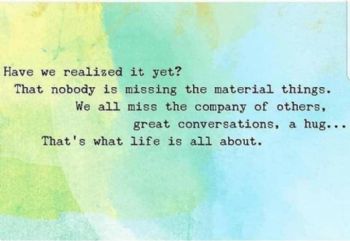 "Have we realized it yet? That nobody is missing the material things. We all miss the company of others, great conversations, a hug. That's what life is all about." 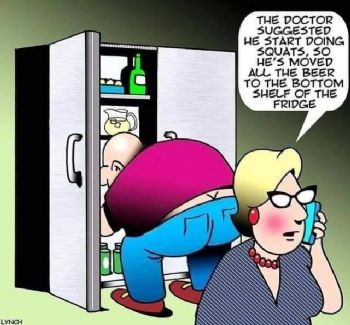 "The doctor suggested he start doing squats, so he's moved all the beer to the bottom shelf of the fridge." 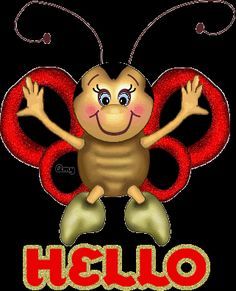 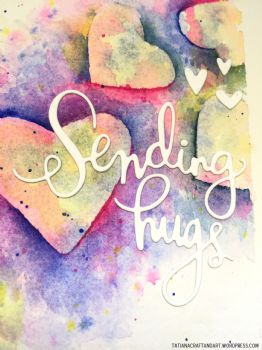 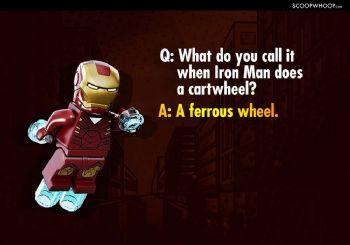 HOW DO COURT RECORDERS KEEP STRAIGHT FACES????
These are from a book called Disorder in the American Courts and are things people actually said in court, word for word, taken down and published by court reporters that had the torment of staying calm while the exchanges were taking place. [Part 2 of 3]
7. ATTORNEY: Now doctor, isn't it true that when a person dies in his sleep, he doesn't know about it until the next morning?
WITNESS: Did you actually pass the bar exam?
8. ATTORNEY: The youngest son, the 20-year-old, how old is he?
WITNESS: He's 20, much like your IQ.
9. ATTORNEY: Were you present when your picture was taken?
WITNESS: Are you shxxing me?
10. ATTORNEY: So the date of conception (of the baby) was August 8th?
WITNESS: Yes.
ATTORNEY: And what were you doing at that time?
WITNESS: Getting laid
11. ATTORNEY: She had three children , right?
WITNESS: Yes.
ATTORNEY: How many were boys?
WITNESS: None.
ATTORNEY: Were there any girls?
WITNESS: Your Honor, I think I need a different attorney. Can I get a new attorney?
12. ATTORNEY: How was your first marriage terminated?
WITNESS: By death..
ATTORNEY: And by whose death was it terminated?
WITNESS: Take a guess.

It's Celebrate Your Unique Talent Day! Celebrate today whatever makes you unique, whatever it is. Even if it's talking like a cartoon character, flaunt it. Mine is recognizing a classical piece just from a few notes; what's your unique trait?
--Brownielocks Day: today is for all the brunettes and every shade of brown, this is your day to bask in the glory of your hair; blondes may have more fun but brunettes are more fun; even if you've turned gray, you can still be a brownielocks at heart.
--D.B. Cooper Day: in 1971, D.B. Cooper hijacked a Seattle-bound plane and demanded $200,000; they landed, he got his ransom, refueled, and took off for Mexico; somewhere over the Pacific Northwest, wearing a suit and raincoat, he jumped at least 10,000 feet into 100 mph winds and freezing temperatures;a massive search would find no trace of Cooper nor reveal his identity.
--National Sardines Day: today is a salute to an amazing source of B12 and Omega Fatty Acids; the name dates back to the 15th century, likely originating from the Mediterranean Island of Sardinia where they are prevalent.
--In 1877 "Black Beauty" by Anna Sewell was published. From timeanddate: "The classic novel about the life of a horse called Black Beauty was written by English author Anna Sewell. The book quickly gained popularity and became an important part in the animal rights movement. It was Sewell’s only published work." I know a lot of us read this classic as kids and dreamed of riding that beautiful horse.
--In 1859, "On the Origin of Species" by Charles Darwin was published. From timeanddate: "One of the most influential books of all times, On the Origin of Species, put forth the theory of evolution and described the process of natural selection. Darwin's work would have enormous impact on the scientific community, but also in social and religious quarters."