Happy Sunday!! Lots going on this last few days! I did a lot of sewing and a lot of napping, LOL. I hemmed a pair of DH's pants, and now he wants me to take in the pant leg too, not just hem the bottom. Got one more pair to go, so we are going to see how I do. I have one pair I totally messed up that I am turning into jean shorts, LOL. Below is a picture of the bottom of DD12's Halloween dress, I took about 5 inches off of it and then put on a new hem with my new hemming foot, which was an experiment, so, interesting! Turned out pretty good! 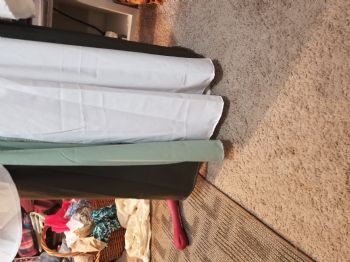 DH and I played an old computer game we used to play together for a spontaneous game night last night, it was so much fun! Would have been more fun if my headset would have worked, will have to get me a new one. But nowadays, there is an option to play the game in cartoon mode, which is so stinking cute! I love it! It's going to take me a while to get back to where I can play as well as I used to, I don't remember everything, it has been more years than I care to count since we last played it!! But so much fun, especially with the cartoon version!

DD14 has decided she wants to work out with me, even wants to get up at 0400 on weekdays and work out during the week... I don't know about that. She is difficult enough to get up on any day. But, she really needs it. She is so out of shape and inflexible... oh my goodness. How did this happen? But I'm proud that she has decided to take matters into her own hands and ask me to work out with me. I'll probably talk to her today about only doing it three days a week and on weekends. Give her two days to sleep till her usual time during the week... or maybe... I don't know, we'll work it out later today. She spent time just chatting with me too, which was really nice. I miss spending more time with her, and she really wants to bake with me this week, but not enough to give up time with her boyfriend, LOL. Teenagers, hehehe. I promised her she could help me ice the Russian honey cake, and there is a lot of icing to do, it is a 10 layer cake! Plus the kids are going to help me make the circle for spreading out the cake batter onto has to be a 9 inch circle. Wait... I think I have a cake pan that size! Yay, shortcut!

I left the label maker out... and now our coffee maker's name is Fred. LOL! I have decided to leave it out to see what else DH will do. I have a feeling the googly eyes will make an appearance soon! 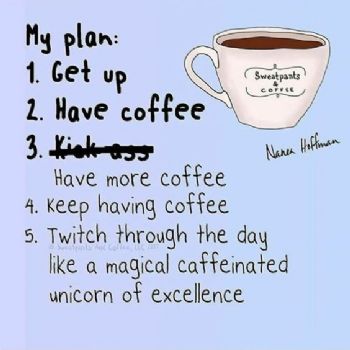 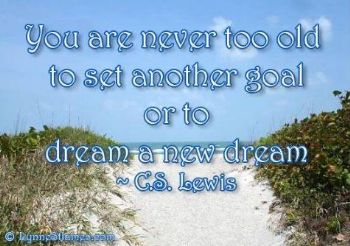 I chaperoned a football game for the band. Easy peasy. Next time I will sit where the band stands are not blocking my light so I can crochet more. As the sun went down I could not crochet. I sat behind the stands because they are behind the end zone and I don't want to get hit by a football. But if I sit beside the stands I should be out of the way and get plenty of light. No, I'm not much of a sports fan, but I'm there because my kiddo wants me there. She was ecstatic when I came. I saw a lot of other parents, but they left early. Or had volunteered at the concessions stand.

Got another migraine today, and it is coming back, so I better get off of the computer.

Hope you all have a great Halloween week!