The Accountant hit the theaters in 2012. It’s a dense story (@ least I thought it was dense - maybe I’m dens. I did like it, thought). Lots of flashbacks, murky photography @ times.”Chris” started out as a high-functioning type of autism. His father, a US Army PSY-OP guy, had Chris ievaluated by autism specialist @ Harbor Neuroscience. They recommended keeping him @ the facility, with less stimulation. Dad pulled his son out of the facility, & decided to over stress his son, so he could function in the real world. He also added in the younger son for training. Chris was exposed to loud music, flashing lights &, with his brother, multiple forms of martial arts. (Also learned many weapons.) 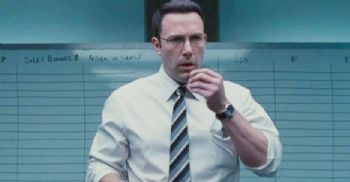 Flash forward to present time - Chris is a name the Accountant chose . Chris is a forensic accountant. & he helps some people to get out from under the IRS. Nice guy, huh? He also uses his abilities to take down drug cartel, mafia & any & all local & international bad peoples. He would steal money from the bad guys & give a lot to the facility his dad yanked him out of. He did use some of the money to collect original paintings, gold, & other easily transportable items - he kept them in a travel trailer. He has a handler, called theVoice, communicated by phone. when the bad guys get too close to him, Chris would change his name (always after a famous mathematician), & pull up stakes. If they got really, really close, he’d kill them. Christian Wolf was the name he was using when we first saw the adult accountant. 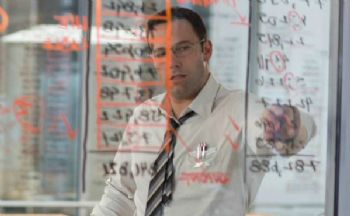 Ray King, a soon to be retired director of FinCEN, coerces an employee to, Medina, find the Accountant. King gives Medina a pile of info to search for him. Per Wiki, “ The Financial Crimes Enforcement Network (FinCEN) is a bureau of the United States Department of the Treasury that collects and analyzes information about financial transactions in order to combat domestic and international money laundering, terrorist financing, and other financial crimes.Meanwhile, Chris was hired to examine the financials for Living Robotics. They make cutting edge prosthetics (hands, arms, legs, etc) The Internal financial forensics person, Dana, had found a $61 million discrepancy. Chris meets her - she’s a bit bubbly. After working all night, Chris has written with markers on the internal windows. He tells Dana he has verified the missing money, & was raring to find out who & how. The founder/CEO Blackburn, his sister & the CFO, Chilton learned about the missing money. That night, a hitman forces Chilton to kill himself by overdosing with insulin - because he was guilty? Chris’s isn’t buying that. Chris’s really got when he found all of his info being washed off the windows. Blackburn said the investigation is over. Chris was upset he couldn’t finish the job. He thought the sister, Rita, was responsible, but he found her dead.

On the one hand, Medina is making progress on identifying the Accountant. On the other, bad people are sent after Chris - Chris killed them all (in front of witnesses - he’d done their taxes & literally saved the farm). He found out Dana was the next target. Chris saved her from some really determined Hitmen (Chris kijjed them, of course.)He realizes it’s a scam - Blackburn is doing some hocus locus to make his company look better for the upcoming IPO. He loves after Blackburn & his little band of killers. Chris killed all but the leader of the band. Chris has a particular poem he mumbles whenever he he gets anxious. The man leading the hitman team hears it. - wait, that’s my brother! Sure enough, Chris’s little brother, Braxton. He’s not autistic, but after daddy’s training, he’s definitely taken a turn to the dark side. Blackburn came out of hiding @ the house - started telling the brothers how he is more important than the brothers. Chris shot him. The bro’s semi-apologize. Chris is screen driving his Airstream trailer. Last scene, Dana her a big package - it’s a Jackson Pollock she has seen after Chris has saved her. 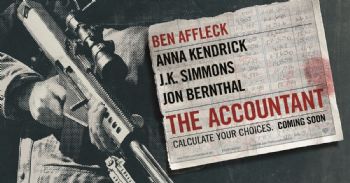 Take the Money and Run, Steve Miller Band - not from the movie 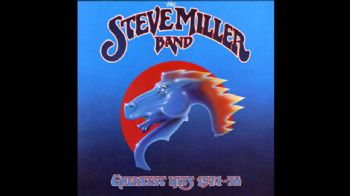 Hoo-hoo
This is a story about Billy Joe and Bobbie Sue
Two young lovers with nothin' better to do
Than sit around the house, get high, and watch the tube
And here is what happened when they decided to cut loose
They headed down to, ooh, old El Paso
That's where they ran into a great big hassle
Billy Joe shot a man while robbing his castle
Bobbie Sue took the money and run 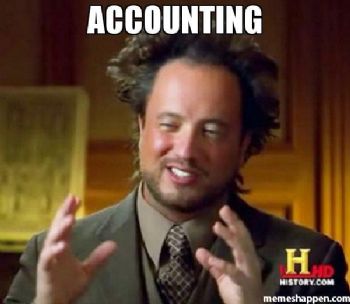 Hoo-hoo-hoo, billy Mack is a detective down in Texas
You know he knows just exactly what the facts is
He ain't gonna let those two escape justice
He makes his livin' off of the people's taxes
Bobbie Sue, whoa, whoa, she slipped away
Billy Joe caught up to her the very next day 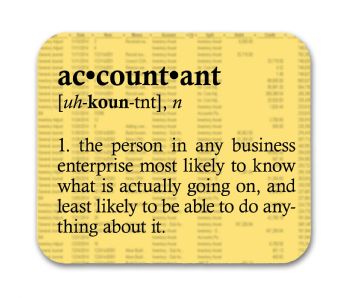 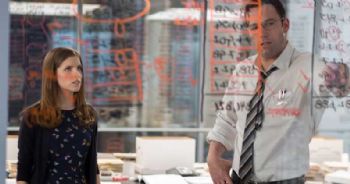 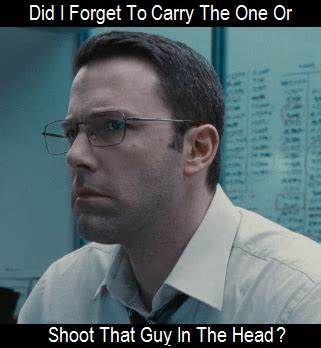