I started out this morning with about 110 teams. Now who has that much time to give quality attention to that many groups? Quite a few of them are inactive teams, so I guess other people also have trouble keeping up with their teams.

What started this morning of checking in with my 5%challenge team and then checking out some of the new members pages. I noticed that they had some teams posted on their personal page that I hadn't heard of before. I was checking out someone's teams and realized that I was on the same team but didn't remember it. So I decided to go through my own teams to see what other teams I was on but forgotten. 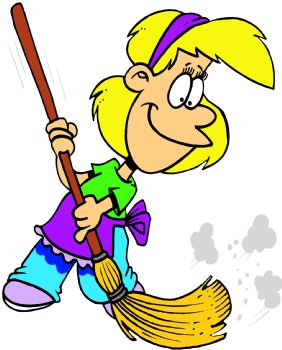 Now I have been on sparkpeople since 2006 and moved often since then, so I had teams for a few different states but not the one I currently live in (actually the one I have lived most of my adult life). I have teams for different interests but I hardly ever check out the teams. We get 5 bonus turns to give 5 different teams extra points. Most of the time I am always giving the extra points to the same 3 teams everyday....along with 2 random teams that change every so often. So there was about 100 teams that got totally neglected.

While leaving some teams, I always requested to take over an inactive team. Not sure how long the leader of that team has been inactive. By the looks of her personal page, she is still active on sparkpeople, just not the team. So not sure how Sparkpeople will decide the outcome of this. I have to wait until Monday or Tuesday to find out. But hopefully taking over this team will keep myself accountable and motivated.

Well, I am down to 90 teams now...maybe I will go sweep out a few more inactive groups.
Share This Post With Others
Report Inappropriate Blog
Member Comments About This Blog Post