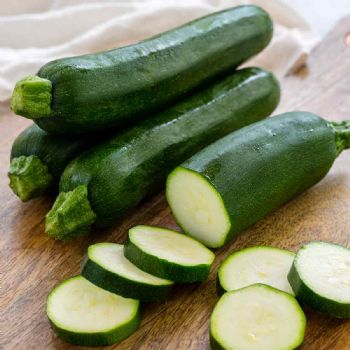 The oven quit working last Friday. When turned on, it stayed in preheat mode. The temperature never reached 100 degrees F even though we left it on awhile.
The repairman came today. He is ordering a new element. That part won't come in till Tuesday.

recipes.sparkpeo
ple.com/recipe-detail.asp?
recipe=435051
Warm You Up Chicken Tortilla Soup (link above) from Spark Recipes.
Instead of 3 diced chicken breast, I used one ring of garlic Italian sausage, sliced.
The chiles would have added more depth of flavor but I didn't have any in the pantry.
I substituted spices I had on hand. It turned out quite spicy. Sooo good.
I served it simply, eliminating the topping of shredded cheese, sour cream and Fritos. That's a higher-calorie option for another day.

Toasted multigrain bread with a generous bowl of soup. Hearty and filling.


Has anyone tried chopping bits of raw zucchini into a salad? There were several recipes for a zucchini and tomato salad.

Another recipe I will try is the zucchini omelet. Imagine all the variations to the basic omelet!

Yummy zucchini fritters or patties are an old standby. Some recipes included tuna or salmon in the patties.

My all-time favorite recipe is from the Gardenway cookbook. It's called Joe Goodman's squash. The poppy seeds give it a distinct flavor. I'll share the recipe in another blog.