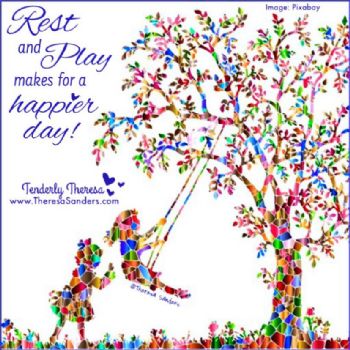 "Rest and play makes for a happier day!" 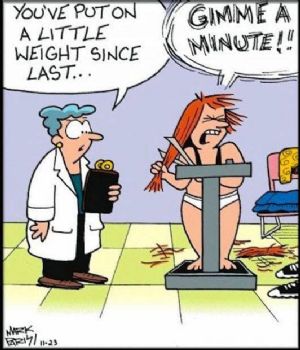 "You've put on a little weight since last.." "Gimme a minute!" 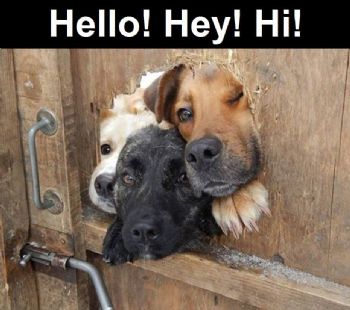 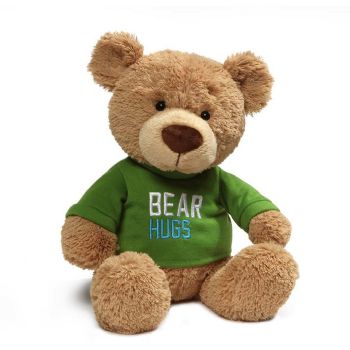 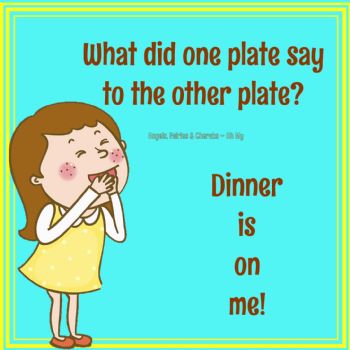 A couple had two little boys, ages 8 and 10, who were excessively mischievous. The two were always getting into trouble and their parents could be assured that if any mischief occurred in their town their two young sons were in some way involved. The parents were at their wits end as to what to do about their sons’ behavior. One day, the mother heard of a clergyman in town that has been successful in disciplining children in the past, and asked for his help.
The clergyman agreed to speak with the boys, but asked to see them individually. The 8-year-old went to meet with him first. The clergyman sat the boy down and asked him sternly, “Where is God?” The boy made no response, so the clergyman repeated the question in an even sterner tone, “Where is God?”
Again the boy made no attempt to answer, so the clergyman raised his voice even more and shook his finger in the boy’s face, “WHERE IS GOD?”
At that the boy bolted from the room and ran directly home, slamming himself in his closet. His older brother followed him into the closet and said, “What happened?”
The younger brother replied, “We are in BIG trouble now… They can’t find God and they’re blaming it on us!”

It's International Left-Handers Day! Are you a southpaw or have a loved southpaw in your life? Raise your left hands as this is your day! Today honors left-handers and acknowledges the inconveniences they often experience due to living in a world that is 90% right-handed.
--Black Women's Equal Pay Day: this day represents how far black women nationwide had to work into 2020 to match what white, non-Hispanic men earned in 2019; nationally, black women working full-time, year-round earned 61 cents for every dollar earned by white men working full-time, year-round; the date of this holiday changes from year to year as the stats change with most years in mid-July and the last few years needing till August to be equal.
--National Filet Mignon Day: today is a salute to the tenderest cut of beef; the name is French, meaning 'thick slice' plus 'dainty'--sounds like an oxymoron, doesn't it; the cut comes from a part of the beef that doesn't really develop the muscle; due to very little fat, the meat is often wrapped with bacon to add flavor and preserve the moisture.
--National Prosecco Day: today is salute to a popular sparkling wine in the US and a popular wine in Italy; the wine is noted for its mousse, the small layer of bubbles that rest at its top.