The Driveway and Son#1 moves on-- 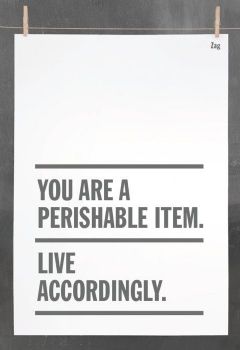 I must do my exercise---left it earlier as was going to get impressions on Himself's ears--- but--(Isn't there always a "but"?)--his one ear is bleeding--from me--tying to clean it--
Lord love a Duck!---I think the impressions will have to wait-- 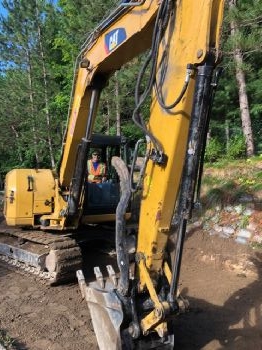 The driveway was done yesterday. It looks simply amazing! 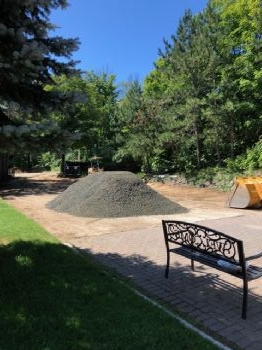 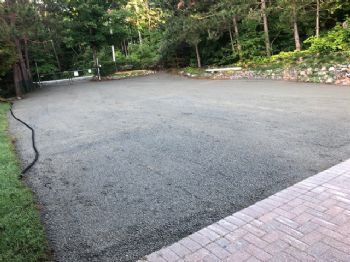 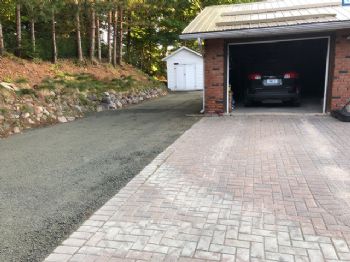 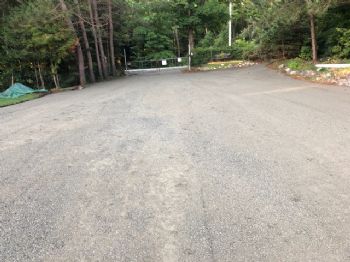 They came At 7am--I fed them lunch- (It's a Canadian thing!)- then they worked until 6pm--
Apparently it hardens and turns black ----

Now I am ready for the Queen---who I understand more and more.
Her "Harry" leaving her country--mustve upset her terribly!
-Our Son #1 announced yesterday, that he will be selling his restaurant as he bought a Canadian Tire Store.
He can be placed anywhere in Canada for the next 2 years.

I really need to talk to the Queen now--

Son #2 , the Air Canada Pilot, is once again en route to Vancouver, and then back, to-day--

And I must get on with my day and as Himself tells me, "Do Not sweat the small stuff--that Son #1 needs to get out of here and spread his wings "-----
Only a Father thinks that way---
Mothers like to keep their family close---

Lord love a Duck!--- Hopefully today will be quiet-- 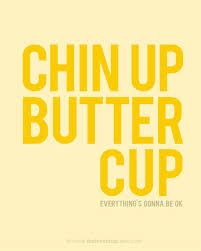