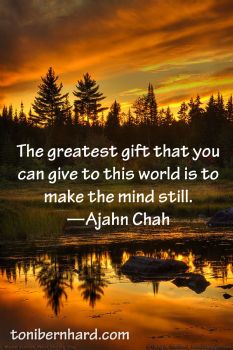 "The greatest gift that you can give to this world is to make the mind still." Ajahn Chah 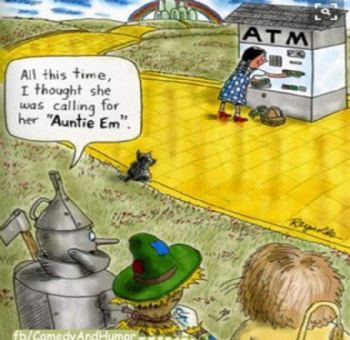 "All this time, I thought she was calling for her 'Auntie Em'." 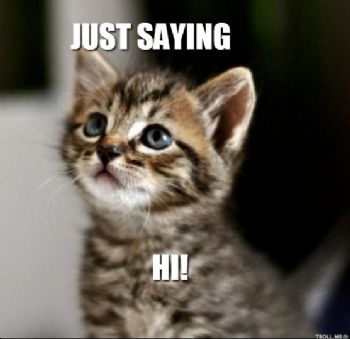 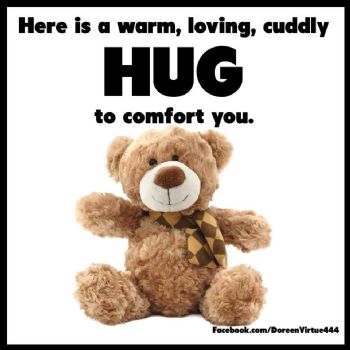 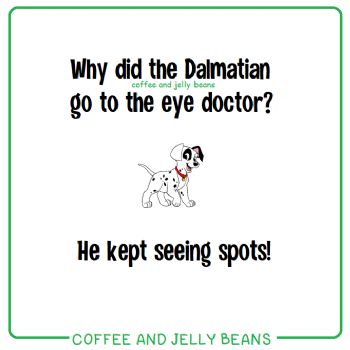 An attractive blonde from Cork, Ireland arrived at a casino in Australia.
She seemed a little intoxicated and bet $25,000 on a single roll of the dice.
She said “I hope you don’t mind but I feel much luckier when I’m completely nude”
With that, she stripped from the neck down, rolled the dice and with an Irish brogue yelled “Come on baby, mama needs new clothes!”
As the dice came to a stop she yelled “YES! YES!, I WON! I WON!”
She hugged each of the dealers and then picked up her winnings and her clothes and quickly departed.
The dealers stared at each other dumbfounded.
Finally one of them asked “What did she roll?”
The other answered “I don’t know, I thought you were watching.”

MORAL OF THE STORY Not all Irish are drunks, Not all blondes are dumb, But all men…are men.


It's Play in the Sand Day! We've had the beach party, now it's time to build sand castles, wiggle our toes in the sand and build our imaginations.
--Ingersoll Day: today celebrates the birthday of Robert G. Ingersoll (1833), an American orator during the 19th century known for his passionate campaigning for women's and minority's rights.
--Mountain Day: observed in Japan; today is to encourage everyone to go to the mountains and find the natural sanctuaries of peace.
--National Hip Hop Day: today is considered the birth of hip hop music in 1973; from bing: "Clive 'Kool Herc' Campbell is throwing a party in the rec room of his South Bronx, New York, apartment building and he plays dance music on the 'Merry Go Round,' two manually-controlled turntables. It's a great success, and DJ Kool Herc will be hailed by many as the father of hip-hop."
--National Raspberry Bombe Day: today is a salute to a yummy ice cream desert, made with sherbet, heavy cream, sugar, candied fruit and a dash of rum along with the raspberries.
--National Raspberry Tort Day: not to be outdone, today salutes another yummy desert for raspberries, made with a crispy crust, creamy filling and fresh fruit.
--Presidential Joke Day: not intended for a particular president; today is a nod to the gaffes, social missteps and mistakes that all presidents make during their term; this holiday is on the anniversary of one of these gaffes made by President Reagan in 1984 when he didn't realize his mike was one.
--Son and Daughter Day: today is about spending time with your son and/or daughter, no gifts necessary; take them to the beach and build sandcastles.
--In 1973, 'American Graffiti' premiered in the movies. From bing: "Writer/director George Lucas takes moviegoers back to the early 1960s with stories of drive-ins, high-school sock hops, and cruising the strip. The cast includes Richard Dreyfuss, Ron Howard, Mackenzie Phillips, and Cindy Williams, as well as a cameo from another future TV star."