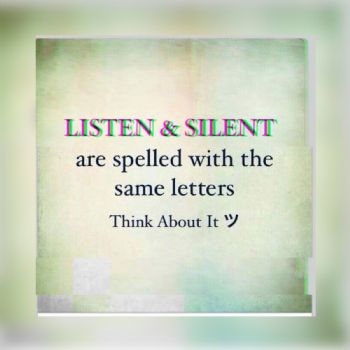 "Listen and Silent are spelled with the same letters. Think About It." 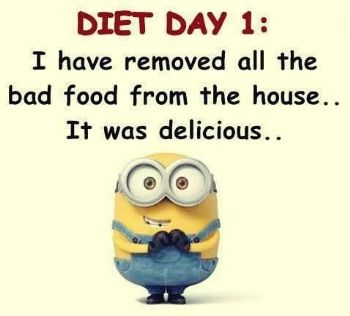 "Diet Day 1: I have removed all the bad food from the house. It was delicious." 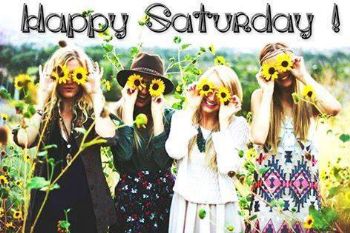 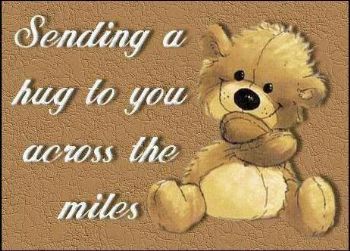 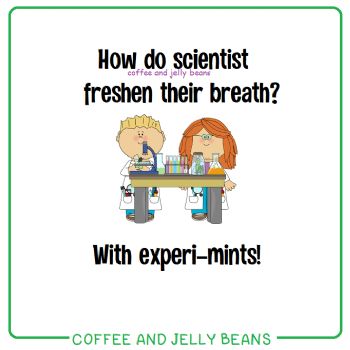 An eighty-five year old couple, married for almost sixty years, died in a car crash and went to the Pearly Gates.
They had been in good health for the last ten years, mainly as a result of the wife’s interest in healthy diets and exercise.
St. Peter welcomed them into Heaven and took them to their small palace in heaven- complete with a large bedroom, Jacuzzi, full kitchen, and billiards table. “How much will this cost us?” asked the husband. “Nothing,” St. Peter responded. “This is Heaven- everything is free!”
Next, he took them to the Championship golf course just minutes away from their mansion. They would have golfing privileges whenever they wanted, an angel as a caddy on command, and the course even changed daily to represent the most elite courses on Earth. “This is… stupendous,” the wife asked. “What are the green fees?” Again, St. Peter said “Nothing. This is Heaven- everything is taken care of.”
Next, he took them to the equivalence of a five-star restaurant next to the course. Wagu beef, prime rib, lobster, veal, salmon, rare vegetables and spices- all one could eat.
“How much-“
“Again, free,” St. Peter responded to the wife. “This is Heaven.”
The husband paused. “Well… this is all nice, but… do you have any low cholesterol, low-fat options…?”
St. Peter chuckled. “In Heaven, you don’t have to worry about Earthly problems. You will never get fat and you will never get sick.”
Suddenly, the husband grew angry, and screamed toward the sky. St. Peter and the man’s wife tried calming him down, but he kept getting angrier.
“What’s the matter???” the wife asked. “Why aren’t you happy here???”
The man responded, “This is all YOUR fault!!! If it weren’t for your ‘bran muffins’ and ‘paleo chicken’ recipes, we would have been here 10 years ago!!!”