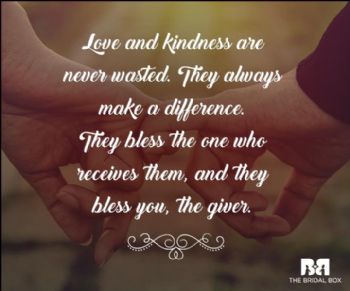 "Love and kindness are never wasted. They always make a difference. They bless the one who receives them, and they bless you, the giver." 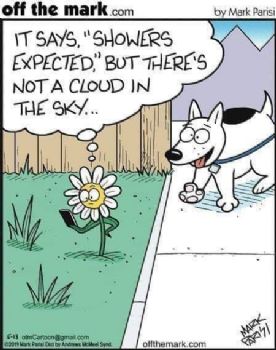 "It says 'Showers expected' but there's not a cloud in the sky." 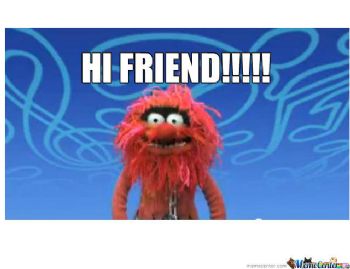 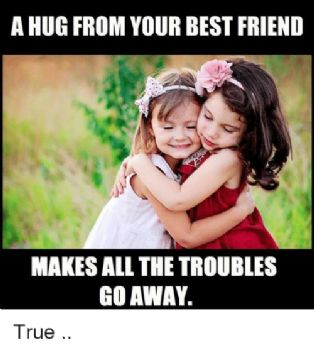 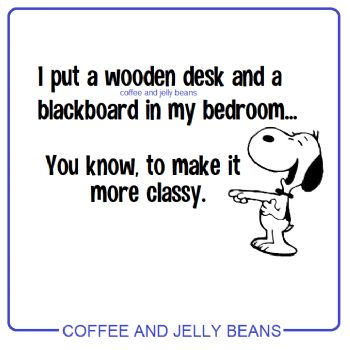 A Catholic priest, a Protestant minister, and a Jewish rabbi were discussing when life begins.
“Life begins,” said the priest, “at the moment of fertilization. That is when God instills the spark of life into the fetus.”
“We believe,” said the minister, “that life begins at birth, because that is when the baby becomes an individual and is capable of making its own decisions and must learn about sin.”
“You’re both wrong,” said the rabbi. “Life begins when the children have graduated from college and moved out of the house.”

It's Balloons to Heaven Day! Since 1984, today celebrates families impacted by gun violence and releases balloons as a symbolic gesture towards ending gun violence. An annual event to celebrate and to mourn those lost to gun violence, many folks attach messages to the balloons. It's time to move beyond symbolic gestures, especially those that hurt the environment. Thoughts and prayers don't stop the hurt.
--Corporate Baby Name Day: this day started in 2001 as the result of a poll taken; in 2001, a couple tried to auction the naming rights of their baby, starting bid at $500,000, which no one took; a poll was taken asking would you name your baby a corporate name for $500K--21% said yes, 28% said they'd consider it; so for today, think of the corporate names you would consider--Pepsi? Danskin?
--Cycle to Work Day: observed in the UK on the 1st Thursday of August; per the sponsor positive-people.org.us: "cycling is a great form of exercise. It is low impact on your body and therefore allows you to work out for longer. Regular exercise is very important, and cycling can also help the environment by allowing you to commute to work."
--Farmworker Appreciation Day: today honors the agriculture workers that are a major part of getting food from the field to our dinner table; a lot of these folks are temporary workers that go back to their home countries and, often, our laws do not protect the farmworker.
--Hiroshima Day: also known as No Nukes Day; on August 6, 1945, the US dropped an atom bomb on Hiroshima, Japan, in a bid to end WWII; about 80-90K people were killed that day and another 60k died during the following year from radiation sickness and other injuries; 3 days later, another bomb would be dropped on Nagasaki and August 15, Japan would surrender.
--National Fresh Breath Day: also known as Halitosis Day; today is a day to remind us to observe proper dental care so that we're not the ones being offered a mint at the party.
--National Gossip Day: today is a day to raise awareness about the impact of gossip and to encourage parents to teach kids about the aftermath of spreading rumors and lies.
--National IPA Day: observed on the 1st Thursday of August; today is a salute to India Pale Ale, a craft beer from before the 1840's.
--National Root Beer Float Day: oh, yes; in 1893, Frank Wisner created the first root beer float and called it a "black cow"; go celebrate by making yourself a float.
--National Sailor Moon Day: International Sailor Moon Day was June 30; Sailor moon is a long 200-episode anime which was shown during 1992–1997 of the manga classification, a style of Japanese comic books and graphic novels. The story was so popular, that one of its main heroes Ami Mizuno was recognized as the best personage of 1993. The main personage of the anime is a teenage girl Usagi Tsukino who spends her time in searching a magic crystal. She has some devoted friends who help her in her journey. The main goal of the Sailor Soldiers is saving the Solar System from destruction. The occasion coincides with the day of birth of Mamoru. The boy is the Earth’s Prince. Sailor Moon is a promoter of kindness, prosperity and devotion. Children and adults recognize the idea of kindness described in the anime.
--Wiggle Your Toes Day: today encourages us to release our toes from the shoes and socks and let them breathe and wiggle; sounds like a good excuse for a pedicure.
--In 1965, the Voting Rights Act became law, prohibiting discrimination in voting and enforcing the 14th Amendment (citizenship rights) and 15th Amendment (right to vote).