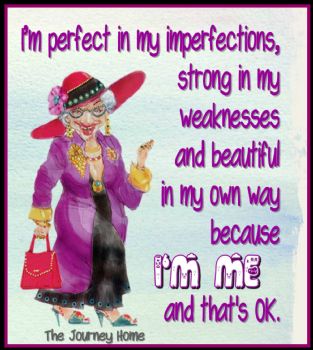 "I'm perfect in my imperfections, strong in my weaknesses and beautiful in my own way because I'm me and that's OK." 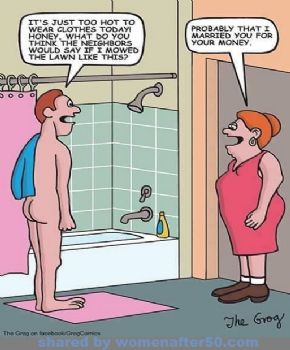 "It's just too hot to wear clothes today! Honey, what do you think the neighbors would say if I mowed the lawn like this?" "Probably that I married you for your money." 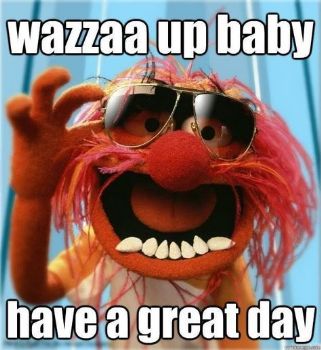 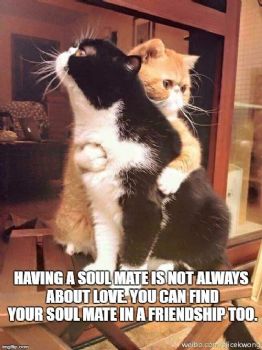 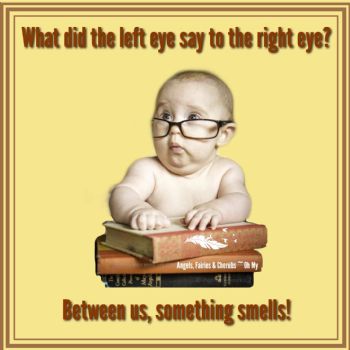 A minister in a little church announced: "Before we
pass the collection plate, I would like to request
that the person who stole the chickens from Brother
Martin's hen house please refrain from giving any
money to the Lord. The Lord doesn't want money from
a thief!"

The collection plate was passed around, and for the
first time in months everybody gave.


It's Grab Some Nuts Day! Another nature's perfection snack food with good omega's, but many of what people call nuts technically aren't nuts, they are dried seeds. Nuts can be classified in a culinary sense and in a botanical sense. Botanical nuts are those that are technically nuts. The shell of these nuts is hard and doesn't open to release the seed. Some examples are hazelnuts, acorns, and chestnuts. Most seeds that we call nuts are just nuts in a culinary sense. This is a less restrictive term to identify nuts, where the criteria needed to be classified as botanical nuts is not met. Culinary nuts are usually any edible, large, and oily kernel that grows in a shell. Examples are almonds, pistachios, cashews, peanuts, walnuts, Brazil nuts, and pecans.
--Airplane Crop Duster Day: do you remember those planes when you were a kid?; today is a salute to a unique industry which can trigger some fond memories, even if they've come out of favor due to the products they're using; I still remember the unique sound and how we kids would dash outside to catch the bi-plane as it swept over the fields across from us.
--Civic Day in Canada: also called British Columbia Day, Heritage Day, Natal Day and even Terry Fox Day; the holiday is observed across Canada but the names are locality dependent; either way, enjoy your day off.
--Esther Day: today honors Esther Grace Earl on her birthday (1994); Esther died from thyroid cancer in 2010, shortly after her 16th birthday; an active member in the gaming community, her fellow gamers honor her with awareness and fundraisers for childhood cancers.
--National Watermelon Day: today is a salute to a summer staple that is 92% water; there are 300 kinds in the US and Mexico; the heaviest one measured at 350.5 lbs.
--National White Wine Day: today is a salute to the white wines which are made from light yellow-green grapes or light red skins; red wine is made from grapes with purple or black skins; both wines are made from the clear juice of the grape but the tannins of the purple/black skins give the reds their red color.
--In 1977, Radio Shack unveiled the TRS-80 computer. From bing: "Tandy announces one of the first mass-market home computers, the TRS-80, to be sold in its Radio Shack stores. It features 4K of RAM and sells for $399 (or $599 with a monitor and tape recorder for storage). Upgrades will keep various TRS-80 models on the market until 1991."
--In 1949, NBA was created. From bing: "Founded in June 1946, the Basketball Association of America meets with rival National Basketball League to join forces and create one organization. The merger will prove fruitful, as the National Basketball Association, or NBA, sees its sport grow from relative obscurity to a worldwide phenomenon."
--In 1861, "a pip of a tale finishes with a flourish". From bing: "Chapters 58 and 59 of Charles Dickens' latest novel, 'Great Expectations,' are published in a British periodical, finishing a tale that has been doled out to the reading public in monthly installments. The story will later be sold as a stand-alone book for those who prefer to binge read."