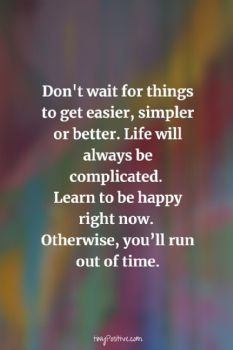 "Don't wait for things to get easier, simpler or better. Life will always be complicated. Learn to be happy right now. Otherwise, you'll run out of time." 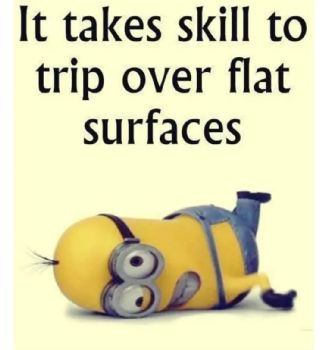 "It takes skill to trip over flat surfaces!" 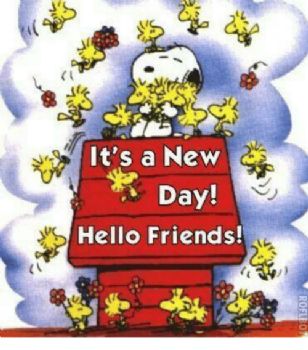 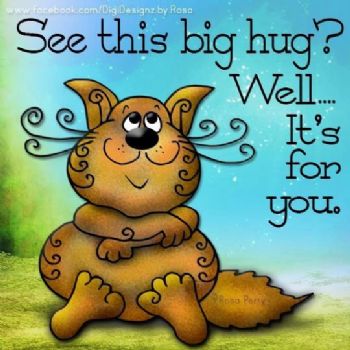 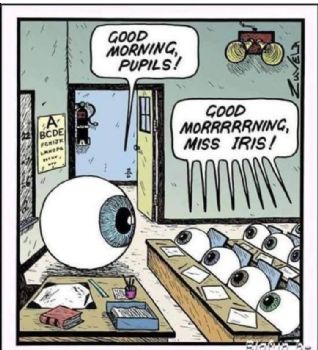 
What's up, doc? We heard that phrase for the first time in 1940 when Elmer Fudd met "that pesky wabbit" Bugs Bunny in "A Wild Hare". And we haven't been the same since.
--Bagpipe Appreciation Day: though associated with the Scottish Highlands, bagpipes were invented in the Middle East by sheep and goat herders; made from skin, bones and reeds, bagpipes evolved through ancient Egypt and Rome to be brought to the Scottish islands by the invading Romans.
--Gary Gygax Day: today is to honor the birthday of the co-creator of 'Dungeons and Dragons', 1938.
--National Chicken Finger Day: no info as to why today or info as to how chicken fingers are made; a salute to the nugget-sized pieces of chicken; what's your favorite dip with your chicken fingers?
--National Creme Brulee Day: we had Creme Brulee Day about 5 days ago but today is the National version; I think someone just wanted an extra servicing; today is a salute to a decadence incarnate, a rich creamy custard topped with a layer of hard caramel, combining the best of crunchy and creamy together into a single bite; Crème Brûlée has been with us quite a long time, appearing first in a recipe book by one Francois Massialot in 1691; known as the Cuisinier royal et bourgeois it held the first recorded recipe for this incredible treat, though when it was translated to English it became known as “Burnt Cream”, which is perhaps not an altogether unjust description of this confection; oddly, for all that is deeply associated with France, and specifically with Paris, from 1740 to 1980 it appeared in not one French cookbook; we have another chance to celebrate on July 27th for National Creme Brulee.
--National Korean War Veterans Armistice Day: today commemorates the signing of the 1953 Armistice that stopped the hostilities of the Korean War and established the DMZ border between North and South Korea.
--National Scotch (Whisky) Day: today is a salute to the aged whisky distilled from malted barley according to specific rules that define it as a scotch; to be scotch, it must be distilled in Scotland, made with specific grains and aged in oak barrels; records show the Babylonians of Mesopotamia made a similar liquor but not aged as long; as to the difference between whisky and whiskey, whiskey is for liquors distilled in the United States, so you'll never see a genuine scotch called scotch whiskey.
--National Sleepy Head Day: observed in Finland; traditionally on this day, the last person in the house to wake up is woken up using water, either by being thrown into a lake or the sea, or by having water thrown on them; In the city of Naantali, a Finnish celebrity is chosen every year to be thrown in the sea from the city's port at 7 a.m. The identity of the sleeper is kept secret until the event. People who are chosen have usually done something to the benefit of the city.
--Norfolk Day: today is a day celebrated in the UK to honor the history and culture of the Norfolk area.
--Take Your Houseplant for a Walk Day: today is a fun way to get you to consider the needs of your houseplants; do they need to be repotted, moved to a different location, or some pruning.
--Take Your Pants for a Walk Day: today is a fun cheeky way to get us outside for a walk.
--Walk on Stilts Day: today is a salute to an ancient performing art; stilts were prevalent in 6th century Landes, France which was a marshy area where people got around on stilts; stilts are used in some construction areas such as drywall.