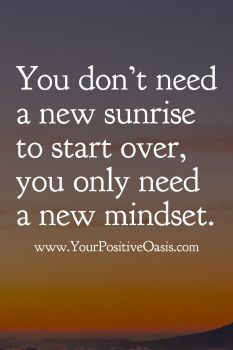 "You don't need a new sunrise to start over, you only need a new mindset."

"The boiling frog theory states that if a frog is placed in boiling water, it will jump out, but if it is slowly heated, it will not perceive the danger and die." "I don't get the relevance. Isn't this supposed to be a seminar on climate change?" 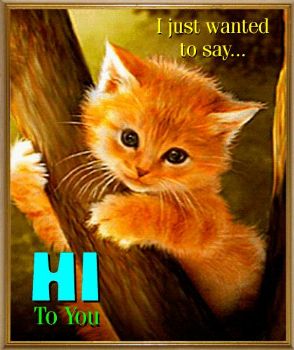 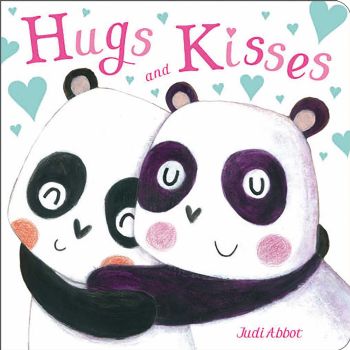 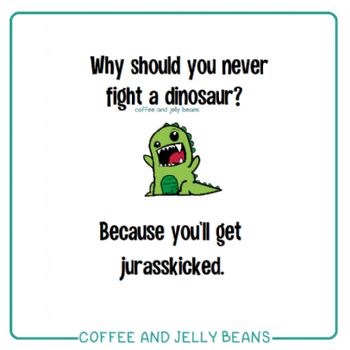 An old man lived alone in Tasmania.
He wanted to dig his potato garden, but it was very hard work.
His only son, Jase, who used to help him, was in prison.
The old man wrote a letter to his son and described his predicament.
Dear Jase,
I am feeling pretty bad because it looks like I wont be able to plant my potato garden this year; Im just getting to old to be digging up a garden plot.
If you were here, all my troubles would be over. I know you would dig the plot for me. Love Dad.
A few days later he received a letter from his son.
Dear Dad,
For heavens sake, dont dig up that garden, thats where I buried the BODIES. Love Jase.
At 4A.M. the next morning, the Federal Police and local police showed up and dug up the entire area without finding any bodies. They apologized to the old man and left. The same day the old man received another letter from his son.
Dear Dad. Go ahead and plant the potatoes now. Its the best I could do under the circumstances.
Love Jase.

It's Stick Out Your Tongue Day! A tongue-in-cheek day to act silly and stick out your tongue just like a kid.
--Construction Holiday: observed in Quebec, Canada; Quebec legislated 2 wks annual holiday for the construction industry, beginning the 2nd to last Sunday of July.
--Lake Superior Day: observed on the 3rd Sunday of July; today is a salute to the largest of the Great Lakes of North America; Lake Superior is also the world's largest freshwater lake by surface area, and the third largest freshwater lake by volume.
--National Daiquiri Day: today is a salute to a drink invented in the early 1900's in a mining town in Santiago, Cuba by an engineer Jennings Stockton Cox. Cox came up with this concoction in an effort to cool down during the summer month, with a simple blend of lime juice, sugar and local Bacardi rum, over cracked ice. This he found to be the best way to boost the morale of mine workers during the hot months. Such was the success of Cox’s drink not only did he received a generous stipend from the company, he also received a monthly gallon of Bacardi to continue supplying the refreshing drink.
--National Flitch Day: today is a salute to an old English custom going back to the 13th and 14th century; English tradition of giving a flitch of bacon to married couples who don't regret their wedding one year later; a couple would come to monks and stand a mock trial to prove that they had been loving and faithful to one another for one year and did not wish they were single again; if they succeeded, they were awarded a flitch of bacon (half a pig).
--National Ice Cream Day: observed on the 3rd Sunday of July; today we salute the frozen delight of eggs, cream vanilla, milk, sugar and flavorings; Marco Polo brought a sherbet-like concoction to Italy which evolved to ice cream for royalty in the 16th century France and England; by 1660, ice cream was available for the general public.
--National Raspberry Cake Day: today is a salute to a yummy way to use fresh raspberries; there are 2 National Raspberry Cake Days--today and July 31 but nothing to indicate why the different days; that's ok, save me a slice anyway.