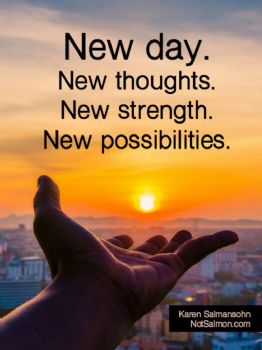 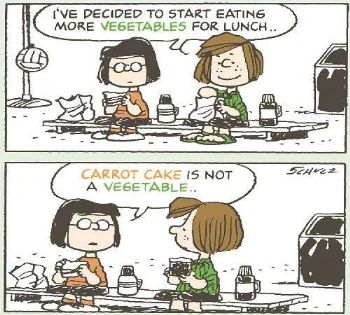 "I've decided to start eating more vegetables for lunch." "Carrot cake is not a vegetable." 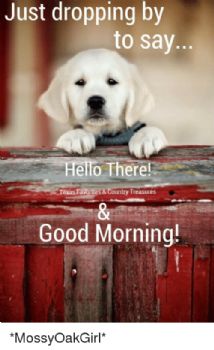 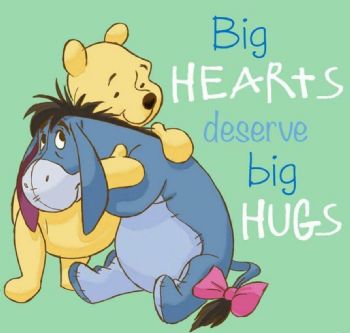 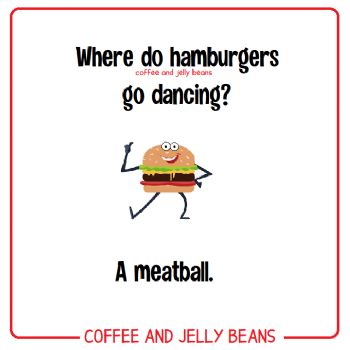 
It's National Macaroni and Cheese Day! What is your favorite version? Do you add other ingredients? Not the healthiest, but it is a true comfort food. From checkiday: "Etruscans, Romans, Chinese, and Koreans may have all had a hand in the invention of mac and cheese. It likely was being eaten by the Early Middle Ages, although the first recipes didn't appear until centuries later. The first recipe may have appeared in an Italian cookbook titled Liber de Coquina (Book of Cooking) in the thirteenth century. The recipe, titled de lasanis, consisted of sheet pasta that was cut into two-inch squares, cooked in water, and tossed with grated cheese, which most likely was Parmesan. Mac and cheese gained popularity around Europe at this time. A mac and cheese recipe dating from 1769 that appeared in The Experienced English Housekeeper by Elizabeth Raffald is sometimes seen as being the first modern mac and cheese recipe."
--Bastille Day: today commemorates the storming of the French Bastille prison in 1789; the storming became a symbol of toppling the monarchy and the uprising of the modern nation. Note: the French do not call it Bastille Day; they simply call it the 14th of July (per TERMITEMOM)
--Cow Appreciation Day: observed on the 2nd Tuesday of July; today is a promotion by Chick-fil-A since 1995 where if you come to the restaurant in a cow costume, you'll get a free entrée; it started with a billboard showing cows painting a sign "Eat Mor Chikin"; so get out your spots and cow bells for some free food; due to covid, check the listings to see if they're doing any version of the freebie.
--National Grand Marnier Day: Grand Marnier is a French brand of liqueurs; the brand's best-known product is Grand Marnier Cordon Rouge, an orange-flavored liqueur created in 1880 by Alexandre Marnier-Lapostolle, made from a blend of Cognac brandy, distilled essence of bitter orange, and sugar; Grand Marnier Cordon Rouge is 40% alcohol.
--National Tape Measure Day: today is a salute to an essential tool of carpenters and seamstresses plus other craftsmen; on July 14, 1868, Alvin Fellows of New Haven, Connecticut, received the patent of the retractable tape measure; a definite improvement on the Roman version of marked stripes on leather.
--Nude Day: today is one way to keep cool; different cultures around the world have different attitudes regarding nudity; maybe, for today you can forget the laundry.
--Pandemonium Day: today is dedicated to the unexpected and it's ok to be crazy as chaos is everywhere; from NationalToday: "The word “pandemonium” first appeared in the 17th century, in author John Milton’s epic poem Paradise Lost, which re-tells the biblical story of Adam and Eve and their temptation by Satan. It’s a hybrid of the Greek word “pan,” which means “all,” and the Latin word “daemonium,” which means “demon.” In Paradise Lost, Pandemonium is the capital of Hell, where all the demons live. These days, however, it doesn’t have such scary implications — pandemonium stands for all things chaotic, disorganized, and unpredictable. If you feel like you’re stuck in a rut where your life is too orderly, too scheduled out, too boring and predictable, this is a great day for you to throw the rule book out the window! Let’s be honest: we’ve all had the thought, “There’s something I’d really like to do, but it just seems too crazy for me.” The great thing about Pandemonium Day is it tells us to go ahead and do it anyway. So nix the itinerary, cancel your appointments, rid yourself of expectations and read on for the best ways to get wild and celebrate Pandemonium Day."
--Shark Awareness Day: today is to raise awareness of how even the mighty shark is threatened by loss of its habit and by poaching of its fin for soup; today is a reminder of how sharks are important links in the oceans' ecological balance.