Marvelous Monday ... Have the house opened up and getting fresh air and sunshine today ! 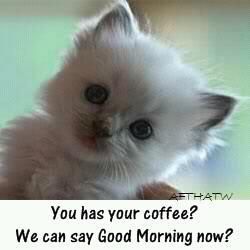 You know the drill .. I supply the snacks, and you enjoy them to your hearts content .. remember .. magic home -- no fat, no carbs, and no calories .. and all of the flavor and taste you can imagine !!! I made up coffee, hot cocoa, and hot tea .. all of which can be chilled if you prefer !! :) Help yourself and welcome !! :) 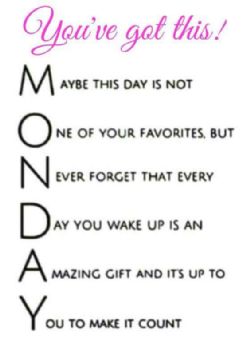 The good news yesterday was mom's visit was good .. Not perfect, but good .. it was much better than last week .. she's going to call the doctor today to see if he could order an MRI ... Dr K (family doc) gave us an interim idea of what may be wrong .. that Dr Kl (knee surgeon) didn't .. that her problem could be from the surgery .. the way Dr K explained it was when they do surgery on the hip the have to manipulate the tendons, and ligaments, and they may have torn a ligament doing that .. as careful as they try to be .. it happens .. and an MRI would show that .. so today she's going to call him to see if he can set that up .. and I sent a text to Bill telling him that she was doing that so there may be a doctor appointment in the future .. and he already was expecting it, because she had told him that the "lube job" (gel shot) wasn't working .. I told her that I had nothing on my schedule so I'm open ... (don't want her to stress about working around schedules) ... I did have plans through the next couple of weeks, but they can be changed ... nothing is written in stone .. But I got some giggles from her yesterday, and helped her with some stuff around the house .. 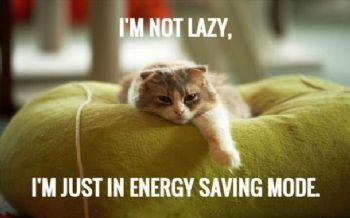 I'm afraid she's slipping into depression .. because she has no interest in playing puzzle, playing her computer games, but she did cut my concerns .. We were talking, and I hesitantly asked what she was doing to work the knee ... and I showed her what I was talking about by just slowly swinging my leg at the knee hinge .. and she said she was doing that .. that is part of her exercises from the PT guy ... I told her "good .. keep it up, because being immobile, just because it hurts is not good either" .. and she reassured me that she was doing it .. She also told me other stuff she does around the house .. and I told her that's good, because when I see her she's sitting in her chair, and that's it .. I told her that we had an agreement, that when I have questions I am to ask, instead of letting it build up .. and vice versa .. and she agreed ... :) 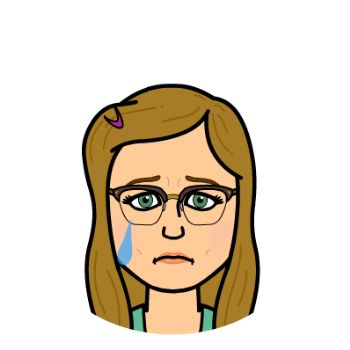 It hurts me that she is hurting so bad, and I can't do anything about it .. My normal job when I come in is to change out her garbage; and set up her pills .. I'm happy to say that she has gotten herself into a routine that she took all of her pills last week .. (she has some that are not supposed to be skipped) but ever since Dr K took her off of Warfarin, she's been lackie about taking her pills because warfarin was so "time sensative" .. but she took all of her pills last week .. and I was happy to see that .. I joked with her asking how many she threw away because she forgot .. lol lol .. so that made me happy .. :) 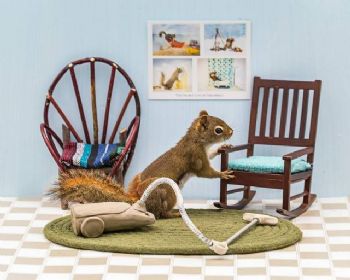 I also do little jobs here and there .. and sit and chat while I'm doing them .. I would do her dishes, but she insists she wants to .. and the last few weeks, she's gotten herself back into a routine, that they are done on a normal basis ..

So our visits have been just sitting and chatting .. she has no interest in much of anything .. which makes me sad, but I can at least understand that .. and as long as she is still doing things that are essential .. making her bfast, lunch and supper, and laundry, washups and the essentials of life .. I'm still okay with that .. if we can find the problem in her knee; this will be the cherry on the sundae, and she'll come back ..

My visit with mom was a good one .. we're not back to where we were before all this happened, but it was better than the week before .. 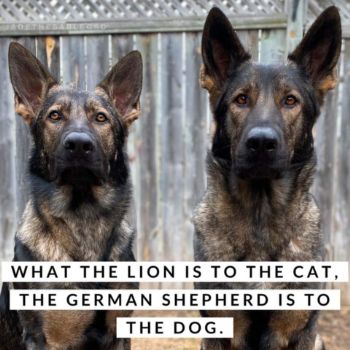 As for me .. I got alittle of the black in on one of my german shepherds I'm working on .. the first level .. and I did some shopping .. on the way to and from mom's .. (I haven't been staying until the normal 5ish .. I leave when the conversation starts to drop ..because why should we sit there just looking at each other .. ) I stopped at Walmart, because she wants me to transplant 3 of her plants left in her basket that Uncle Dennis sent her .. I thought I had some pots at home, and I do, but I dug them out when I got home, and they are all brittle and broke apart as I pulled them out.. sooo have to go out and get 3 small pots .. but got the potting mix so only to find that we still have some at home .. so that's on my plans for this week ..

I have the house opened up today .. in hopes to get some fresh air and sunshine in here .. thinking may play with my drone for a bit today .. see if I can't get some WIFI connection set up .. to use the camera with my flying .. 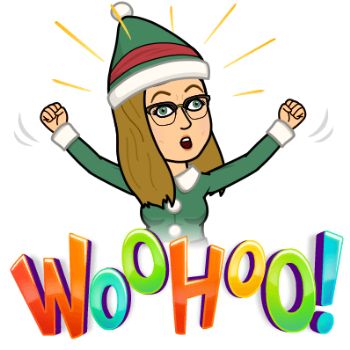 So -- we'll see what today brings .. I know I have 2 german shepherds up in my playroom; and they need some black drawn in .. lol lol .. but I have the house opened up for some fresh air in here, and I see the sun out .. I think I'm going to go out and play .. hopefully I can get the camera working .. keep your fingers crossed .. :) 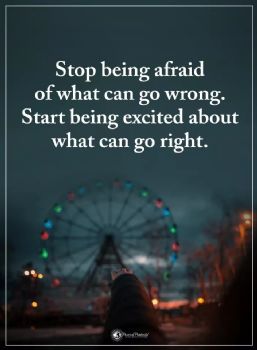