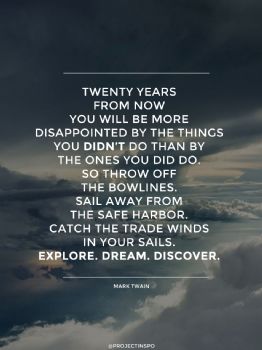 "Twenty years from now you will be more disappointed by the things you didn't do than by the ones you did do. So throw off the bowlines. Sail away from the safe harbor. Catch the trade winds in your sails. Explore. Dream. Discover." Mark Twain 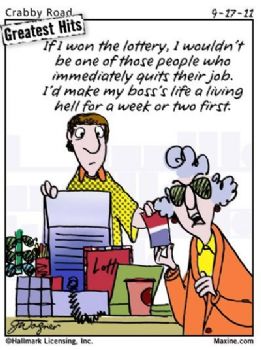 "If I won the lottery, I wouldn't be one of those people who immediately quits their job. I'd make my boss's life a living hell for a week or two first." 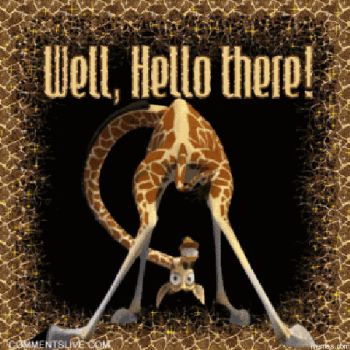 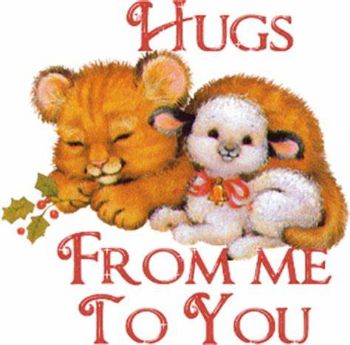 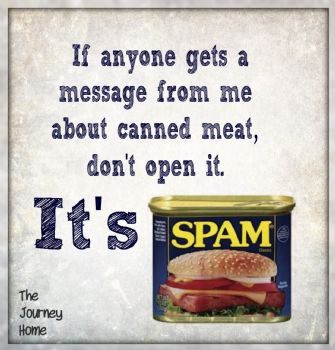 Two young businessmen in Florida were sitting down for a break in their soon-to-be new store in the shopping mall.
As yet, the store wasn’t ready, with only a few shelves and display racks set up.
One said to the other, “I’ll bet that any minute now some senior is going to walk by, put his face to the window, and ask what we’re selling.”
Sure enough, just a moment later, a curious senior gentleman walked up to the window, looked around intensely and rapped on the glass, then in a loud voice asked, “What are you sellin’ here?”
One of the men replied sarcastically, “We’re selling ass-holes.”
Without skipping a beat, the old timer said, “You’re doing well. Only two left.”
Seniors — don’t mess with them, they’ve been around!

It's Simplicity Day! This is honor of Henry David Thoreau, philosopher and proponent of simple living. Good time to clear out the clutter in our lives and minds. Born this day in 1817 at Concord, Massachusetts, Thoreau lived what he preached and wrote his memoires in "Walden", published in 1854.
--Barn Day: observed on the 2nd Sunday of July; today is a salute to the structures used by farmers to house animals, equipment, grain and hay; from the Old English word bere (barley) and aem (storage place); it has become a symbol of tradition and brings communities together.
--Different Colored Eyes Day: today is a day of awareness for heterochromia, a condition of having different colored eyes/irises; it occurs in human and animal, especially the dalmatians and Australian sheepdog.
--Etch-A-Sketch Day: today is a salute to one of the most memorable and creative toys of the 20th century; it has been a favored toy for many generations; were you a budding architect?
--National Eat Your Jell-O Day: plain gelatin had been used for about 50 years when flavored gelatin was patented by Pearl Bisby Wait and his wife May in 1897; popularity for the flavored gelatin didn't pick up till the early 1900's when it gained more marketing.
--National Pecan Pie Day: no special info as to why this day but that's no reason to skip a slice; there are multiple origin stories but pecan pie seems to have started in the mid-1700's to early 1800's; the first actual pecan pie recipe was written in 1886.
--New Conversations Day: today was started by Awkward Silence last year to encourage us to go beyond the small talk of weather and sports with new people; ask them where they'd travel, what birthday traditions would they change; there are ways to ask interesting questions without being political or invasive.
--Night of Nights Day: today is the annual MRHS (Maritime Radio Historical Society) event intended to honor and commemorate the men and women who made the profession of radiotelegraph operator one of honor and skill; today commemorates what is thought to be the last commercial Morse message in the US; due to covid, this year's celebration has been cancelled.
--Paper Bag Day: today commemorates when American inventor, Francis Wolle, received credit for his patent of the first paper bag machine in 1852; Margaret E. Knight became known as "the mother of the grocery bag" after she designed the square, flat bottomed bag in 1870.
--Wayne Chicken Day: Founded in 1981, the Wayne Chicken Show is a unique family-friendly event that brings the community together in celebration of the clucking, flightless bird. Features activities include a chicken imitation competition, the world’s largest chicken dance, a hot wing eating contest, a teen dance and a variety of food and beverage options; due to covid, the celebrations have been postponed till September 12.