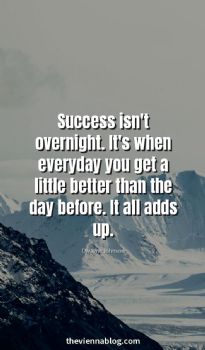 "Success isn't overnight. It's when everyday you get a little better than the day before. It all adds up." Dwayne Johnson 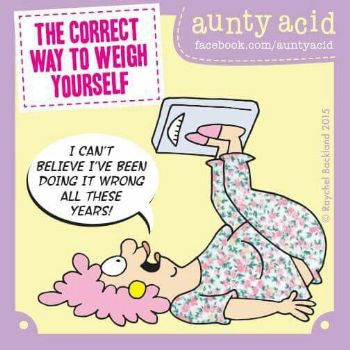 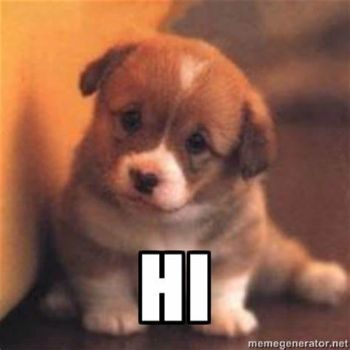 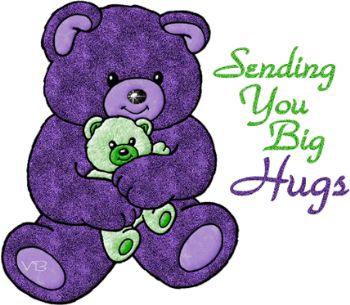 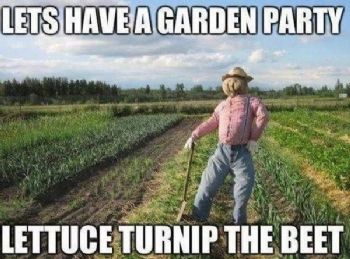 Van, typically the fall guy in everyone’s jokes, was one day surprised to receive an invite from one of his neighbors, Koos. Koos was one of the local rich kids by inheritance.
He held the party around the pool in the backyard of his mansion.
Everyone was having a good time drinking, dancing, eating shrimp, oysters and BBQ and flirting with the women.
At the height of the party, Koos said, “I have a 10 ft. man eating crocodile in my pool and I’ll give a million bucks to anyone who has the balls to jump in.”
The words were barely out of Koos’ mouth when there was a loud splash and everyone turned around and saw Van in the pool!
Van was fighting the croc and kicking its ass!
He was jabbing the croc in the eyes with his thumbs, throwing punches, doing all kinds of things like head butts and chokeholds, biting the croc on the tail and flipping it through the air like some kind of Japanese Judo Instructor.
The water was churning and splashing everywhere.
Both Van and the croc were screaming and raising hell.
Finally Van strangled the croc and let it sink to the bottom like a sick goldfish.
Van then slowly climbed out of the pool.
Everybody was just staring at him in disbelief.
Finally Koos , the rich guy says, “Well, Van, I reckon I owe you a million bucks.”
“No, that’s okay. I don’t want it,” said Van Koos said.
“Man, I have to give you something. You won the bet. How about half a million bucks then?”
“No thanks. I don’t want it,” answered Van.
Koos said, “Come on, I insist on giving you something. That was amazing. How about a new Porsche and Rolex and some stock options?”
Van just said no.
Confused, Koos said, “Well, Van, then what do you want?”
Van answered, “I want the name of the smart ass who pushed me in the pool!”


It's SCUD Day! Savor the Comic, Unplug the Drama! It's a day to remind us to step away from others' drama and enjoy the simple joys around us.
--Be a Kid Again Day: today dovetails perfectly with SCUD; for today, look at the world as through the eyes of a child; see the wonder and newness; let your guard down and be a little silly, to go with the flow.
--Math 2.0 Day: a salute to math and technology; today stresses the importance of math literacy and education as all our innovations have involved complex math equations; I remember as a teen being told there was no future in math; today's technology has proven that old tale so wrong!
--National Freezer Pop Day: a brand-new holiday, sponsored by the company that makes several brands of freezer pops; today is to celebrate the summer and being a kid with freezer pops; freeze pops originated in the early '60's by Pop-Ice that was bought in 1969 by the current company Jel Sert.
--National Ice Cream Sundae Day: yesterday we had Strawberry Ice Cream Sundae, so today salutes the treat and all of its variations; there are several origin stories but the one thing they do agree is the day of the week, Sunday, influenced the naming of the treat, often because it was only offered on Sundays.
--National Milk Chocolate with Almonds Day: yesterday was Chocolate Day, so today we salute one of the variations; milk chocolate contains 10% chocolate liquor, 3.7% milk fats and 12% milk solids; the almonds are an afterthought.
--National Video Game Day: not to be confused with National Video GameS Day in September; from NationalToday: Primarily used for recreational purposes (although professional gaming leagues do, in fact, exist), video games have exploded in popularity over the last few decades. They’re exciting, invigorating, and most importantly — not just for kids. The very first video game ever invented involved simple table tennis. Today, there are over five million games in existence. From high-speed racing adventures to perilous virtual dueling matches, there’s a genre for everyone to enjoy.