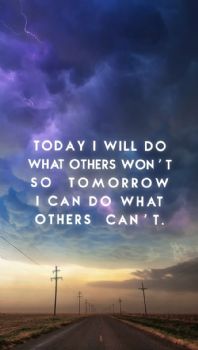 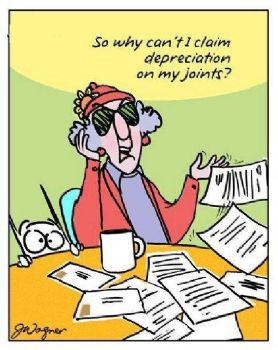 "So why can't I claim depreciation on my joints?"
ME: Very timely as I am finally scheduled for my hip replacement at the end of the month. 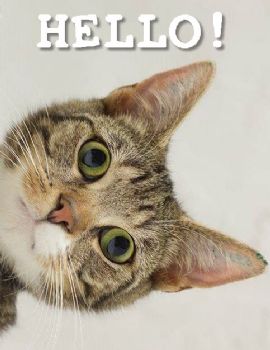 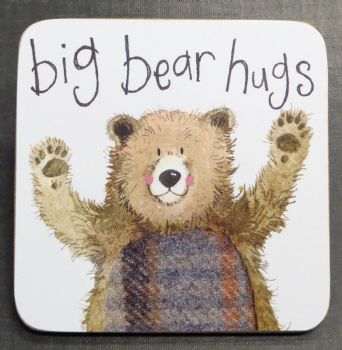 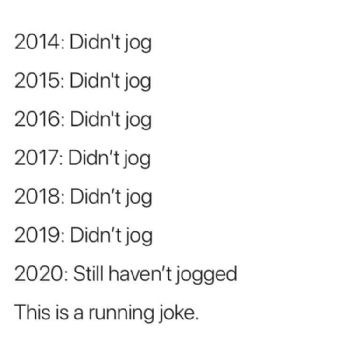 Toward the end of our senior year in high school, we were required
to take a CPR course. The classes used the well known mannequin
victim, Rescusi-Anne, to practice.

My group's model was legless to allow for storage in a carrying case.

The class went off in groups to practice. As instructed, one of my
classmates gently shook the doll and asked "Are you all right?" He
then put his ear over the mannequin's mouth to listen for breathing.

Suddenly he turned to the instructor and exclaimed, "She said she
can't feel her legs!"


It's Bikini Day! We've never been the same since this revealing two-piece was introduced in 1946 by French engineer Louis Reard and named after the Bikini Atoll that was part of the nuclear testing. In 1915, the one-piece, called Maillot, was created and, by the 1940's, the two-piece was worn but it covered the navel, hips, and most of the rear. From bing: "Louis Réard's abbreviated two-piece swimwear design debuts in a fashion show held at Paris' Molitor Pool. Réard names his creation, cut from 30 square inches of fabric, after the recent nuclear bomb tests on Bikini Atoll, explaining, "like the bomb, the bikini is small and devastating."
--Mechanical Pencil Day: the first pencil was developed in 1565 but needed constant sharpening and adjusting; the first mechanical pencil patent was awarded in 1822 to Sampson Mordon and John Isaac Hawkins of Britain.
--National Apple Turnover Day: turnovers were called hand pies since they're so portable; the fruit filling is placed on pastry dough, then covered over and sealed before baking; no definite origin story.
--National Build a Scarecrow Day: observed on the 1st Sunday of July; today is a salute to the effigy that is supposed to keep birds and animals away from our growing fields; sometimes it works, sometimes it doesn't.
--National Graham Cracker Day: the graham cracker was developed in 1822 in Bound Brook, New Jersey, by Rev. Sylvester Graham; a true graham cracker is made with graham flour which is unsifted, coarsely-ground, wheat flour.
--National Workaholics Day: today raises awareness of the negative effects of being a workaholic with no work/life balance; today is to relax, not be perfect; time to reassess and plan how to bring more balance into your life.
--Tynwald Day: observed on the Isle of Man (UK); from Bing: "After the Vikings incorporated the Isle of Man into their Kingdom of the Isles in the 9th century, they also brought their particular tradition of parliamentary government to the island. This tradition survives today as the Tynwald, the island’s tricameral parliament. Purportedly the oldest continuous parliament in the world, the Tynwald gathers outside on a special four-tiered hill every Tynwald Day—usually July 5—to promulgate the laws that have been passed in the last year. The meeting, the first recorded instance of which dates to 1417, is known as Midsummer Court."