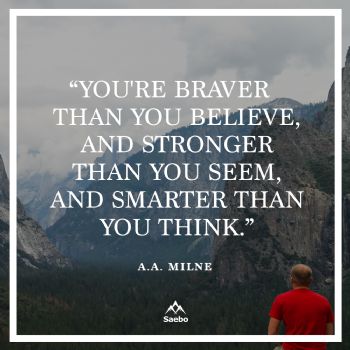 "You're braver than you believe, and stronger than you seem, and smarter than you think." A.A. Milne 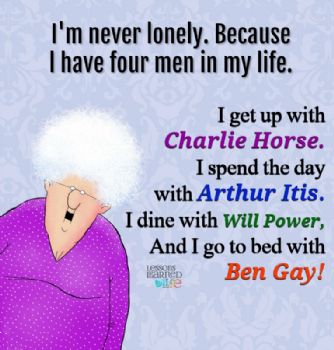 "I'm never lonely. Because I have four men in my life. I get up with Charlie Horse. I spend the day with Arthur It is. I dine with Will Power, and I go to bed with Ben Gay!" 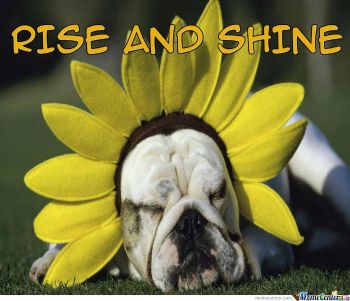 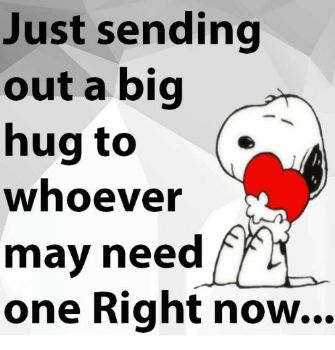 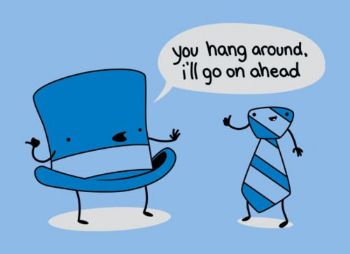 Grandpa and his 7 year old grandson are gardening when the boy sees an earthworm trying to get back into its hole.
He says, “Grandpa, I bet I can put that worm back in that hole.”
“I’ll bet you five dollars you can’t,” says Gramps, “It’s too wiggly and limp to put back in that little hole.”
The kid runs into the house and comes back out with a can of hair spray.
He sprays the worm until it is straight and stiff as a board, and proceeds to put it right back into the hole.
Grandpa hands the little boy five dollars, grabs the hair spray, and runs into the house.
Thirty minutes later, Grandpa comes out and hands the boy another five dollars.
“Grandpa, you already paid me,” says the kid.
“I know. This is from your Grandma.”


It's ARRL Field Day! Arranged by the American Radio Relay League, thousands of amateur radio enthusiasts throughout the U.S and Canada set up temporary communications stations and make contact with like-minded people. Licensed radio operators (often called “Hams”) spend the weekend practicing community outreach, emergency preparedness, and technical skills. It’s basically radio heaven. contest is held each year with individuals, clubs and teams trying to make contact with as many stations as possible over 24 hours. Field Day 2020 takes place on the 4th full weekend of June with over 35,00 people expected to take part. It begins at 18:00 UTC Saturday and runs through 20:59 UTC Sunday. Pack your camping equipment, throw up some temporary antennas, and spin the dials on your radio, because this not-to-be-missed event is rich in history, tradition and technology.
--"Happy Birthday to You" Day: today celebrates the birth of Mildred Hill in 1859 who is recognized as the composer of the tune we use for the birthday song; she and her sister, a kindergarten teacher, wrote several songs for the students including the tune which was originally "Good Morning to You".
--Armed Forces Day: observed by the British on the last Saturday of June; today honors the British military, including the Royal Navy, British Air Force, Royal Maines, and the British Army.
--Bartender and Mixologist Day: observed on the last Saturday of June; today we salute two crafts that impact our nights out on the town; a bartender tends the bar and serves a variety of drinks to customers; a mixologist masters the basics of bartending but also studies the craft, understands the mixtures and ingredients in how they react, and is in a position to create new drinks.
--Decide to Be Married Day: today celebrates the joy of couples making the decision to take the plunge.
--Global Smurfs Day: observed on the Saturday closest to June 25; today commemorates the birthday of Peyo, birthname Pierre Culliford born June 25 1928, the creator of the Smurfs; the blue people first appeared in 1958 in Culliford's comic strip Johan and Peewit; they got their own comic strip in 1959.
--Great American Campout Day: observed on the 4th Saturday of June; today encourages us to camp outside, even in our backyard, to sleep under the stars; lots of memories are made while camping and being part of nature.
--Great American Picnic Day: observed on the last Saturday of June; today is about a time-honored pastime with an American flair; take time today to have a picnic in the park or forest.
--Helen Keller Day: today commemorates the birthday of Helen Keller in 1880; after an illness at the age of 19 months, Keller lost her vision and hearing; she was the first deaf-blind person to earn a Bachelor of Arts degree, wrote "Story of My Life", campaigned for women's suffrage, labor rights, and unions.
--Industrial Workers of the World Day: today commemorates the founding of the IWW in 1905 when the organizers first met; today is to remember the working class and how many are still going hungry while their employers do not.
--National Bingo Day: today is a salute a favorite pastime; bingo came to the U.S. in the 1930's and has been an industry of its own, even with halls just for bingo games.
--National Celebrate Your Marriage Day: observed on the last Saturday of June; today celebrates all marriages, in whatever form; today is about the love and commitment to each other, to their children and to their future.
--National Haskap Berry Day: observed on the last Saturday of June; today is a salute to a berry similar to blueberries.
--National HIV Testing Day: today is an annual event to remind people to get tested and know their status as anyone can contract the disease.
--National Ice Cream Cake: you like ice cream with your cake? How about a cake with ice cream; today celebrates two favorites together as one delicious treat; ice cream cakes are made with ice cream in the shape of cake plus many different ingredients such as cookie crumbs, sponge cake, fruit, caramel, etc.
--National Orange Blossom Day: today is a salute to a scent that has delighted us for centuries; orange blossoms have been part of traditional medicine and perfume; in French and Middle Eastern cuisine sometimes have orange flower water in treats.
--National Pineapple Day: today is a salute to a fun and versatile fruit; pineapples are a tropical fruit native to the America's, first found being consumed by the Tupi people.
--National Post Traumatic Stress Disorder Awareness: PTSD occurs when anyone experiences or witnesses a traumatic event; today raises awareness of how prevalent the issue and the resources available.
--National Sunglasses Day: by the 1700's, doctors were prescribing tinted glasses and by the 1930's Foster Grant started selling sunglasses; in 14th century China, judges wore colored glasses to hide their emotions.
--In 1985 Route 66 was decertified as part of the US Highway System. An iconic part of American history since 1920, stretching from Chicago to Los Angeles, it was lauded in song and a TV series.