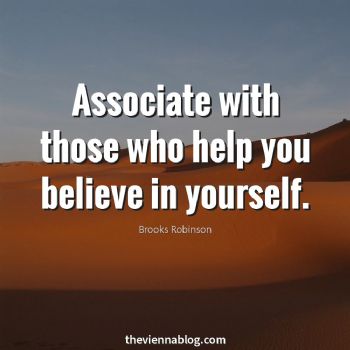 "Associate with those who help you believe in yourself." Brooks Robinson 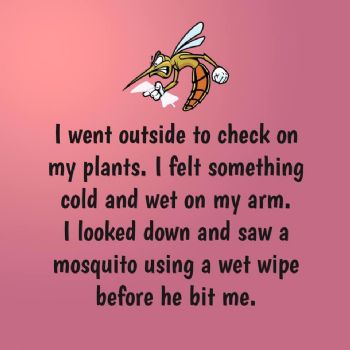 "I went outside to check on my plants. I felt something cold and wet on my arm. I looked down and saw a mosquito using a wet wipe before he bit me." 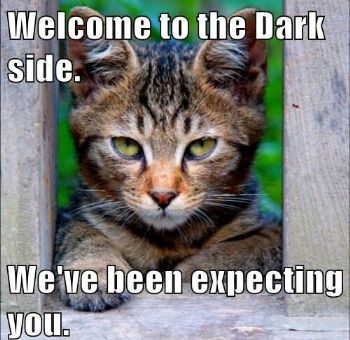 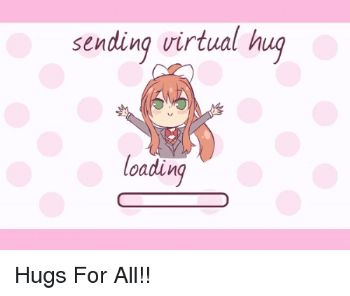 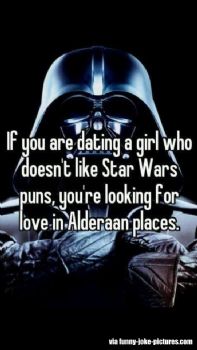 from LYNCHD05
Jack, a handsome man, walked into a sports bar around 9:58 pm. He sat down next to Jill at the bar and stared up at the TV as the 10:00 news came on. The news crew was covering a story of a man on a ledge of a large building preparing to jump.

The Jill looked at Jack and said, "Do you think he'll jump?"

Just as Jill placed her money on the bar, the guy did a swan dive off of the building, falling to his death. Jill was very upset and handed her $30 to Jack, saying, "Fair's fair... Here's your money."

Jack replied, "I can't take your money, I saw this earlier on the 5 o'clock news and knew he would jump."

It's Strawberry Parfait Day! A beautifully layered confection of strawberry and a filling of your choice. Many recipes out there for different fillings but they all have sliced strawberries.
--Color TV Day: on this day in 1951 at 4:35 pm Eastern Time, CBS aired the first color broadcast, an hour-long variety show "Premiere"; most people had black & white TV's so all they saw was a blank screen; the show was transmitted to New York City, Boston, Washington DC, Baltimore and Philadelphia and picked up by hotels, auditoriums and department stores.
--Day of the Seafarer: today is an annual celebration of the maritime industry and community; today promotes careers at sea and highlights the social and crucial economic importance of the maritime profession; as much as 90% of all cargo travels by sea at some point in its journey to the store or your door.
--Global Beatles Day: the BBC aired the first live global satellite broadcast "Our World" in 1967; the broadcast featured artists from 19 countries and ended with the Beatles performing for the first time "All You Need Is Love".
--Leon Day: today is a tongue-in-cheek holiday as part of the run-up to the pre-Christmas holidays such as Christmas in July; at the halfway point before Christmas, Leon is Noel spelled backwards and is often the time when crafters are starting to plan their next Christmas projects.
--Log Cabin Day: today remembers a simpler and quieter era when life was more rugged; I suspect this day was created by a man who has conveniently forgotten how hard women had to work to take care of the family.
--Mitch Lane Day: today is important to the cubing community which are Rubik's cube solvers as it celebrates the Personal Best (PB) of 6.25 seconds by Mitch Lane; in case you missed it, the date was chosen by his time--6/25;have you ever solved a Rubik's cube?
--National Bomb Pop Day: observed on the last Thursday of June; today celebrates the 1955 creation of James Merritt and D.S. Abernathy in Kansas City, Missouri, a popsicle shaped like a 6-finned bomb with red, white and blue coloring; very popular at July 4th.
--National Catfish Day: today celebrates the value of farm-raised catfish and its economic contributions to society.
--National Goat Cheese Day: today is a salute to an alternative form of cheese; goat's milk has been used to make cheese for centuries and there are examples of it all over the world, slightly different and unique for each locality.
--National Handshake Day: observed on the last Thursday of June; today is a salute to one of the oldest forms of greeting and can have all kinds of meaning; usually, today would be a day to reach out to others for a handshake but with social distancing still being required due to the pandemic, just give a friendly wave.
--National Work From Home Day; observed on the last Thursday in June; today we salute the technological and cultural evolutions that allow us as a work culture to be as productive anywhere in the world as we are in the office; the tools now exist so that nearly any office job can be done at home without a loss of productivity.
--World Vitiligo Day: today is a day of awareness of a condition that presents as loss of pigment in the skin creating patterns; today educates against the stigmas and discrimination.