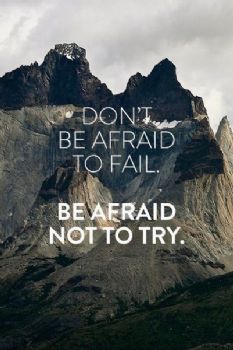 "Don’t be afraid to fail. Be afraid not to try."

"Happy, Dopey, Bashful, Grumpy--it's like living in a house full of mood swings!" 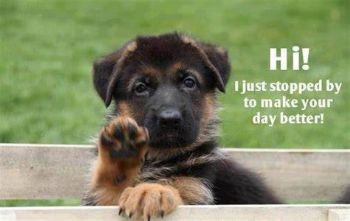 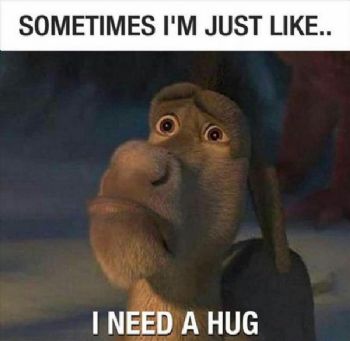 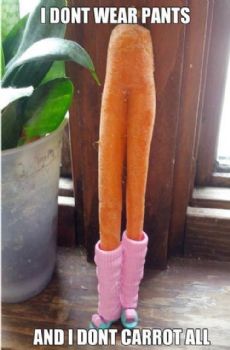 Bill and Doug were having a beer at the neighborhood bar.

“What’s the matter?” asked Bill of his buddy. “You look kind of down.”

“My wife just told me that my lovemaking is just like a news bulletin.”

“Because it’s brief, unexpected and usually a disaster.”