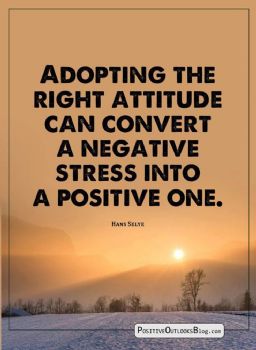 "Adopting the right attitude can convert a negative stress into a positive one." Hans Selye 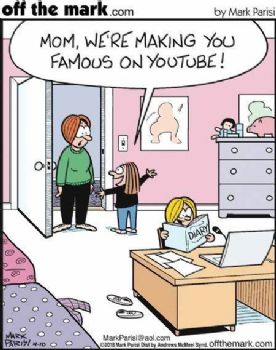 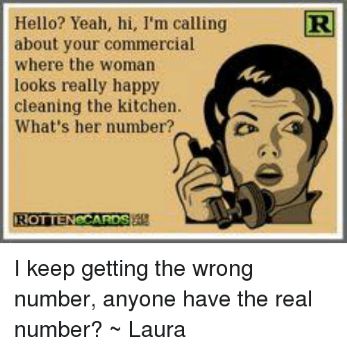 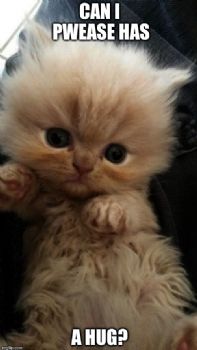 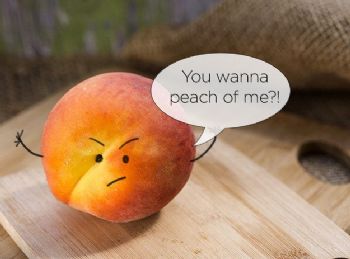 A young lady made several attempts to sell her old car. She was having a lot of problems finding a buyer because the car had 340,000 miles on it. She discussed her problem with a waitress that she worked with at a bar.

The waitress suggested, “There may be a chance to sell that car easier, but it’s not going to be legal.”

“That doesn’t matter at all,” replied the young lady. “All that matters it that I am able to sell this car.”

“Alright,” replied the waitress. In a quiet voice, she said:

“Here is the address of a friend of mine. He owns a car repair shop around here. Tell him I sent you, and he will turn the counter back on your car to 40,000 miles. Then it shouldn’t be a problem to sell your car.”

The following weekend, the young lady took a trip to the mechanic on the coworker's advice.

About one month after that, the coworker asked, “Did you sell your car?”

It's World Sea Turtle Day! Today raises awareness of the hazards that are depleting their numbers, especially the plastics in the oceans and the loss of beaches for laying eggs. We've seen how the absence of human activity during the pandemic has improved their chances of laying eggs on the beaches.
--Bloomsday: today celebrates the novel "Ulysses" and its author James Joyce who was noted for his complex writing; the whole story takes place on June 16, 1904 and follows the protagonist, Leopold Bloom, as he explores all of Dublin, Ireland; it was published in Paris in 1922 but banned in the US until 1933; since the novel's publication in 1922, Bloomsday has grown into a popular literary festival as celebrants in Dublin take a meandering 'Ulyssean' journey, visiting places immortalized in the novel; "Ulysses" is often assigned as a literature class assignment but many don't finish it; have you read "Ulysses"?
--Fresh Veggies Day: a day right up the Sparkers' alley; today promotes eating plenty of fresh veggies as a rich source of nutrients and fiber.
--International Day of the African Child: also called Youth Day of South Africa; today commemorates the protests by African students in Soweto, South Africa on June 16, 1976; over 10,000 children marched in protest of the poor quality education they were receiving and were fired upon by soldiers; over 100 were killed; today raises awareness of the rights and needs of African children to quality education.
--Ladies Initiated in Baseball Day: very little info as to the source; today appears to be about promotions in 1883 to bring more women to watch baseball games such as Ladies Night.
--National Cherry Tart Day: observed on the 3rd Tuesday of June; today is a salute to the open faced crusty pastry shell with cherries, often topped with vanilla ice cream.
--National Fudge Day: fudge is basically sugar, milk, and butter with flavoring added; usually chocolate is the choice flavor but there is also peanut butter, Oreo marshmallow, nut, maple and rocky road; the first documentation of fudge is in 1886 when stores in Michigan started selling fudge.
--National Vinegar Day: observed on November 1 and June 16; today celebrates this versatile food item that is used in cooking, cleaning, and even science projects---remember the volcano?
--Sussex Day: observed in Britain, today celebrates the rich heritage and culture of Sussex; the date marks the anniversary of the translation of St Richard's body from its original burial place in the nave of Chichester Cathedral to an elaborate shrine at the Cathedral on 16 June 1276.
--No Orange Clothes Day: this day is for the Netherlands; orange was the color of the country and of the monarchy but there was a time the magistrates were acting like monarchy and their supporters would wear orange in support of the magistrates; therefore, to squelch any rebellion, in 1784 a law was enacted to prohibit the wearing of orange.
--Wish Fulfillment Day: very little info as to the reason for the holiday; since wish fulfillment can be fun to dream and useful to plan, think about what you'd wish for and what you would need to do; just the usual caveat--be careful what you wish for.
--In 1963, Soviet cosmonaut Valentina Tereshkova was the first woman in space. From bing: "Born into a decidedly earthbound proletariat family in rural Russia, Valentina Tereshkova has been chosen from over 400 applicants to become the world's first woman in space. She will orbit Earth 48 times on a flight lasting almost three days, and parachute into re-entry at 20,000 feet."
--In 1884, the first roller coaster in America opened at Coney Island, in Brooklyn. From bing:"A nickel gets you on Coney Island's Switchback Railway, a new amusement park ride carrying passengers on an undulating railroad track at up to 6 mph, running a length of 600 feet and an overall drop of 43 feet. America's first roller coaster will be a hit, spawning ever-bigger thrills."