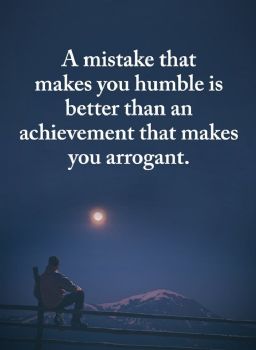 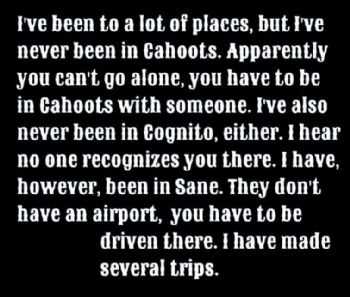 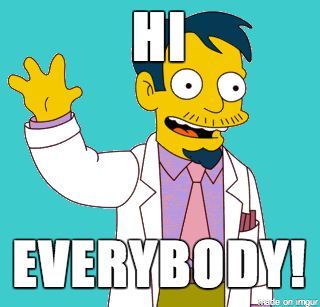 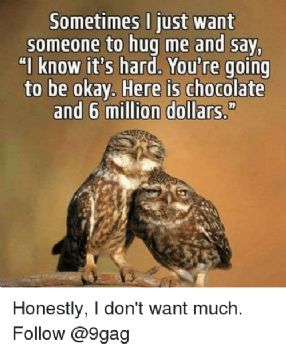 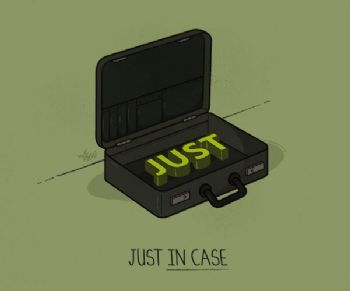 What’s the one thing snipers can’t tell their wives?   I missed you this morning.


It's World Turtle Day! Today raises awareness of the threats to turtles and tortoise around the world as they are becoming endangered due to destruction of their habitat, water contamination, and global warming . The need is to protect their habitat, stop illegal trade and sales and smuggling, address the cruel pet trade and exotic food industry. BTW, the difference between turtles and tortoise is, primarily, tortoise are land-dwelling only; they don't swim like some of their turtle cousins.
--Amateur Radio Military Appreciation Day: observed 9 days before the 1st Monday of June; today is an annual event as part of a bigger event around different groups that work with the military; could not find examples of how the amateur radio operators help the military but a salute to the operators for whatever help they give to others and to the country.
--Declaration of the Bab Day: celebrated by the Baha'i faith, one of 9 holy days, commemorates the anniversary of when Bab declared himself in 1844.
--International Day to End Obstetric Fistula: today is a worldwide movement to raises awareness of the condition, the causes and to educate against the stigmas; OF is a result of difficult labor and childbirth that result in a hole between the birth canal and bladder/rectum; particularly affects women in poverty due to not being able to afford to have the damage repaired.
--Julia Pierpont Day: observed on the Saturday before Memorial Day; Julia Pierpont, the wife of the governor of the New Virginia after the Civil War, is credited with the origins of Decoration Day which became Memorial Day; in 1866, Ms. Pierpont attended to the graves of Union soldiers because they were being neglected and other groups picked up the idea to care for Confederate graves; the idea evolved to an annual event of attending to the graves of fallen soldiers and called it Decoration Day.
--Lucky Penny Day: we've heard the phrase "find a penny, pick it up and all day long, you'll have good luck"; it stems from an older superstition that metal was protection against evil; so pay attention for those lost pennies and you just may be lucky.
--National Taffy Day: a salute to a treat originated in Atlantic City made by boiling together sugar, corn syrup, water, butter with flavorings and coloring; the mixture is pulled, stretched, and folded back onto itself several times till fluffy; salt water taffy does have a bit of salt water in the mix.
--World Crohn's and Colitis Day: today raises awareness of these debilitation digestive diseases; patients experience IBD differently which makes it difficult to diagnose and treat.