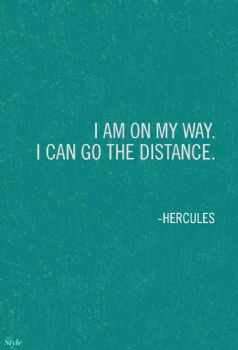 "I am on my way. I can go the distance." Hercules

"Highway of Life" "Crumbling Infrastructure Ahead" 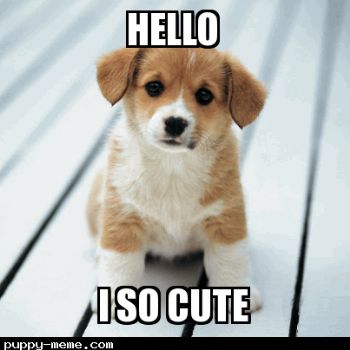 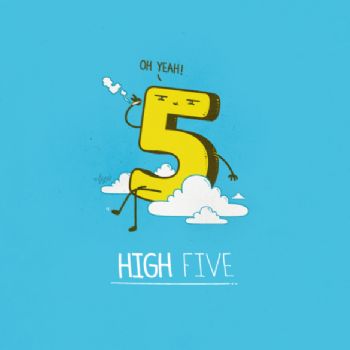 I wonder what it was on the Canadian flag that they had to cover it up with a big leaf.


It's Buy a Musical Instrument Day! For those on the fence or dragging your feet, this is the day to get the instrument that lets your heart and passion soar. Or is just lots of fun to play. Ordinarily, I'd say go to a shop and try different instruments if you can't make up your mind but for now, you'll have to explore virtually.
--Bitcoin Pizza Day: today is commemorated by the cryptocurrency community for the first time cryptocurrency was used to pay for goods; from Checkiday: "On May 18, 2010, Laszlo Hanyecz of Florida posted in the bitcointalk.org forum, offering 10,000 bitcoins in exchange for some pizza, saying in part, "I'll pay 10,000 bitcoins for a couple of pizzas.. like maybe 2 large ones so I have some left over for the next day." His call was answered, and on May 22, 2010, he posted, "I just want to report that I successfully traded 10,000 bitcoins for pizza." A teenager named Jeremy Sturdivant, who went by "jercos" on the forum, sent Hanyecz two Papa John's pizzas, and received 10,000 bitcoins in return. Sturdivant paid about $25 for the pizza, and the 10,000 bitcoins he received became valued at $41."
--Canadian Immigrants Day: today celebrates the Canadians that immigrated to the US and became citizens; a few famous folks--Dan Aykroyd, Samantha Bee and Joni Mitchell.
--Don't Fry Day: observed on the Friday before Memorial Day; today has a lot of reminders for us to be careful this weekend holiday, including the reminder to wear sun screen and protect our skin against skin cancer.
--Harvey Milk Day: today honors gay rights activist Harvey Milk, born May 22, 1930 in New York, who became active in San Francisco gay rights movement in the 1970's and he plus 2 others were assassinated by Dan White November 27, 1978; Dan White was convicted of manslaughter instead of murder due to the "Twinkies" defense.
--International Day for Biological Diversity: today is an UN initiative to increase understanding and awareness of biodiversity issues; the health of the planet needs biodiversity for balance in its ecological systems.
--Jerusalem Day: observed in Israel; today commemorates the establishment of Israeli control over the Old City in 1967.
--National Cooler Day: observed on the Friday before Memorial Day; today kicks off the Memorial Day weekend as a recognition of coolers as a summer essential that makes getting away so much easier.
--National Death Busters Day: observed on the Friday before Memorial Weekend; today is another weekend reminder: drive safely and carefully; Memorial Weekend is one of the most dangerous times to drive;
--National Maritime Day: today recognizes and honors the Merchant Marines and the maritime industry; today commemorates the May 22, 1819 sailing of the American steamship Savannah from Savannah, GA on the first transoceanic voyage under steam power.
--National Road Trip Day: observed on the Friday before Memorial Day; today celebrates that quintessential mode of exploration; I imagine a lot of us have memories of summer road trips.
--National Solitaire Day: today was created to salute Solitaire as part of the Microsoft games package in personal computers.
--National Title Track Day: observed on the 4th Friday of May; today is a nod to nostalgia and the days of record albums; today is a salute to the song on an album that shares the name of the album and ties the entire album together.
--National Vanilla Pudding Day: today is a salute to a familiar comfort food since the 19th century; evolved from custard in Ancient Rome; Jell-O introduced the first line of instant pudding in the 1950's.
--National Wig Out Day: observed 10 days before the 1st Monday of June--no explanation why; today is a day to try out different styles and personalities; started by Kate and Alice Clark in Bellingham, WA in 2006; they encouraged people to come downtown in wigs and join a party.
--Sherlock Holmes Day: today commemorates the birth of Arthur Conan Doyle, May 22, 1859 in Edinburgh, Scotland; Doyle would meet his mentor Dr. Joseph Bell at the University of Edinburgh who became the inspiration for the Holmes character; Sherlock Holmes was first introduced in "A Study in Scarlet" in 1887; there would be 60 stories involving Sherlock Holmes.
--World Goth Day: today is a salute to the sub-culture known for finding beauty in the dark undertones of music, literature, and movies; the holiday started in the UK.
--World Paloma Day: today is a salute to the national drink of Mexico; a Paloma is most commonly prepared by mixing tequila, lime juice, and a grapefruit-flavored soda such as Fresca, Squirt, or Jarritos and served on the rocks with a lime wedge; adding salt to the rim of the glass is also an option.
--In 1980, Pac-Man was introduced in Japan as 'Puck Man' and a recreation revolution began with a game that gobbles. From bing: "Japanese company Namco introduces 'Puck Man,' an arcade maze game based on the idea of eating. Introduced months later to the US and renamed 'Pac-Man,' it will grow in popularity to become the most famous, most profitable, and some say most influential, arcade video game ever released."
--In 1992, Johnny Carson hosted the final 'Tonight Show'. From Bing: "Late-night legend Johnny Carson signs off after 30 years of hosting 'The Tonight Show.' His final show features no guests, focusing instead on clips and remembrances from Carson, sidekick Ed McMahon and bandleader Doc Severinsen. Jay Leno will take over the show, but not without some controversy."