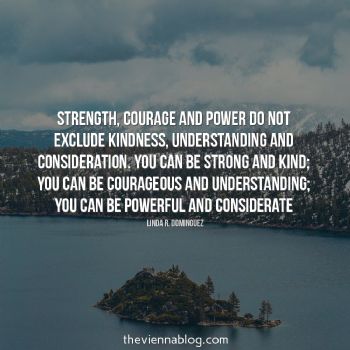 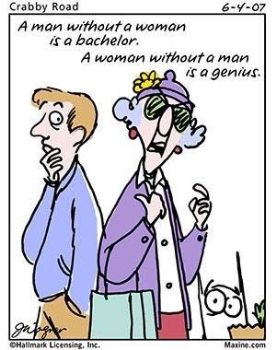 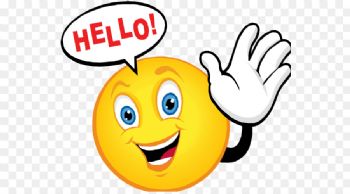 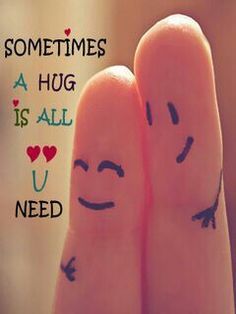 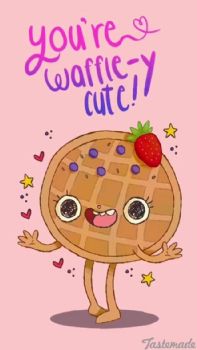 A little boy was in a relative's wedding. As he was coming down the aisle he would take two steps, stop, and turn to the crowd (alternating between bride's side and groom's side).

When asked what he was doing, the child sniffed and said, "I was being the Ring Bear."


It's Purple Day! Wear purple today to raise awareness about epilepsy and to tear down myths surrounding epilepsy. Today was started by a young girl in Canada, Cassidy Megan, who wanted those who have it to know they aren't alone.
--Legal Assistants Day: also known as paralegals, these busy folks do a lot of work researching and writing briefs for the lawyers of a firm; today is a salute to their dedication and contribution to the justice system.
--Live Long and Prosper Day: today is celebrated on the birthday of Leonard Nimoy (1931-2015), actor who played Spock in the Star Trek franchise; today is a wish for you to find a long, fulfilling, and prosperous life.
--National Make Up Your Own Holiday Day: if you have a favorite cause or activity you want celebrated, this is the day to kick it off; with the help of social media, it's not that hard to get a following; just get the word out there.
--National Nougat Day: a salute to a family of confections made of honey, sugar, nuts, whipped egg whites, and sometimes fruit; often the base of a candy bar such as Milky Way.
--National Spinach Day: sometimes called Spinach Festival Day; today is in honor of that healthy green, have a spinach salad for lunch or with dinner; spinach is fairly easy to grow, so add it to your garden list.
--Solitude Day: today encourages us to step away from the hectic world and reconnect with our inner selves; whether through meditation, long walks, or even long hot bubble baths, look inside to what's important to you.