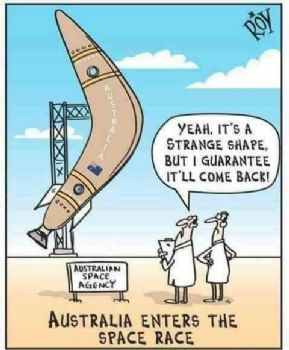 Space X tries to stay ahead of the curve.

Post Op appointment went well for the most part. The surgeon was happy that my BMI dropped from 37 to 33 in 2 months. They said I could eat a few more veggies, so yay for that. I don't agree with the BMI drop. I remember weighing in December for them. I didn't think weight had anything to do with what they were seeing me for, so I didn't bother to take off my coat, which had my money, phone, and Kindle in the pockets, as well as various other items so that I didn't have to keep track of a purse. I have lost some weight, but only about 1/2 as much as they are crediting me for. Still, the praise felt nice.

They felt like I'm healing nicely from the last surgery, and scheduled me for an esophagram tomorrow and an EGD in April. Ugh. Still not through, but I knew that was the case. Just didn't know what the next steps were. Now that the gallbladder is out, they want to do more testing to see if all remaining issues can be dealt with at the same time so that I only have to have one more surgery instead of several. So, maybe I won't have to have the next surgery until school is out for the summer.
Share This Post With Others
Report Inappropriate Blog
Member Comments About This Blog Post