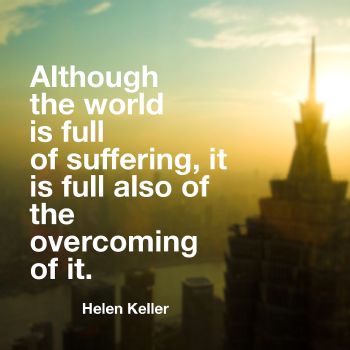 "Although the world is full of suffering, it is full also of the overcoming of it." Helen Keller

"I inherited all these cookbooks from my Mom! Just not her desire to actually use them!" 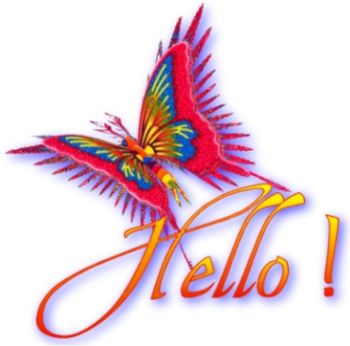 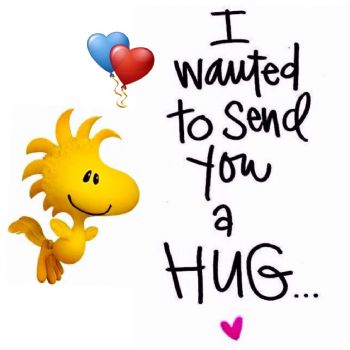 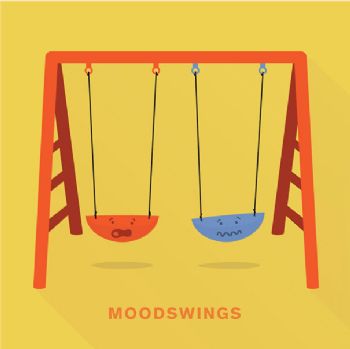 
It's Cigarettes are Hazardous to Your Health Day! In 1964, U.S. Surgeon General Luther Terry submitted the first government report that officially declared cigarettes/tobacco products unhealthy. The smoke reduces the amount of oxygen that reaches your brain, it destroys your lungs and it harms others that breathe in your smoke. This is a good day to follow through with your resolution to quit smoking or to make a new resolution to quit.
--Heritage Treasures Day: observed in the UK; sponsored by heritagefund.org for grassroot movements to support and protect the UK heritage in a contemporary world; today reminds us the world is full of vestiges of human history that are rich with tradition, legacy, and inspiration for the future generations; today encourages the #HeritageTreasures on social media to share favorite heritage projects as a way to preserve the natural heritage and improve wellbeing for people.
--Learn Your Name in Morse Code Day: Morse code is becoming a dying art as fewer and fewer industries rely on it; knowledge of Morse code is no longer a requirement for a ham radio license; the first demonstration of the electronic telegraph was this day in 1838, the first device to send messages with electricity by transmitting electrical signals over wires between stations; if you're curious what your name would look like in Morse code, I've added a chart below (mine is dot dot dot, dot dot dash, dot! cool!).
--National Hot Toddy Day: a salute to a hot drink often drunk as a nightcap; the hot toddy has a liquor such as brandy, water with honey, and some spices; the actual recipe will vary by locale depending upon what is available; even the history varies as there are no clear origin stories.
--National Human Trafficking Awareness Day: today is to raise awareness of sexual slavery and human trafficking and to educate how to help and report it; modern slavery sees children being forced to become soldiers, women forced into prostitution and immigrant workers exploited in the work place.
--National Milk Day: today commemorates the very first time milk was delivered to homes in sterilized glass bottles sealed with waxed paper in 1878; before that, the conditions for storing and delivering milk were unsanitary and hazardous; milk is a very versatile food source in many forms such as yogurt, cheeses, and cottage cheese.
--National Step in a Puddle and Splash Your Friend Day: remember getting scolded for splashing in the puddle?; well, today you can splash all you want (just be mindful that not everybody will want to participate); today's celebration was started as a senior citizen activity to reconnect to their inner child and joy.
--National Vision Board Day: observed on the 2nd Saturday of January; today encourages us to set our goals in a visual way; use whatever strikes your fancy and resonates with what you want out of life, the options are limitless; vision boards and visual clues help people remember their goals on a daily basis.
--Secret Pal Day: if you have someone you consider a secret pal, this is the day to do something fun and nice for them such as bake some cookies and deliver them secretly.
--World Sketchnote Day: today was started in 2016 to help showcase sketchnotes and their artists from around the world; sketchnoting is a form of visual note-taking that allows people to remember their ideas better; so, all of you doodlers out there, show off your sketchnotes proudly.
-- In 1922, insulin is used for the first time to treat diabetes; 14-year-old Leonard Thompson was the first person to receive the medication to combat his Type 1 diabetes.

I forgot the Morse code chart: 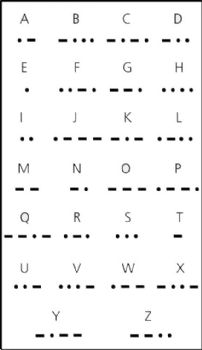