Well here we are two days after the official holiday period ended in New Zealand, and barely recovered from an excess of socialising and a bout of illness and it's already weigh in day for BLC again - how do the breaks between seem so long and yet end so fast at the same time??

SO I got thrown off course this morning - yeah not an auspicious start to the BLC round but for the cutest reason ... 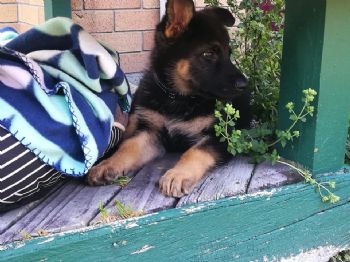 I got called at 4.30am and asked to babysit this adorable energetic fluffball for the day. She arrived with all her supplies at 5.30am and cried just like a baby when her mummy left her behind.

luckily breakfast, her teddy and two hours of me playing fetch in the garden before I was even really awake solved that

Anyway as expected and totally understood I am up, a LOT from the end of the last round - my last blog hinted I would be but even I was surprised how much considering I've still lost in size - but never the mind this is the starting point people

and that is a number I can live with because I know it is just the mark from where I will continue. Yes it is up from last round but it is down from last year, it is down from the year before, and the three years before that, and next January I'll be in shock at how far I have come from this point right now. Want to know how I know ?

Because I've been doing okay (even if its not a smooth trip) with a gradual decline since 2015, as in even though I've gone up, the high points of those ups never exceeds the previous year kind of up, and the ups don't continue endlessly and uncontrolled. That progress was all while juggling numerous other battles and struggles - 2020 I have no other things to focus on - no job, no man, no kids at home ... once upon a time that list would have had me reaching for tisssues hehe, but also no weight gaining meds, no high stress, no time restrictions ... yes I still have a handful of health issues and a rather iffy home situation but in the grand scheme of things this year is the best of the best as far as opportunities to put my health and my goals first

Okay so that is a lot of words so how about some pictures ... 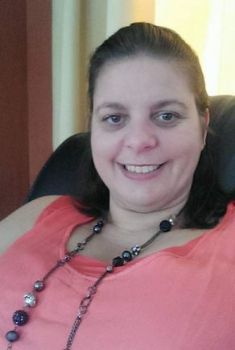 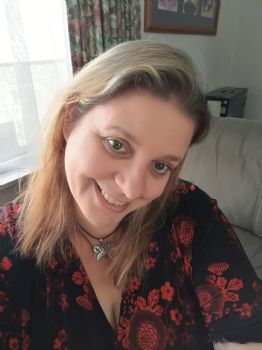 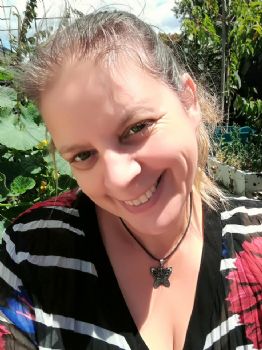 Goals for this week
- to keep building up activity, I have ordered swimmers for the first time in over a decade ready to sign up to the pool next week
- to keep up my walking, gardening and remember to have the downtime too


Now my FBI sisters if you are reading this have probably lost their minds how much I battle my energy drink addiction - I know how bad they are, I know how much I spend, and I know they're as bad fro me to shake as a smoker quitting cigarettes or Peter quitting pumpkins - but I am trying again and hopefully this time I can get it to stick without needing them as a crutch to get to work etc

ok that's all for this week