Sometimes one just "loses it"!

Have you ever done something so stupid, you wonder what on earth made you do it--?
-like--what is wrong with the brain?-- 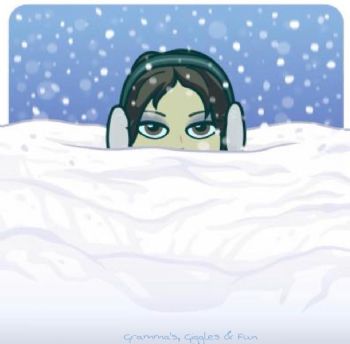 You see, it began with the cat sitter saying, "You know that you can buy something that you plug into a wall socket, and it emits an odour that makes the cat relax--the cat feels it's Mom is close by."
Well, after coming back from the eye Doctor, and finding poor Sushi , the cat who came in from the cold--the cat who only likes Himself and me--the cat who the cat sitter had tried to hold and stressed her out---a lot---
-Well, there she was---way up high in my closet!
I thought I'd try this young girl's suggestion--It might calm Sushi down--
"Go to the pet store" she said, "They sell it there."

I purchased the thing--- plugged it in , in a very inconspicuous spot-- himself does not believe in any weird kind of stuff like this--
No problem, I thought --He will never know--

Well, I began to sneeze---which progressively got worse--By the 3rd day, my eyes were tearing and my nose running and after sneezing 125 times, Himself said, "You really have a bad allergy and maybe you should go on something." What is causing this?"

FINALLY----after a couple of weeks and at least 500 boxes of kleenex, it dawned on me---
I ran upstairs and unplugged the thing in the wall--
In the garbage it went--
The allergies vanished within 3 days---
There was no change , ever, in Sushi---just a huge change in "ME"!

I did eventually own up to my bad brain idea-- told him that the cat sitter had suggested it--
"Why would you listen to her?" he said.
Lord love a Duck!--- Maybe it's the cold weather--like a brain freeze--- who knows---
And to-day, I even shake my head----- 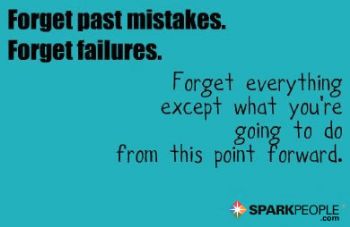 There are times these days, I guess I "just lose it"--- 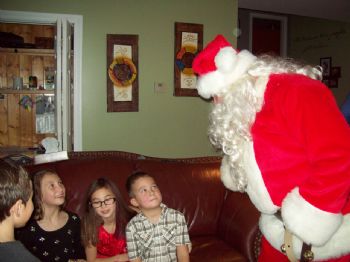 and I do try to hold it together most of the time--for these precious Grandkids-
Maybe it's the Xmas rush--- Who knows?