It's a Dog Eat Dog World 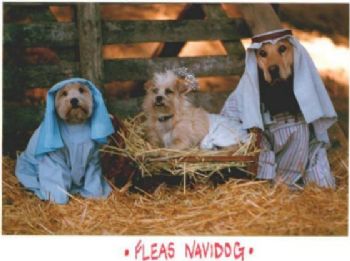 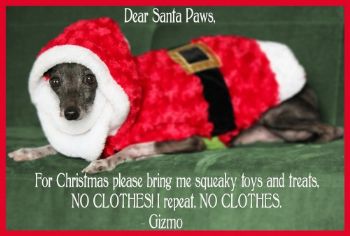 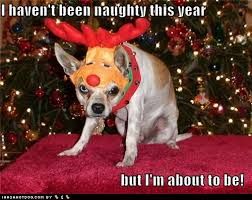 I'm heartbroken today. A Grandmother called the school, worried about her 5 grandkids, ages 1-8, who are cold, dirty, and hungry because their parents have been on meth for the past 5 months. They were arrested for beating her up a couple of weeks ago, and were in possession of their drugs and paraphernalia at the time. They were released after a few hours even though she pressed charges. They burgled and and vandalized her house last night. She doesn't know where the children are, and they didn't show up for school today.

We have known about the issues for awhile, as the 3 children in school are absent often, and rarely on time. They show up anywhere from an hour to 3 hours late, and the kids always say that mommy and daddy lock their bedroom and banging on the door won't wake them up. We've tried hot-lining them in the past, but always get the runaround that it is a life-style choice and nothing can be done. Grandma is willing to testify against them, so now they will at least pretend to investigate. Grandma is in poor health, and doesn't have the resources to take on 5 youngsters. If they get put in foster care, it is doubtful the children will be able to stay together.

Those poor children do not deserve the family they were born into. Those parents should not even be allowed to have dogs, much less children. No child should have to go through what they have experienced and been subjected to.