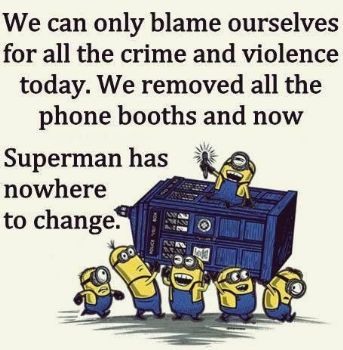 National Stop the Violence Day
National Stop the Violence Day is a day when many radio and TV stations call for a ceasefire of violence on city streets. Tens of thousands of people are injured or die from gun related violence each year in the United States. For example, in 2013 there were over 70,000 non-fatal firearm injuries, and over 30,000 deaths because of firearms in the country. In 2015 there were 13,286 people killed by firearms in the United States, excluding suicide. In that year, compared to 22 other high-income nations, the United States' gun murder rate was 25 times higher. Gun violence is most common in poor urban areas, and is often associated with gang violence. Mass shootings are also a problem in the United States, but make up only a fraction of firearm deaths.

Observe the day by getting involved in anti-violence groups and organizations in your community. The day could be spent reading a book about gun violence in America. The Interrupters, a film that illustrates how people work to stop violence in Chicago, could also be viewed.

Did You Know ~
The number of people watching you is directly proportional to the stupidity of your action.
Share This Post With Others
Report Inappropriate Blog
Member Comments About This Blog Post