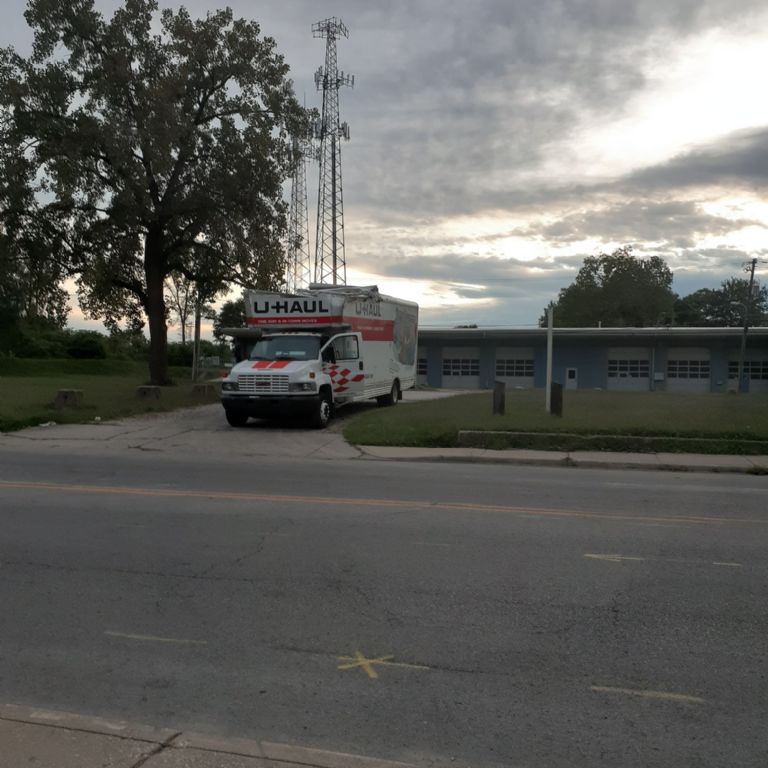 Friday was the big day. The big day I moved in to my new house! Things were hectic from the begining. We couldnt pick up the UHaul until 4:30 PM. On top of that, he reserved the biggest one, which is 26 feet long. So, the person that was suppose to help was late showing up. He got at the old place around 6. Around 7, we had the huge truck loaded. I drove one way to get the cash to pay our helper. I get a phone call about 15 min later. The UHaul did not clear an underpass. Omg! As I approached the where the mishap happened, there was an ambulance, three cop cars, and a firetruck. Traffic was backed up. The underpass was only 10 feet tall. With the Uhaul being 13 feet tall. It tore up the top of the Uhaul! The guy that was helping was having chest pains ( he wasnt wearing his seat belt) and went to the hospital. The couch and washer/ dryer broke because of the impact. We inloaded the truck by ourselves and didnt finish until 3 AM! I have included a pic of the damaged UHaul.
Share This Post With Others
Report Inappropriate Blog
Member Comments About This Blog Post