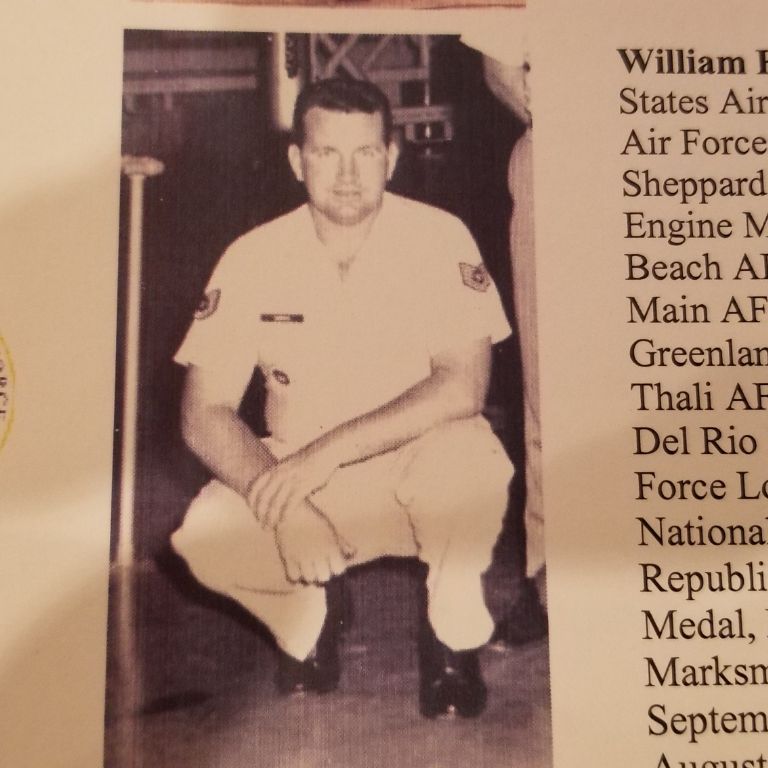 So Memorial Day has always meant something to me and my family. My father served in the United States Air Force for 20 years and 5 days. He was a Master Sgt, jet engine mechanic, E 7. After retiring from the military in 1976 he started working for Jeff Hunt Caterpillar down in Beaufort, SC. When I was in kindergarten I would occasionally be sick and was lucky enough to get to tag along with my pop to work. Which usually meant I would get the chance to operate some huge tractor. I loved it! Eventually we relocated to Columbia, SC. Where dad became an instructor for Blanchard Caterpillar. He put in over 32 years with CAT! Many of you know his health really started to decline around February of 2019. He was rushed to the ER where he coded twice! Spent over a month in and out of hospitals. Eventually moved to an assisted care facility. He passed on Memorial Day. It was sad but he couldn't have picked a better day to leave us for heaven. So Memorial Day means so much more to us now. He changed and affected so many people in his life. Listening to so many people at the funeral praise him for who he was made me smile and chase away most of the tears. He was stationed all around the world. The last time I spoke to him I told him I couldn't have asked for a better father and that he did a fantastic job being our father! His reply was... All love you to the end David and Brian! 🙂
Share This Post With Others
Report Inappropriate Blog
Member Comments About This Blog Post