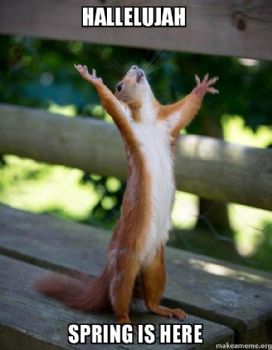 Of course, living in a temperate zone, the calendar spring doesn' t always line up with what the weather is doing. In our special ed class, we do a daily review of the season, and sometimes a student goes to choose winter; and I have to remind them that, no, the weather may be SNOWING but by the calendar it IS spring. 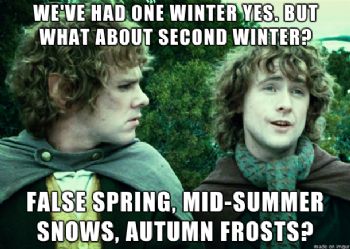 Spring is my favorite season, as color returns to the earth. Yesterday I took pictures of some of the crocuses and scilla on the north side of my house near the elderberry bush. You can also see the forget-me-not leaves among them. 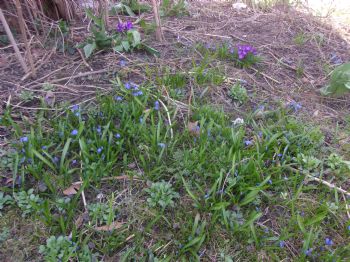 Rochester used to be known as the Flour City because of the mills along the Genesee River. But now it is called the Flower City because of its many flowering parks, most notably Highland Park. Highland has more than 1200 lilac bushes, some 500 varieties! Don't you just LOVE the fragrance of lilacs? 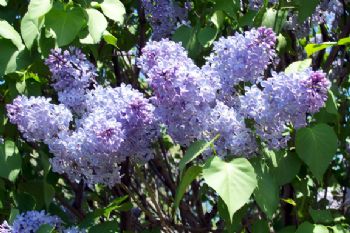 It is also time for spring break. Vacation - from SCHOOL, but NOT from busy-ness! I have Flower City Work Camp coming from Monday-Thursday this week 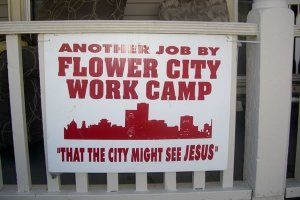 So, I have to take things out of my sun-porch (some of y'all might call it a sleeping porch) off my bedroom, so they can fix it up. Levi is going to love it when he gets here! I have to take some before and after pictures! 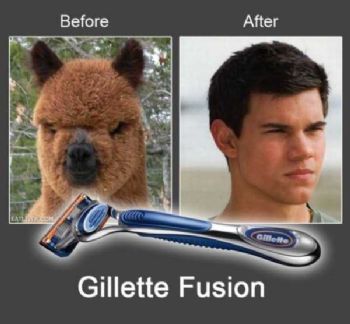 They'll be putting in doors where my DD's ex-BF's other kids swung on them till they came off - the BATHROOM (of all places!), one of the bedrooms, and the closet to the other bedroom. I'll get a ceiling fan-light fixture in the dining area; new flooring in the kitchen; a peephole in the front door...About THAT - it used to have a glass panel (and I had painted it nicely) but the ex-BF's big boxer charged it when a worker came to the door, BROKE the glass, cut his paw and had to wear the cone of shame' 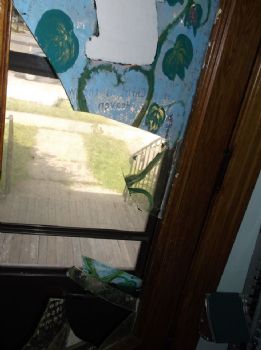 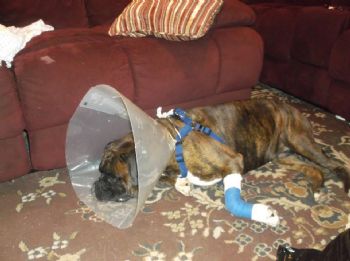 So, I had to get it boarded up, you know, that heavy fiber-board. It's painted white on the outside. It's secure, but you can't see who's at the door. So they're putting in a peephole! Meanwhile, I plan to paint the outside with a cool zentangle design featuring black cats (in honor of friendly Rosie and the shy and elusive Coco). I did a drawing as an example, although the actual will differ. 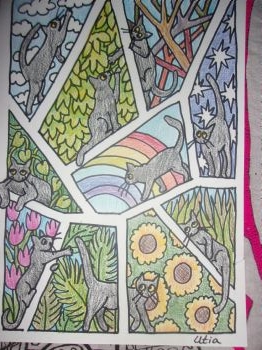 Tuesday morning a friend is going to come for a visit; Wednesday afternoon I have a doctor appointment; Thursday morning I have an appointment with the dermatologist and right after that I LEAVE to pick up my DD and grandkids from GEORGIA - I mentioned this in my previous blog. So...I'm off from work, but I'm still going to be mighty busy! 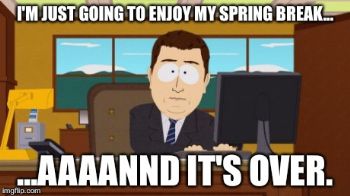