Changes in the Air

I was chatting with my DD on Facebook last night. She asked me to consider helping her come back. Back, not only to this city, but to my house. 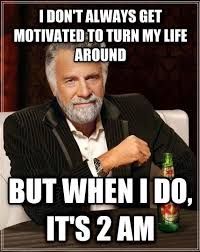 Now, I have been enjoying having the place to myself with the 2 cats - only one of which is daily in my face. It's been peaceful, and the gas & electric bill, the water bill, the grocery bill, have all been lower, you can imagine! 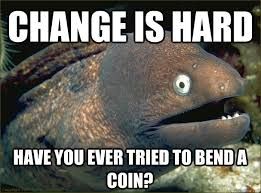 But I'm going to be 66 this year, and I'm not as flexible as I used to be, and from time to time I have thought that it could be rather risky to be alone at my age. I have two friends who also live alone - one of whom has diabetes - and so we have taken to texting each other at least once a day to make sure we're okay. 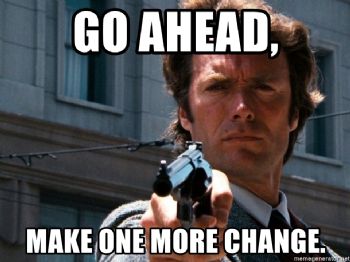 And, since my DD will NOT be with her EX nor his other 3 children - I have considered the matter as not altogether - unlikeable. Furthermore, it is not uncommon in Latina families to have extended families living together, In my Pucallpa home in Peru, there are my elderly parents-in-law, my husband and myself, his son and his son's significant other, and their 2 children. Four generations. As long as there is mutual respect and cooperation, there's no problem. 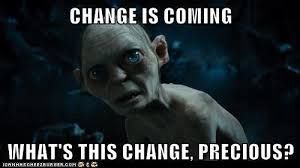 Now, the week of April 15, I have off from work. That Monday through Thursday, Flower City Work Camp is going to make some fix-ups to my house. Thursday I have a doctor appointment in the afternoon. I calculated the logistics and figured I could leave right after my appointment and drive a few hours before stopping for the night. Then I can take off again in the wee small hours and arrive later that night at my daughter's. While I collapse and sleep, she and the kids can load the van. Then the next early morning we can take off. We can stay at a hotel about halfway, and the next morning be on our way again, arriving at home Easter Sunday night - and I will be able to return to work on Monday. I made the reservations. Now all I have to do is make arrangements for someone to come and look after the cats Fri-Sun. 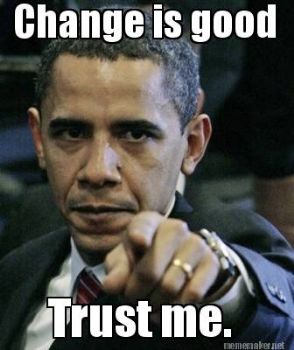 I mentioned the prospect of their return to my son, and he said it would be a bad idea. But I disagree, for reasons cited before, that it's not terribly good for me to be living alone. I had thought of renting, and why not rent to someone I know? Furthermore, she is not with that guy any more, so I will not have to put up with him. In fact, when it had been just the 4 of us for a few months, it was really quite nice. 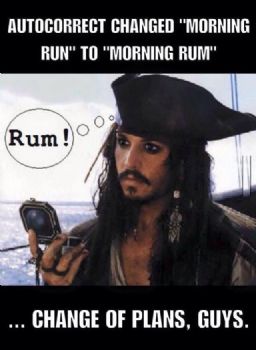 So...here's to another chapter in my life! 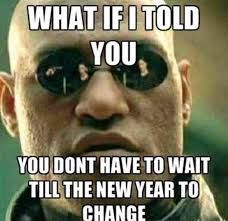