Discipline? And a long walk.

Today I went for a long walk with my two friends who are very strong walkers. We covered a bit over six kilometers in just under ninety minutes, and a lot of the ground was quite stony. Short walks at 4 kph don’t feel very demanding, but that was tough! I’ve just taken a nap and I feel achy all over.

Our destination was a park where we met up with a young family. We spent a couple of hours strolling round the park and visiting old houses which have been moved there to make a kind of museum. It was fascinating to see old housing I’ve only seen TV. 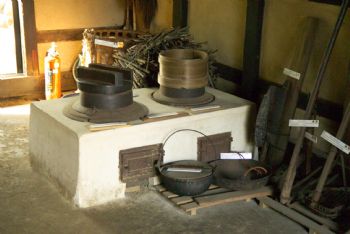 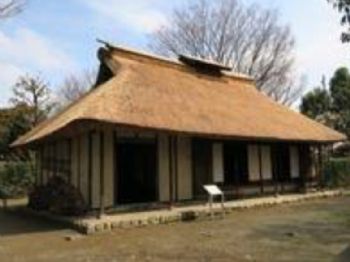 An old country house in the park.

The older of the two friends is some years older than me and ten times as fit! She’s very disciplined about eating and very lean. She’s French, like my mother, and sticks to eating rules I was expected to follow as a child, like no snacking at all between meals. Even if you’re hungry, you wait until the next meal or “it will spoil your appetite.” My brother still says that and sticks to it.

I reveled in my freedom from the rules in adulthood and decided it was very nice to do whatever I liked, for example eating dessert before the main dish! Today I was about to nibble some nuts because I was hungry at midday. I offered her some and she said it wasn’t a good idea before mealtime. The other friend jokes that she wants to die healthy and I certainly admire both their mobility.

I have been wondering whether I’m having extra trouble getting my fitness back not only because of age but because I weigh four pounds more than my best weight from four years ago. At that time when I lost the last two pounds, I felt a sudden spurt of energy and lightness. Would I get that again if I tightened up my eating habits and dropped a few pounds?
Share This Post With Others
Report Inappropriate Blog
Member Comments About This Blog Post