“Peaceful” and an NSV.

I had an end of term lunch with colleagues today and they said they would miss me when I retire in two years. That was nice! They said I’m a “haven,” “peaceful.” On my table, they were all Japanese so they were looking for the right word.

I don’t get involved in anything because I got into some horrible office politics about twenty years ago. I stay silent in meetings - most of the time I’m just struggling to stay awake because I’m so bored - sometimes unsuccessfully! I’ve even had dreams in meetings! So anyway, I’ve never thought of myself as peaceful, just non participating. It would be a nice idea to aim to be peaceful though.

I haven’t been into school for a week because classes have finished. I’ve been making up for a slow February and increasing my exercise, and inspired by WATERMELLEN, stretching. I reached up for a strap in the train and it was much easier. I injured the arm in a fall twenty years ago. If I exercise it, I can keep up any normal movement, but if I don’t, it gets stiff. It was a nice surprise because it was after I grabbed the strap that I suddenly noticed I’d reached it easily. 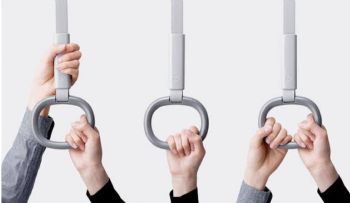 Not a bad day except my office computer died. 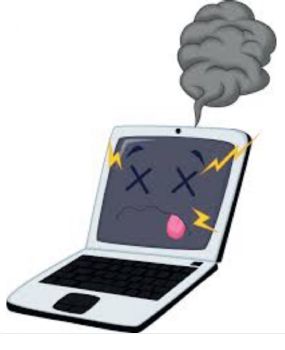