I was making a mistake at work over a period of time. On some level I was becoming aware of it bit by bit. My attention was suddenly drawn to it by someone in a tactful way. My motivation for the mistake was a good one, but I should have spotted that there were problems with it earlier than I did. I felt ashamed, and I thought I would probably do what I usually do and spend three days beating myself up about it, but I decided to try to do things differently this time and try to be kind to myself instead of beating myself up. 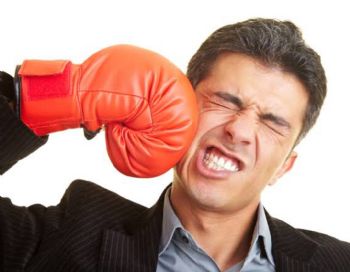 Then I thought that nobody goes through life without making mistakes and I could use the experience to have a less judgmental attitude to myself and I can extend it to being less judgmental about other people’s mistakes too. I didn’t beat myself up for three days as I usually would - I felt uncomfortable for two days and then got over it (more or less). 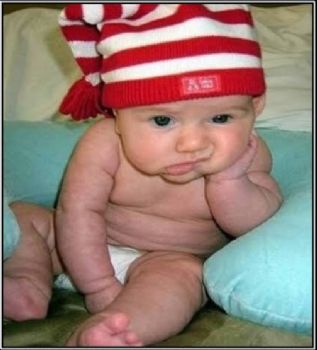 On the third day, I did a bothersome chore for DH which is necessary because he can’t do it for himself (disability). I usually feel irritable when I do it, but this time, I didn’t. I wondered if taking a milder attitude to myself extended to him too and caused me to take a softer attitude to doing the chore.

I’ve been looking into the concept of self-compassion. Kristin Neff has written a book about it and done a TED talk. The concept didn’t originate with her but apparently she’s done the most research on it. It may be helpful for many of us on Spark who have problems with accepting our bodies and accepting ourselves.
Share This Post With Others
Report Inappropriate Blog
Member Comments About This Blog Post